Bobby Green has been teetering on the edge of fame for a while now. Green is competing in one of the toughest divisions in UFC – Lightweight. While Green described his style as Hood infamously – he isn’t too scared to throw shade at competitors he feels are cheating.

Green recently guested on Joe Rogan Experience – along with his (Caucasian) father who is also his coach. The two were guests on the number one podcast in the world after Green stepped in on short notice to face Islam Makhachev.

The twosome discussed a variety of topics on JRE – most notably the coach went on to accuse athletes visiting Tiger Muay Thai in Thailand of doping. Thailand is a popular scene for professional athletes and many opt to hold their camps there. Among those who had camps in Thailand in recent history are: Rafael Fiziev, Petr Yan, Khamzat Chimaev, Yaroslav Amosov, Marlon Moraes and more.

Rogan was quick to question the narrative: ‘Don’t the USADA visit Thailand?”

To which Green’s father replied: “F— no. “Let me tell you , me talking about it- I’m not afraid to talk about it.”
“Well, I’m glad you’re here then.” – Rogan insisted

Green went on to reveal Fiziev was anxious about taking his shirt to weigh in – which he was instructed to do by the UFC.
“He was like, what take our shirt off. We’re gonna take my shirt off. The only show that acne back it back near his you know. So I caught on to it already. And so he didn’t take his shirt off. I was the only one to take my shirt off. ”

Rogan went on to clarify when this happened – and Green confirmed that was at the weigh ins.

“So the day before the fight he’s got the bacne, you think?”

Green added: “That sh-t don’t go away. Why do you think we’d be saying that s–t. We’ve noticed that sh-t. We see it? So it’s not as bone fighter that shouldn’t go away?” 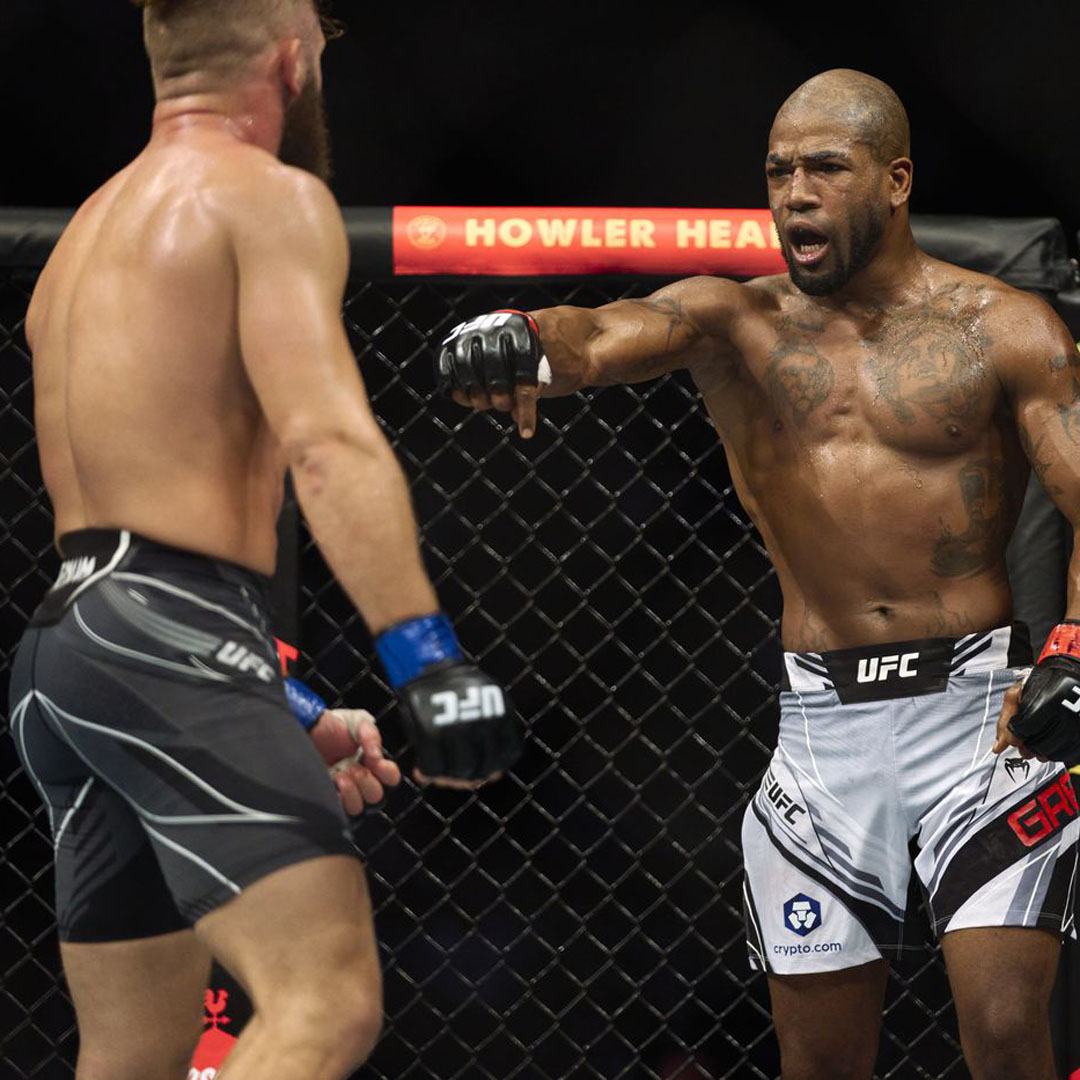 “They have pictures of guys and they go bacne, bacne -”

The father stepped in at this point:

“I can tell you 100% That I know for a fact that they all use them.”
Rogan still insisted on questioning: “How do you know that for a fact?

Rogan jokingly: “How dare you?”

The conversation from there went on to accuse Peter Yan – but to provide no concrete info. The entire basis for the accusation was because a coach at Tiger Muay thai told them that they can get stuff over the counter there when Green was asking how to treat his staph – ie how to get antibiotics.

In the end – Green ends the conversation by saying: “The guy that you talk about and glorify as as the baddest of the baddest and – I know for a hundred percent sure I was told, and I know the person gave it to him okay? But I’m not gonna be a snitch and rat them out but listen I know it for a fact”