UFC’s female featherweight division is somewhat of a running joke. With Cris Cyborg at Bellator and Nunes doubling up in both divisions it’s all but done.

But once upon a time people considered it legitimate. At the time some where even excited to see Nunes defend against Megan Anderson.

UFC female featherweight contender Megan Anderson ended up losing to Nunes and apparently the issue is still fresh in her mind. She recently spoke out about about leaving Glory MMA (and head coach James Krause).

Since her defeat against Amanda Nunes in March 2021, the Australian has been inactive. Anderson left the UFC after suffering the loss. While many anticipated that she may join PFL or Bellator, she chose to remain on the sidelines.

Megan Anderson recently made accusations in a now-deleted tweet about her recent defeat to Amanda Nunes and problems with her previous team Glory MMA. She also blamed her coach James Krause for being distracted due to engaging in an affair with UFC commentator Laura Sanko. 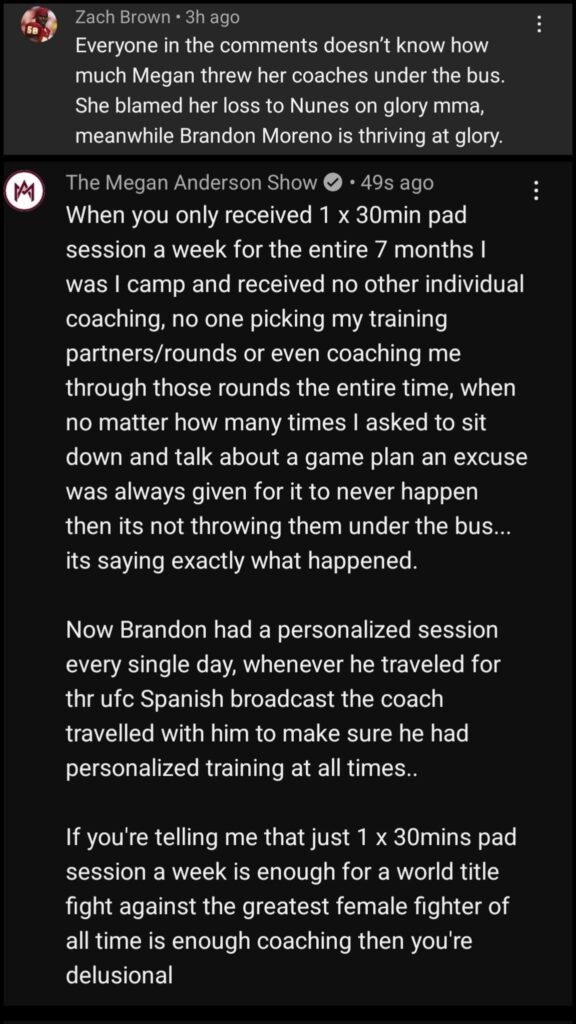 What did Megan Anderson say about Laura Sanko and James Krause?

It didn’t end there either. Anderson posted the following on twitter: 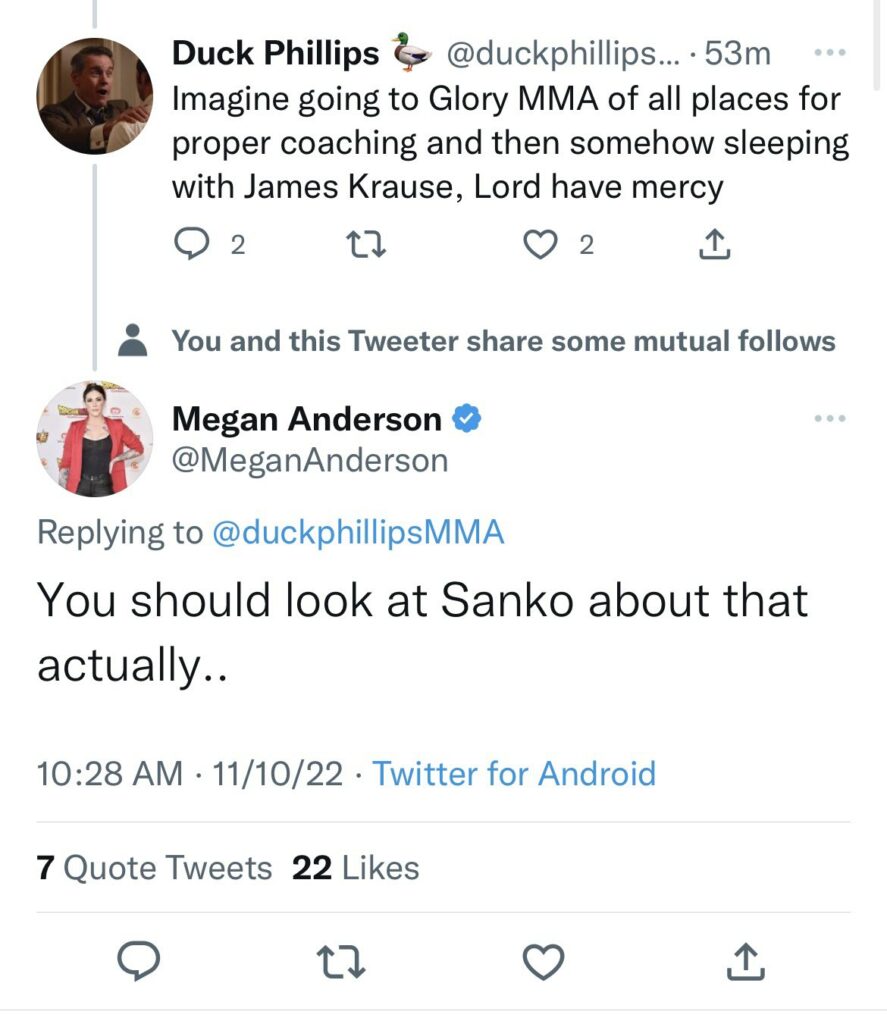 Anderson said that throughout the seven-month training camp preceding the bout with Nunes, she only had one 30-minute pad session every week. She said that interim flyweight champion Brandon Moreno was given greater attention. The staff even flew with him when he was summoned to participate in Spanish-language UFC broadcasts.

Anderson made references to claims against Krause and his staff as well as a possible intimate involvement between Krause and UFC commentator Laura Sanko.

Laura Sanko and Megan Anderson were close friends who co-hosted an MMA podcast. However, given that they cancelled the show in 2019, it seems that things between the two have become worse.

While Laura has been married to Nathan Sanko since 2012, James Krause has been wed to Shynel Krause for well over a decade. 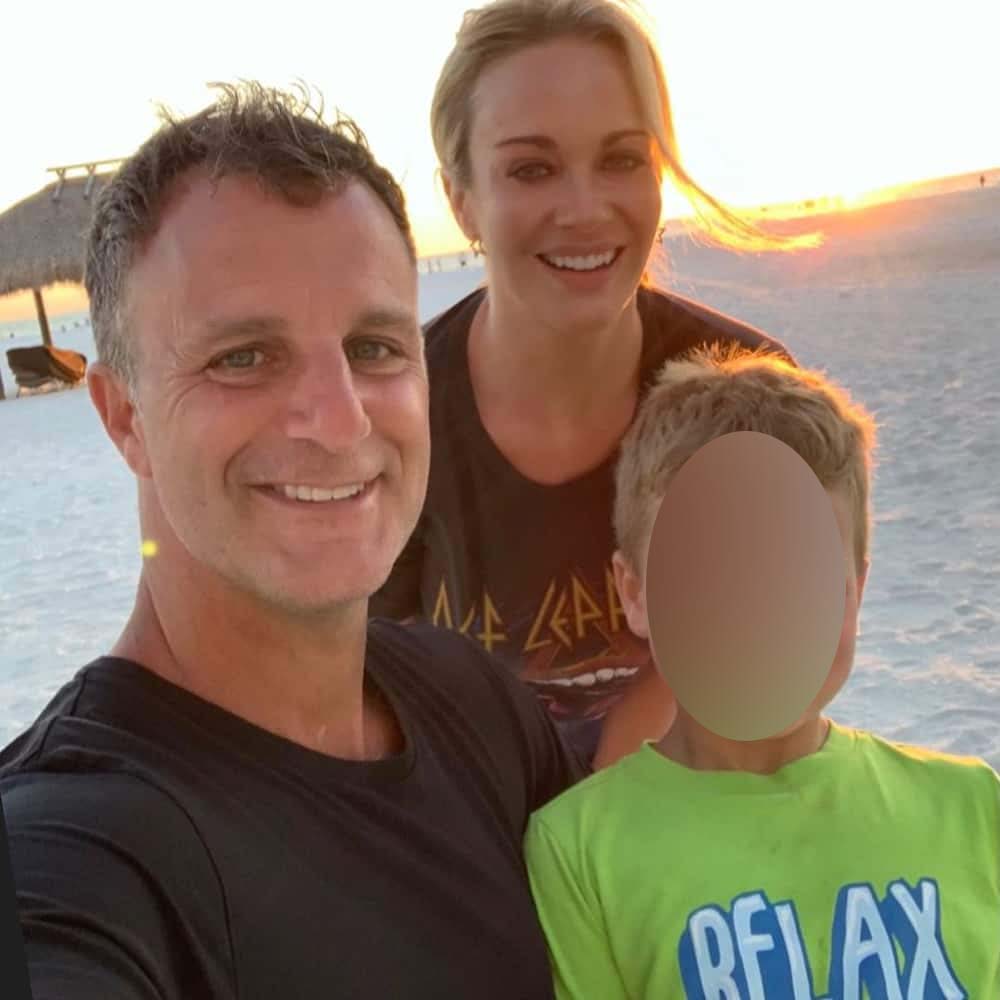 This is just the latest publicity hit for Krause. He was all over the headlines this week thanks to a highly questionable betting line movement in a bout involving one of his trainees – not to mention that Krause is a well known betting tout.