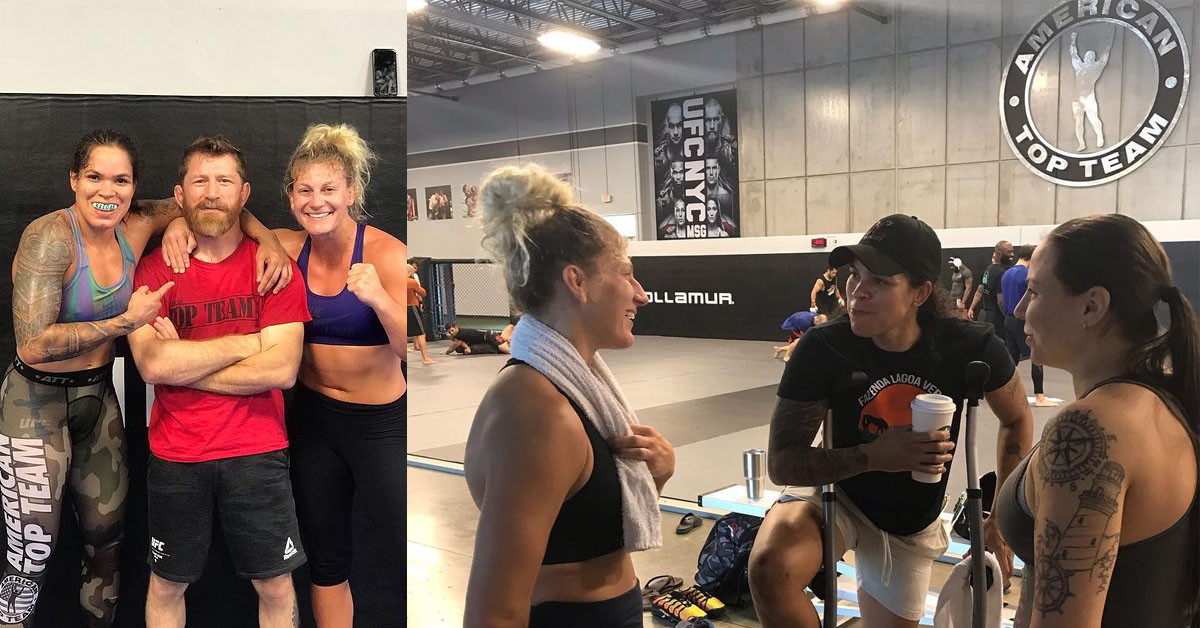 Kayla Harrison has everyone excited. The PFL champion is large enough to actually be a 145lbs contender as opposed to the current roster which has a lot of floating fighters – fighters who fight at both 135lbs and 145lbs.

But her back and forth with Dana White isn’t exactly encouraging. While everyone in the MMA fandom would kill to see Amanda Nunes fight an actual 145 lbs fighter one person who would like to do anything to prevent that is Dan Lambert. Why? Well both Harrison and Nunes are big parts of his team. 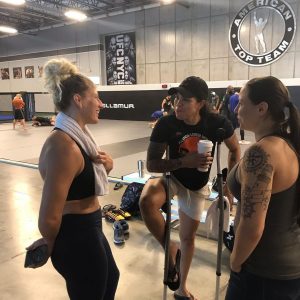 “I’d do everything I could to avoid it,” Lambert told the MMA Hour about Nunes vs. Harrison. “I don’t like when our people fight. Usually when you go into a fight you’ve got at least a 50-50 of leaving happy or sad. Put two of our people against each other, especially in such a high stakes fight, you’ve got a 100 percent chance of leaving feeling pretty bad for somebody.” 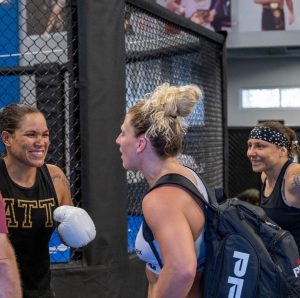 “But hey, sometimes sh*t happens. If it were to happen, we’d separate the training, pick out training partners and coaches that would help each and may the best man or woman win.”

American Top Team certainly had a great year with Poirier beating out McGregor twice. In addition to Poirier ATT boasts of being the former home of Colby Covington, Tyron Woodley and currently Jorge Masvidal and more.