UFC light heavyweight contender Jamahal Hill has a response for everybody who criticized his physique.

Jamahal Hill has an impressive record in the UFC, where he competed eight times, earned victories in 6 of them, and lost one, with the last one being a no contest.

Jamahal Hill is on a three win streak, with the latest victory at UFC Las Vegas 59. Hill became the first (since 201)8 to defeat Thiago Santos via TKO (punches and elbows) at the Las Vegas event.

He is currently at number 6 in UFC light heavyweight rankings. 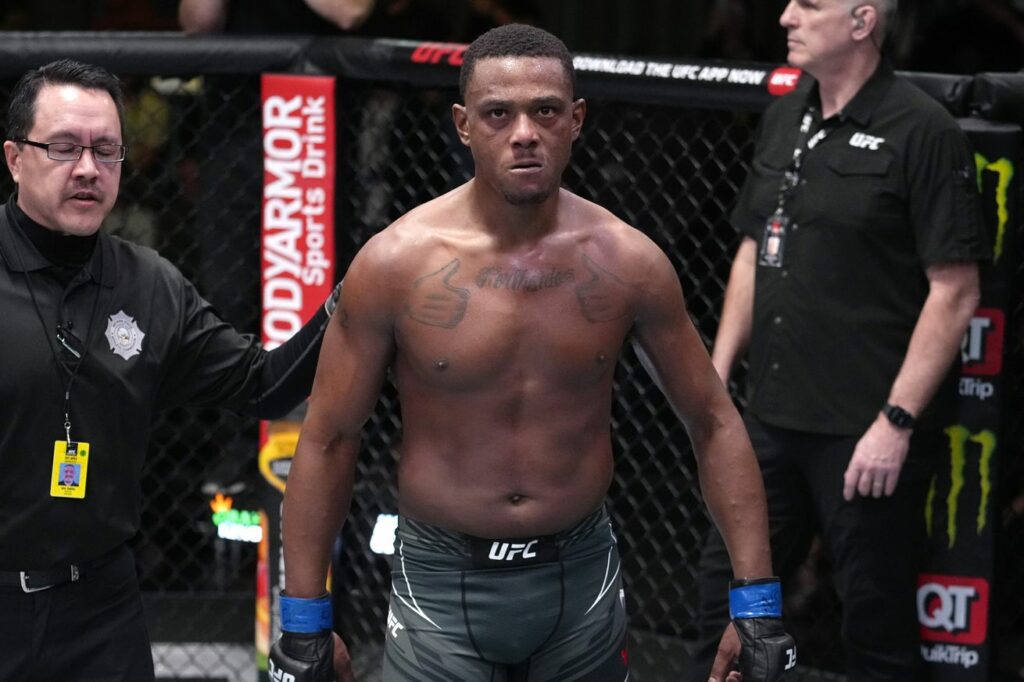 Recently, Hill has been deliberately criticized for his physique. Many people comment on his unathletic looking body during the build-up to his previous bout.

UFC fans body-shamed him for his peculiar physique and asked him why he did not have the same shape as the other UFC light heavyweights. 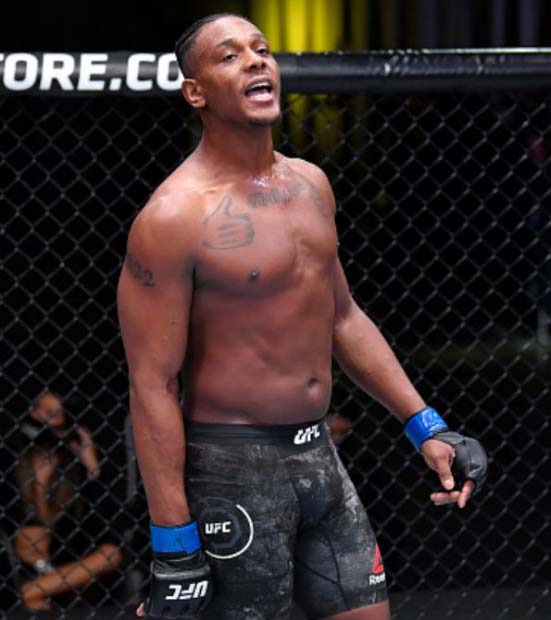 In an interview with MMA hour, Hill replied to all the people who fat-shamed him.

“What they look like? It’s funny ’cause most of them don’t even have profile pictures,” Hill said.

“They don’t even put themselves — not even their face. That’s funny. I’m not built like most guys at 205. They have a lot of muscle, they’re bulkier; things like that. I don’t feel the need to be built that way. I’m actually not flabby, I’m not big; I’m solid. If you actually felt my frame, I’m solid. Thiago just had bigger muscles.”

Hill further explained that he does not know why people are obsessed with a good or bad physique.

“I don’t know, man, it’s just one of those weird things people are obsessed with, the visual. It’s funny. Hey man, I’ll take anything where I can make a laugh or spread some content about it,” Hill added. “If it ain’t broke, don’t fix it.”

Sweet Dreams Jamahil Hill is ready to get to his next fight so that he can come closer to the championship.