UFC star Paddy Pimblett has made a startling revelation on a recent podcast.

The 27-year-old Pimblett is swiftly rising to the top of the sport and has a perfect record in the UFC after defeating Jordan Leavitt in his most recent match in July. Pimblett’s star power is for real – just look at google trends ahead of UFC Paris. Pimblett is capable of competing with the popularity of the headliners despite not being in camp, and despite having victories only over novices in the UFC. 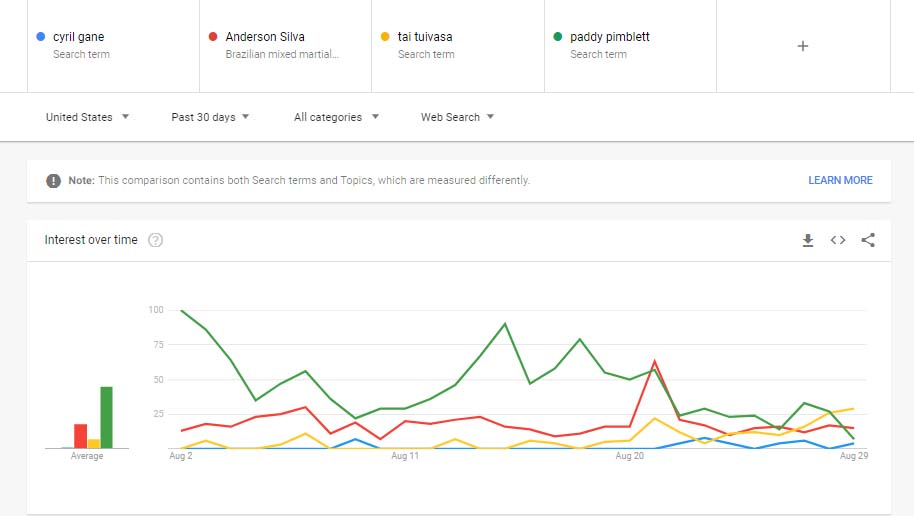 The Liverpudlian is renowned for packing on pounds in between bouts before shedding them all during punishing training sessions. He recently appeared as a guest on Steve-O’s podcast Wild Ride. Paddy weighed 206.6 pounds, which is more than 50 pounds above the UFC’s lightweight limit.

Since he had to lose weight for his battles, Pimblett acknowledges that he had an odd connection with food.

Pimblett said in a conversation with Stev- O’s Wild Ride, 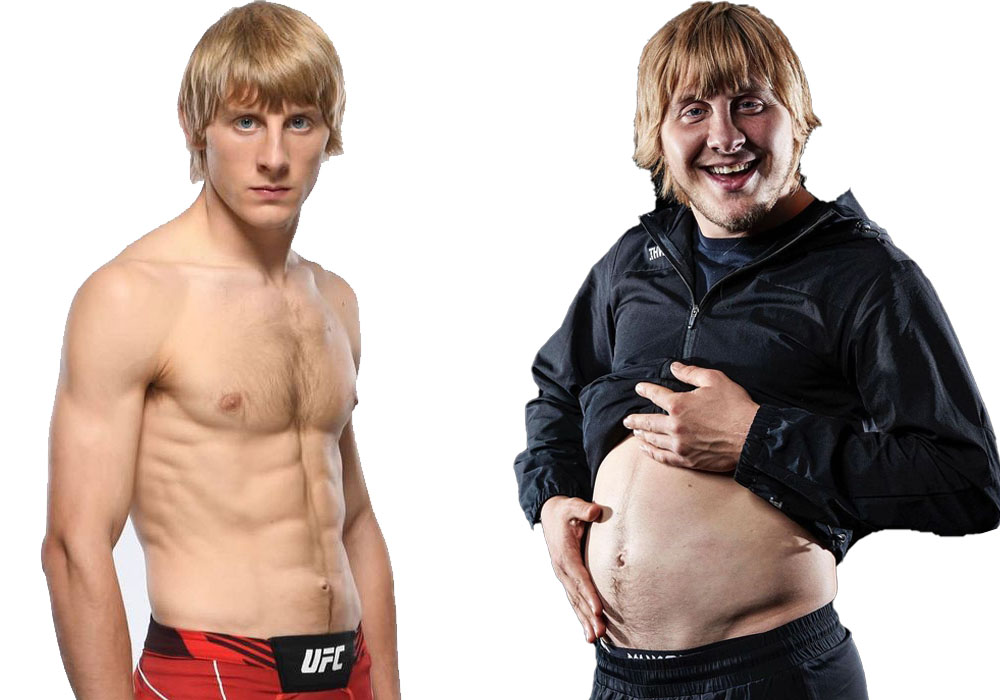 Back in March, after defeating Kazula Vargas in London, Pimblett said he indulged in a 10,700-calorie binge on an off day.

Pimblett continued, “I eat so many calories it’s unbelievable. On Monday I actually gauged what I ate.”

Pimblett still has plenty of time to lose the extra weight before his next battle, which is scheduled for December, according to the British boxer. He may appear at UFC 282, which is when Jon Jones is anticipated to make his long-anticipated return.

Pimblett went on to add

“No fight on the schedule but I got my eye on the December 10 card. It’s got me excited to be honest, I haven’t been excited in a long time.”

Following Pimblett’s last victory, him and McCann contacted Drake through Instagram  and asked him to buy them a Rolex watch. Drake obliged.

Ask and you shall receive. Paddy Pimblett confirmed he received a new Rolex from famous rapper Drake. The Englishman shared a video of him opening the luxury watch’s box.