A certain fringe part of MMA fandom frequently casts doubt on the legitimacy of bad blood between Jorge Masvidal and Colby Covington. Longtime teammates and roommates setting up the public in order to get paid big time certainly makes for a much better narrative than wrestling for five rounds to a decision and losing clout in process.

During the late rounds of their UFC 272 bout Joe Rogan even went on to bet they would hug after – and of course what followed was a groin grab, harsh words and an assortment of law enforcement officers entering the octagon in order to maintain peace.

Fast forward to late last night, per reports Jorge Masvidal was alerted to a posting on social media made by Nelk boys Bob Menery that gave away their location. Covington was on the fullsend podcast and had gone out to a steakhouse in Miami with Menery and others. Their location prompted Masvidal and several unidentified individuals to cause an altercation outside the restaurant. The conflict was captured on CCTV of a nearby restaurant.

Disguised Masvidal can be seen punching Covington, reportedly chipping his tooth in process and ditching out of the scene. Pretty much as soon as altercation became public the rumors started swirling that Nelk boys played a part and had set up Covington.

A visibly distraught Covington talked to Police officers and expressed disdain as to how Masvidal would know his location. More details would be released after.

Masvidal seemingly, and unwisely, confirmed the conflict on his social media just a short while later.

Now Menery has taken to social media to address claims that Nelk boys played a part in the clash. 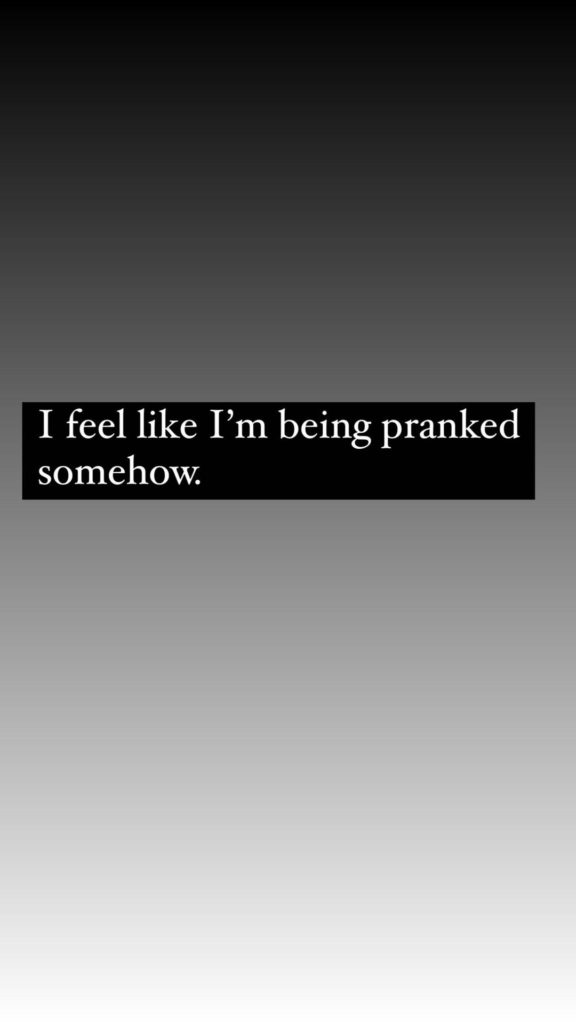 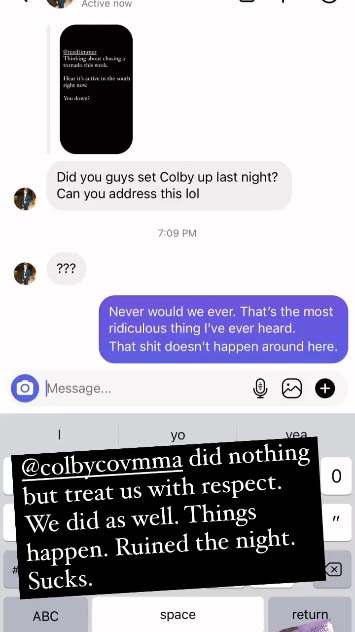