Having a “macho” mentality in the MMA community is not at all uncommon. One person who goes the opposite route and isn’t afraid to stand out is UFC Middleweight champion Israel Adesanya.

Adesanya also doesn’t mind frequent speculations about his sexuality – which range from gay overtones to anime fixations. He’s also not shying away from painting his nails.

Adesanya had everything from the pink hair to the picture perfect nails. 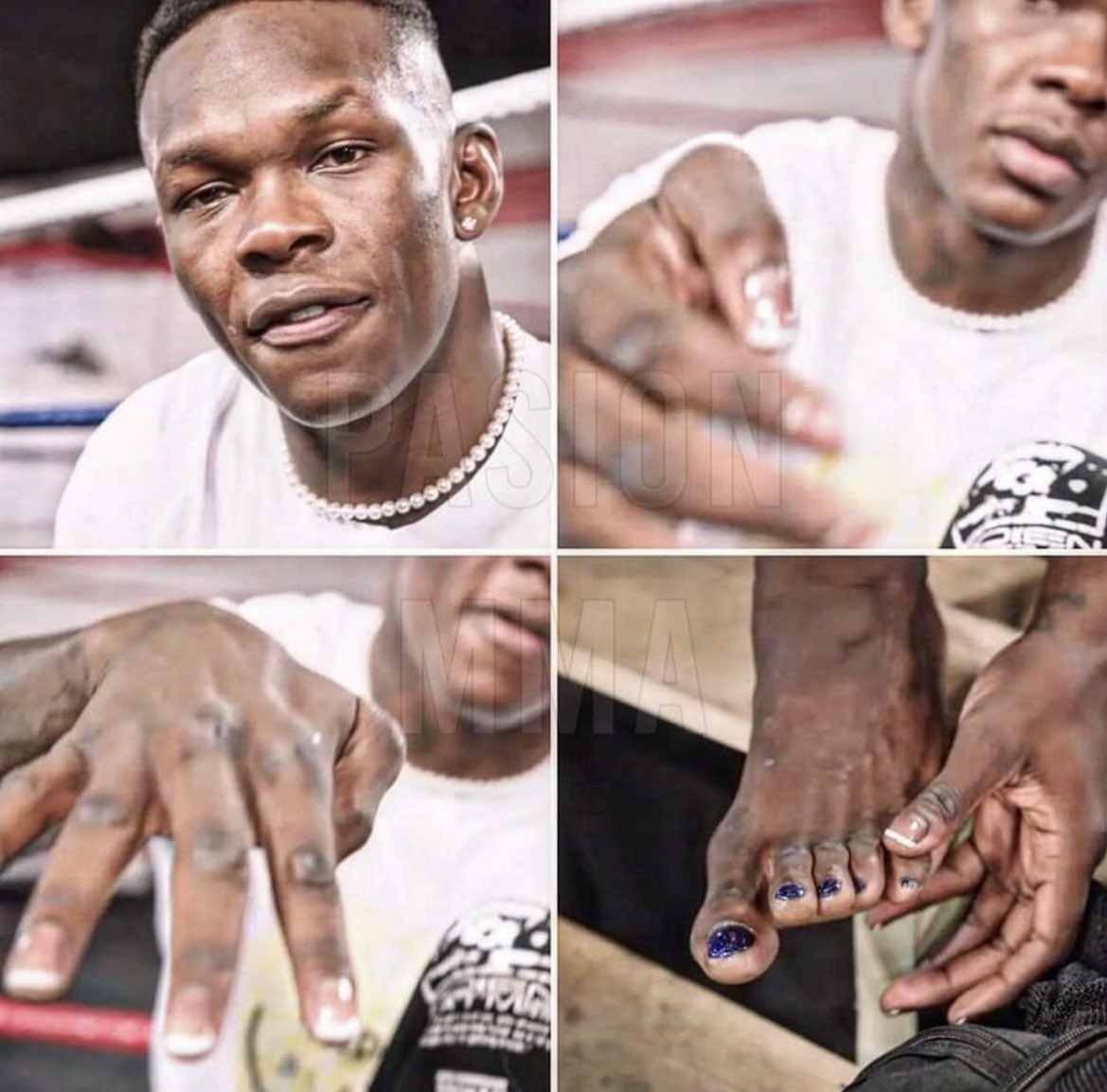 But while you may jump to conclusions concerning Adesanya’s preferences – you might not realize that a number of prominent UFC athletes also paints their nails – albeit more discretely. 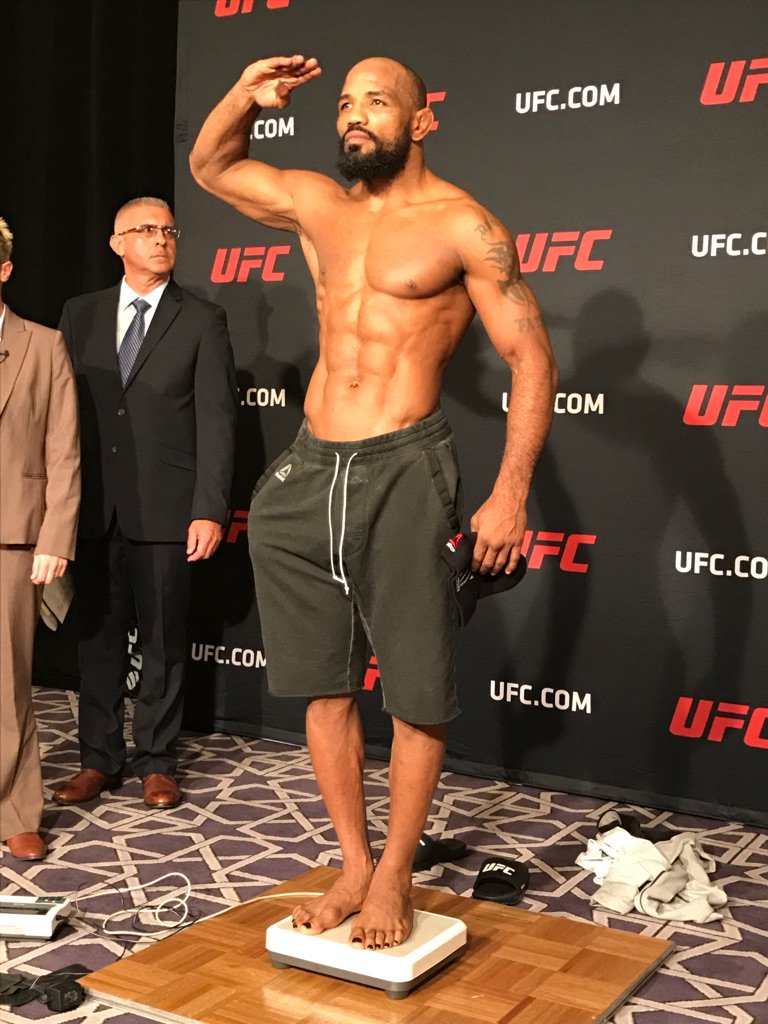 Yoel Romero, Chris Leben, Ramsay Nijen, Jeff Monson, Chuck Lidda, Ian Mccall, and Andrei Arlovski have all have competed in the octagon with painted nails before. This isn’t really an attempt to be fashionable, paint also works as a protective layer preventing the nails from cracking or splitting up.

And Adesanya responded to the controversy and explained:

“They’re just pretty, they’re not sharp. They are drip tips, they are called french tips… I call them drip tips, and [they are also] on my toes and they are sparkly black and sparkles, I like them.”