Jared Cannonier got his title shot by overcoming real adversity. In his previous bout, Cannonier was losing round 1 to Derek Brunson before turning it around in round 2 and ultimately bouncing his head off the canvas repeatedly.

This memorable performance earned him the title shot. He certainly has the striking power – though he’s not necessarily the most creative athlete out there.

Recently Cannonier took the chance to troll Adesanya with a viral clip of Jan Blachowicz.

Blachowicz was dismayed when he lost the belt to Glover Teixeira and compared it to eating s**t.

Cannonier went on to call out Adesanya – whose only loss in MMA is to Jan Blachowicz. 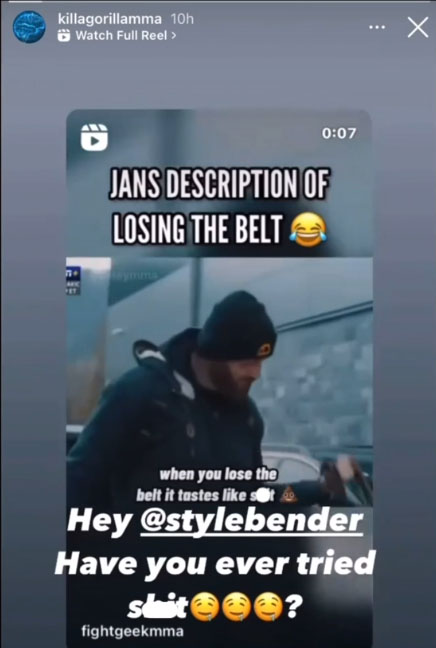 Adesanya took the call out in stride and replied: 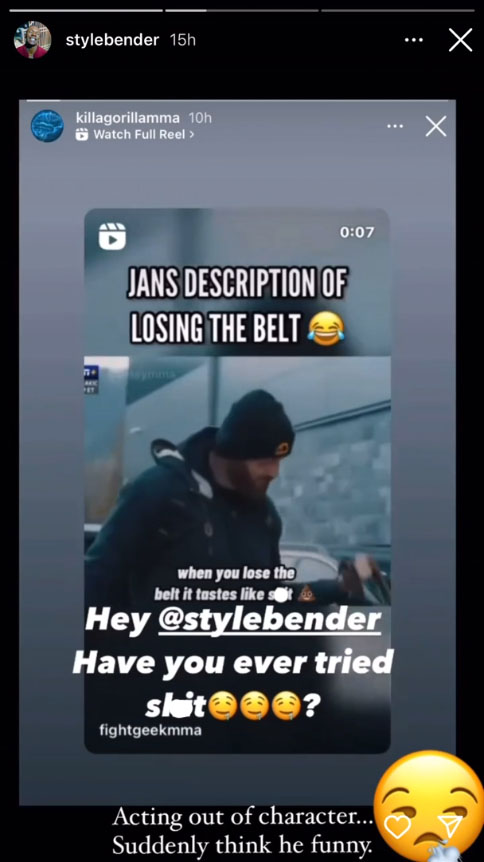 Eugene Bareman, Adesanya’s coach explained:
“So that is something that people underestimate about Jared. He is willing to – I don’t wanna say take risks – but take calculated judgments when the fight is not going his way and he needs to change something. And he’s willing to take a sharp turn to change it. That’s what makes him dangerous and that’s also, at the end of the day, what makes him vulnerable.”