When you look at Martyn Ford today, you can definitely understand why he is known as the “world’s scariest man”. Ford is over 2 meters tall (6ft 8in) and is strong as a horse. The British bodybuilder weighs over 310lbs (140.6kg) of pure muscle. 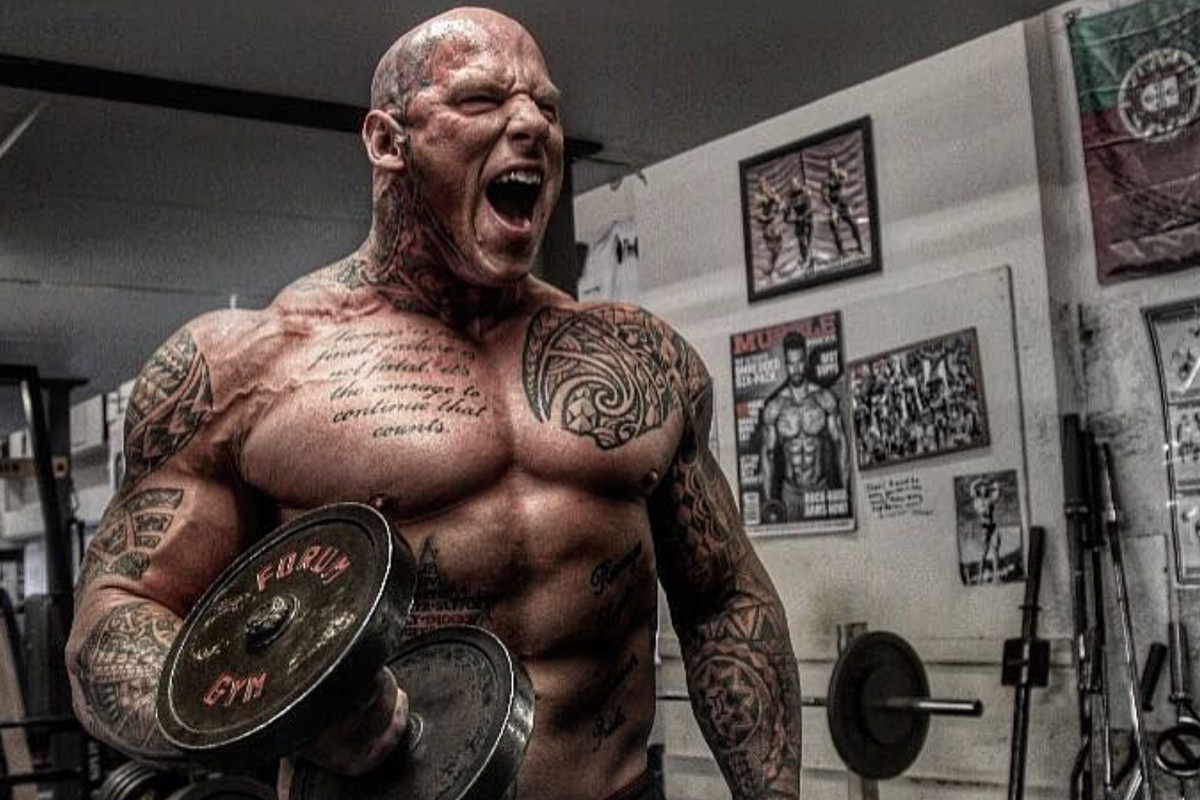 As it wasn’t enough, he is also covered from head to toes with several tattoos that make his appearance look even more daring.

Seeing the giant today, it’s hard to imagine how he looked like before he started his body transformation.

Before being the scary giant that he is today, Martyn Ford was just a very tall kid from Birmingham in the United Kingdom. Recently, a picture of his youth emerged and the differences from today’s Martyn are glaring. 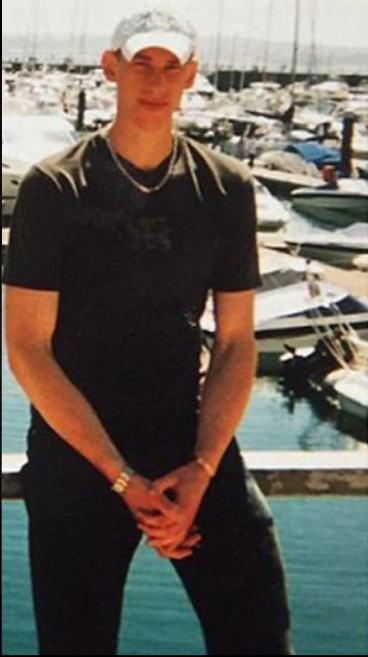 Recently, a picture from his youth emerged online. In the picture, Martin does not have any tattoos or huge muscles. Instead, he looks just like any other kid.

Ford became very famous in the last couple of months. The giant was about to make his boxing debut against the “Iranian Hulk”, a bodybuilder from Iran that apparently was “photoshopping his gains” for Instagram.

After a heated faceoff that ended with Ford sending the Iranian flying across the ring, a lot of people started getting very interested in the fight. The overly comical discrepancy between the giant British bodybuilder and the overweight Iranian became a fan-favorite topic across every corner of the internet.

Unfortunately, Ford announced this week that his fight against the Iranian Hulk has been canceled. No one knows for sure what happened and who is to blame for the cancelation

However, fans can still expect to see Ford in the ring this year. Many speculate a boxing fight between Martyn and Game of Thrones “The Mountain” Hafthór Björnsson.