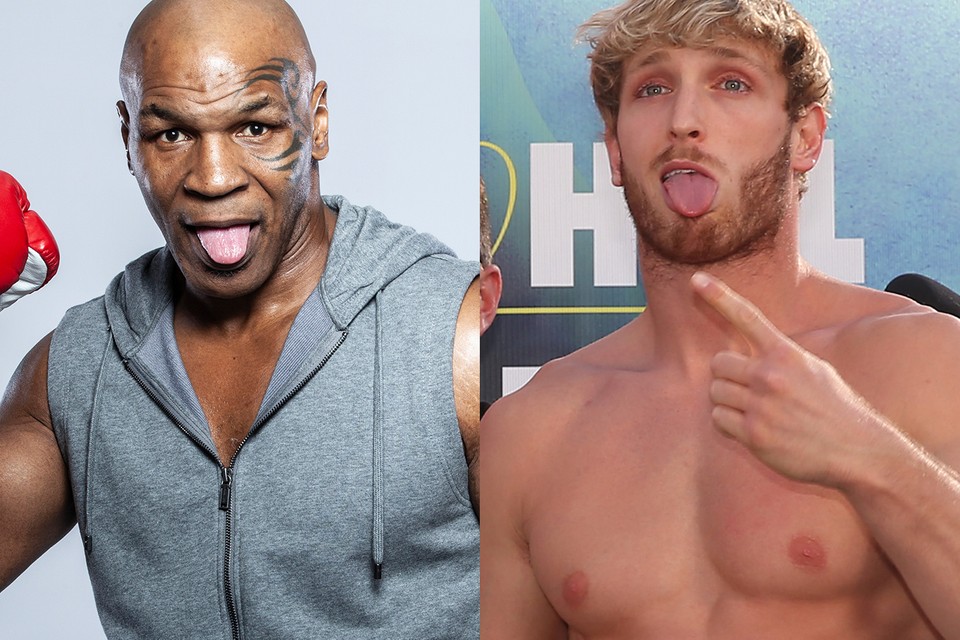 Mike Tyson got his wish. He got a Paul brother to agree to box him – with the both of them making obscene amounts of money in the process. The whole idea originated on the Mike Tyson boxing when the heavyweight legend addressed the idea of matching either brother.

When Freddie Gibbs questioned if the Logans would accept Tyson was clear:

Tyson went on to say he would prefer to take on the 190-pound Logan – which definitely proves he’s keeping up with the youtubers – Logan has been deemed a significantly worse boxer than Jake.

And now the Logan Paul fight is rumored to be a done deal. The target date for the two to meet is February 2022.

Both men are yet to announce it officially from their ends. However, various reports already claim that it is final. Keemstar of Drama Alert first reported it.

Mike Tyson’s returned to boxing with the fight against Roy Jones Jr, in a Triller exhibition in November 2020, ending a 15-year-long hiatus.

Tyson is 55 years old. Logan Paul last fought Floyd Mayweather in an exhibition. Paul is 26 years old and is the less developed boxer albeit heavier than his brother.