The tale of the Martyn Ford and Iranian Hulk boxing match that fell through just keeps getting more interesting. While Ford initially shaded his opponent he was rather cryptic during the announcement of the cancellation – and promptly moved on with his career.

Ford would provide no reasoning beyond:

“This is a statement I didn’t want to have to realize but unfortunately April 30, my fight is going to be postponed.”

“The event is still on, it’s just my fight. The event will still go ahead and there are some great people and fights on.”

“Unfortunately mine won’t be one of them, for reasons out of my control. It doesn’t take a genius to figure them all out.”

Prior to the bout cancellation Ford had shaded his opponent over his bloated physique and photoshopping suspicions.

But push came to shove, Ford refused to further clarify the reason he was out of Boxstar event. Many suspected that a financial issue was at the center of it – considering the event is organized by London Reel’s Brian Rose (who will also be boxing on the card despite his advanced age).

Iranian Hulk went one step further and pushed the blame on Ford in addition to threatening to sue to the promotion if they didn’t put another opponent in front of him.

Gharibi explained:
“I had corona virus in Dubai meeting. On the day of the face offs I announced this to the organization. I never used this as an excuse. I did not run away from anything. I was present with a lung infection and a fever of 40 degrees. ”

“It is really embarrassing that the fight is cancelled by a coward.” 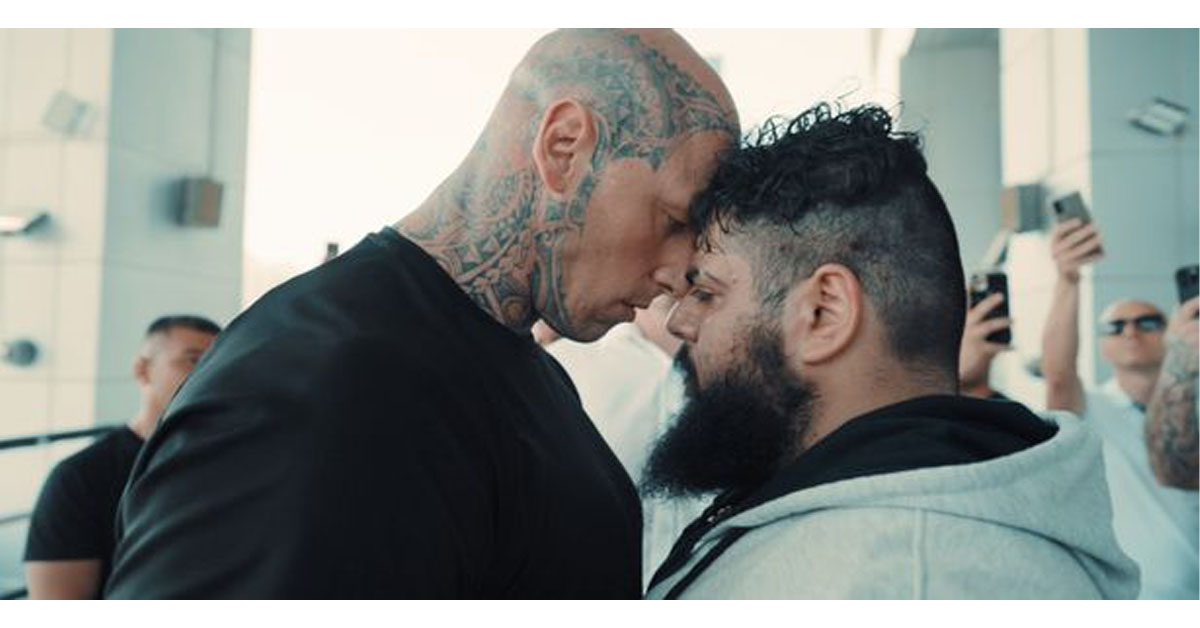 Ford appeared to leave Gharibi in the past – and was focusing on his new and highly controversial manager in hopes of securing a golden meal ticket in form of a Hafthor Bjornsson boxing match up.

But now he’s finally ready to share some insight into what actually caused the match cancellation.

“They say a picture speaks a thousand words. Let’s just say, what they turned up was not what was sold to us by the investors. This followed up by crying on the tv and saying that he wants to end his life. Was enough for us.” 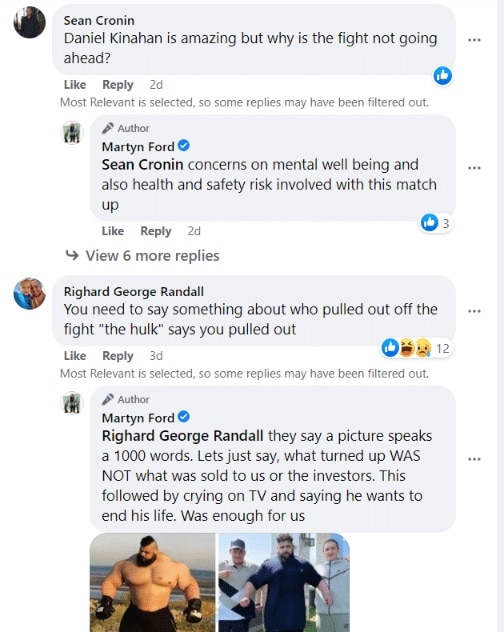 Gharibi did in fact go on Iranian TV and cry about how leaving Iran, even for a weekend might make him too sad.

“I cannot call my family; when I returned [to Iran] I didn’t go to my family,”

“I can’t talk to my father and my mother, when I spoke to her, said: ‘The person in this video that I saw was not my son, my son is way stronger than this’.” 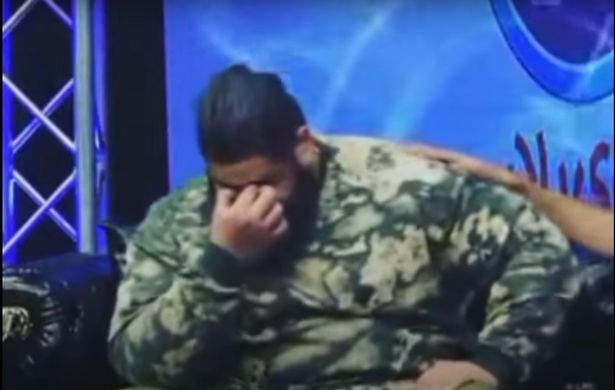 “It hurts my heart when I can’t talk to my family. I have lost my pride and I am destroyed. How can I explain? They deceived me and I fell to the ground. My family said that you will go there and finish him. They expected the other way around. How can I sleep or get any rest?”