Mackenzie Dern is one of those affable personalities that’s hard to hate even though she puts herself in situations that are quite easy to ridicule. Prior to her latest gaffe, there was the infamous accent gate. A viral compilation had surfaced online showing how Dern’s accent has radically changed from a classic American girl 10 or so years ago to speaking broken English in recent years.

And as if that wasn’t controversial enough she greatly struggled with burn out early in her career. The burn out and the underlying depression was so bad that Dern practically showed up for weigh ins an entire division over the weight limit – and to make matters worse, she was sponsored by a digital scale at the time.

Her latest gaffe happened after her decision victory over Tecia Torres at UFC 273. The very attractive Dern had struggled a good bit with Torres’ defensive style.  Torres struggled to make an impression offensively but did deliver several upkicks/body kicks that surely made a lasting impression. 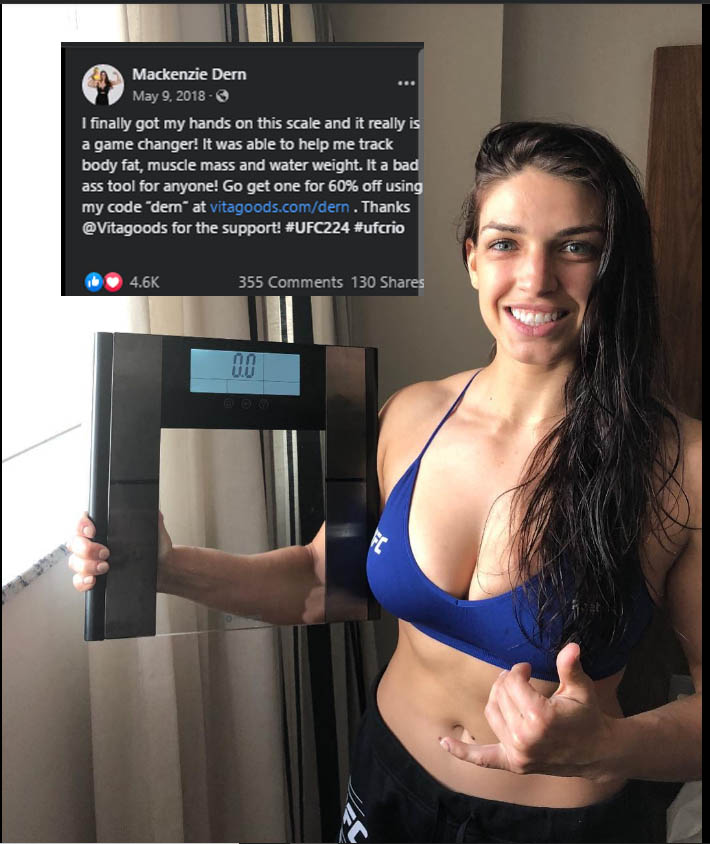 Dern had struggled to assert her dominance in the clinch and had resorted to climbing on Torres to try for a kimura. Luckily for her, Torres didn’t think to slam her and had struggled trying to disengage the jiujitsu world champion. In the fall out from the decision victory Dern made the following funny comments:

“I know 100% that from the jiu-jitsu world, I’m the best [woman] in MMA that made the transition. Of course, with punches, and time limit, and the cage that changes our jiu-jitsu a little bit but when you think of possibilities and what I bring to the table about jiu-jitsu. ”

“Man, there are submissions I know for sure that most of the girls never heard of, you know?.. Pulling guard, the first time I ever did that. I think that’s going to make the girls think a little bit differently.”