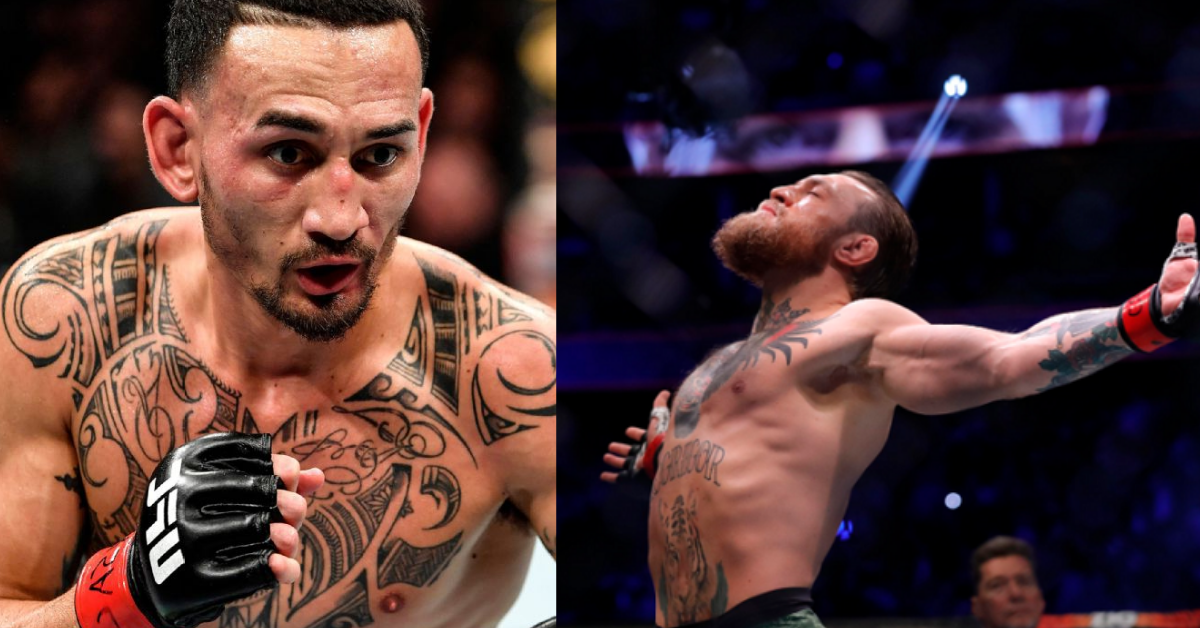 A debate about who is the best boxer in the UFC has been going around for quite some time. Max Holloway claimed to be the best MMA fighter when it comes to boxing. Many fans started a debate on this topic, one of the most heated ones is between Conor McGregor and Max Holloway.

The Irish sports star Conor McGregor disagreed about Holloway being the best MMA boxer. The online debate then intensified after Daniel Cormier revealed his top 5 boxers in MMA that including the two fighters. But also making a bit of a mockery of the list – having selected James Toney as his best boxer in the UFC.

Recently, McGregor’s coach, John Kavanagh offered a solution to end this debate by saying McGregor and Holloway should face each other in the boxing ring.

“Yeah, look, there is so many great storylines for Conor against any of these guys. Maybe they should have a boxing match and decide it. Because once it’s MMA, it’s MMA, right?” He continued “Like I said, all of these conversations are fun but I certainly would leave them for the fans to debate online.” Said Kavanagh.

McGregor and Holloway faced off way back in 2013 where McGregor won via unanimous decision. Both fighters have different weight classes now with McGregor likely to be in lightweight and Holloway in featherweight. However, Holloway’s striking game shouldn’t be underestimated as he is the first fighter in UFC history to land a total of 3,000 strikes.

John Kavanagh also said during the talk that McGregor has grown in size and has been training hard for his strength.

“He’s doing a lot of strength training at the moment. The guy is jacked. I think he’s coming back as a middleweight! But he’ll be back on the mats with me now shortly and we’ll start off with combat sports training again” Said Kavanagh.

And well Kavanagh may be way off base there as McGregor himself announced he is looking forward to returning against whoever has the lightweight title at the time.

McGregor is expected to return to combat sport in mid-2022 and has been looking for the right opponent. On the other hand, Max Holloway is expecting to fight the current featherweight champion, Alexander Volkanovski next.