Chael Sonnen is not in the clear yet when it comes to his hotel room altercation with 5 individuals. TMZ was the first to break the news that the MMA veteran has been charged 11 times including for one felony over the Las Vegas incident.

Battery by strangulation in non-domestic situations is a Category C felony under Nevada law. The potential penalties include one to five years in prison and a fine of up to $10,000. It’s likely Sonnen will plead out the case.

Documents paint a vivid picture. It is the view of the officials that Sonnen roughed up 6 people including one woman on the night of December 18th.

According to the records, Sonnen choked  a man, struck a woman and punched or kneed others in the head or face during the altercation.

Sonnen was captured on video as he was being led away from the scene. Previously it was announced that he was given 5 battery citations over the altercation but a judge in Nevada dismissed the case in January. The charges were dismissed “without prejudice” meaning the state was able to refile the charges.

Will Chael Sonnen's latest arrest hurt his career? Chael was cited for a battery charge, he got into a brawl at a luxury hotel (Four Season) in Las Vegas on Saturday night. The reason why Chael and a man got into a scuffle, it is unknown. pic.twitter.com/qH2QZLgHsG

Sonnen made no statement about the charges as of right now. At the time of the incident MMA athlete turned analyst, Brendan Schaub shared that Sonnen had intervened to stop the harassment of his wife. 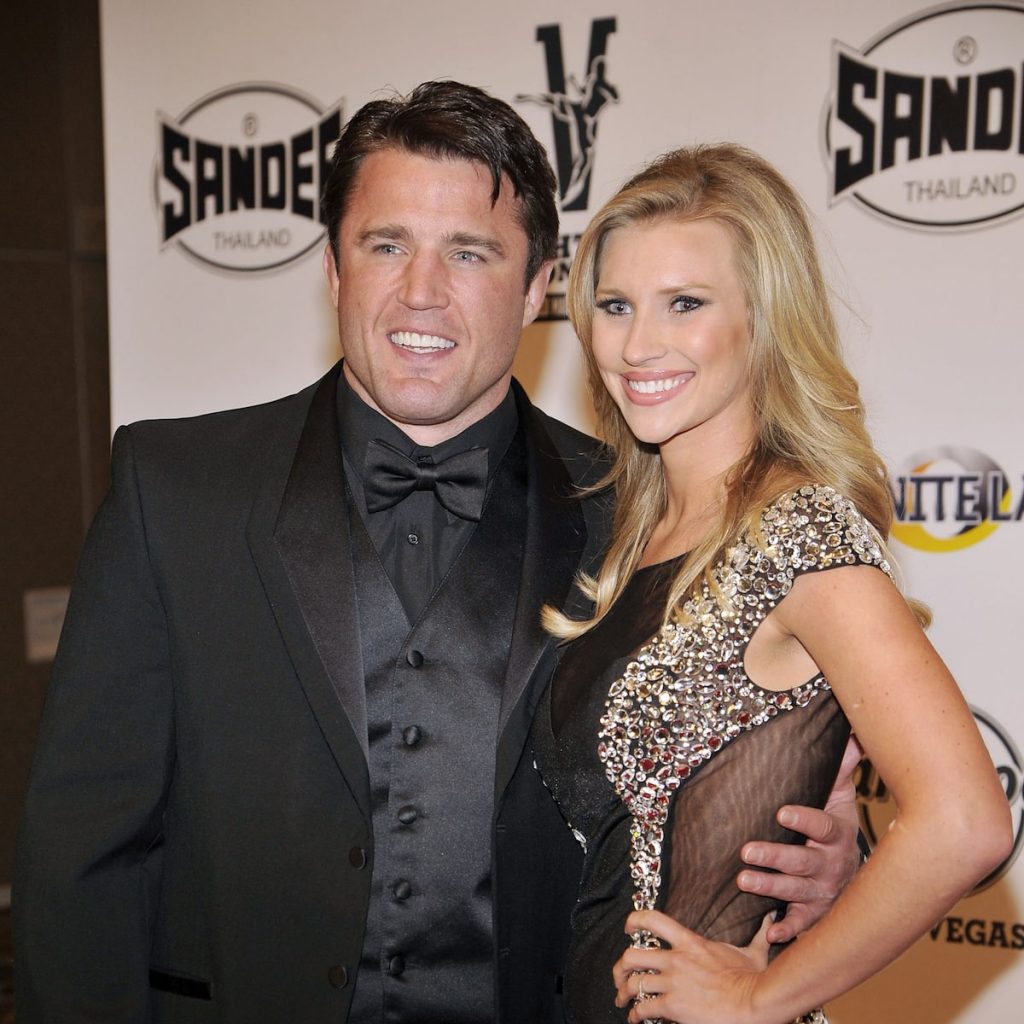