Mario Lopez joins a growing group of famous people who seem to be serious about their jiu-jitsu training.

Lopez has lately begun doing some grappling. He has always been a devotee of combat sports, particularly boxing. It seems that he has come a long way.

The 49-year-old proclaimed his most recent victory in grappling on Instagram.

He is best known for his role as an actor on “Saved By The Bell” and as a presenter for shows like “Dancing With The Stars” and “Extra.”

Lopez made the formal announcement of his promotion to Purple Belt in Brazilian jiu-jitsu on his Instagram page. Since the beginning of 2017, Lopez has studied BJJ with Professor Robert Hill of Gracie Barra Glendale. 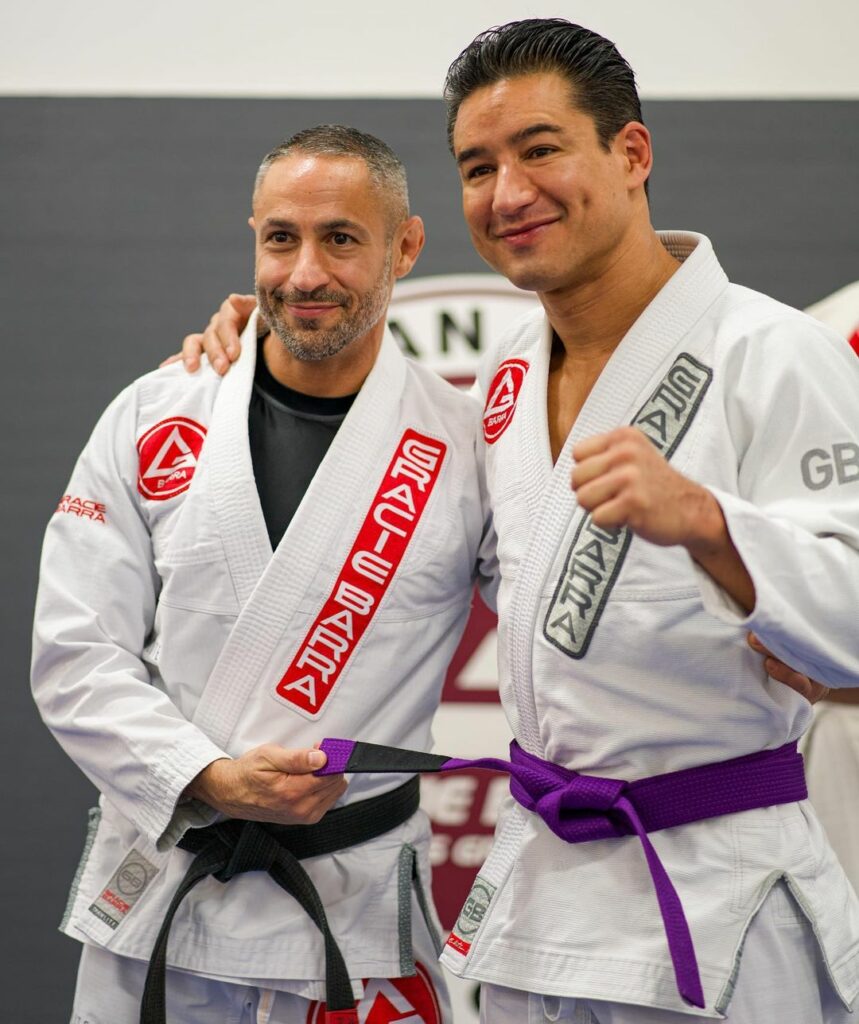 Soon after being promoted, Rener Gracie and Gordon Ryan among other top jiu-jitsu practitioners congratulated Lopez and gave him high acclaim in the comments.

Ryan said, “Congrats to my buddy Mario Lopez on his well deserved purple belt today. Things are getting serious now. Excited to see him in purple belt divisions now somehow in the master 14 division even though he looks like he’s 26.” 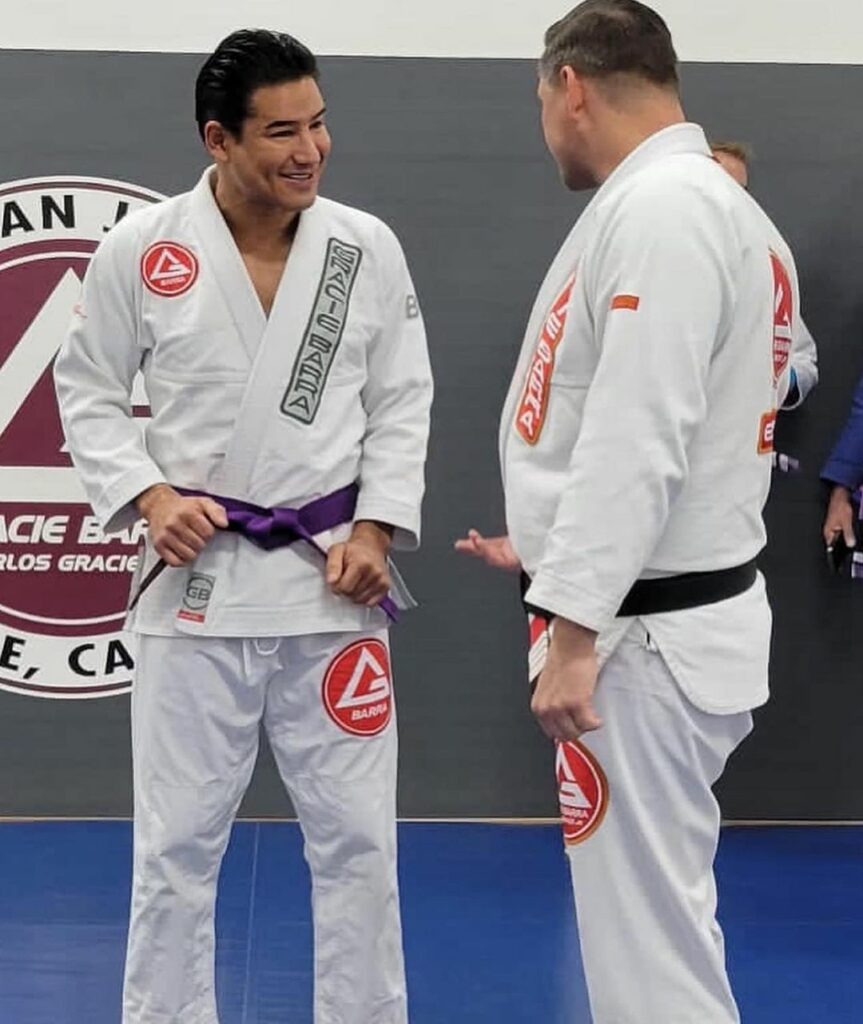 Lopez has really been competing in jiu-jitsu matches as a blue belt for a while. According to an interview he recently gave with Men’s Health, he has won a few tournaments and the sport appears to have taken on a significant role in his life.

Lopez stated, “Jiu-Jitsu is like physical chess. You’re constantly learning and expanding your mind. I just love it! I love the community and everything that it’s about and that I get to do it with my kids.” 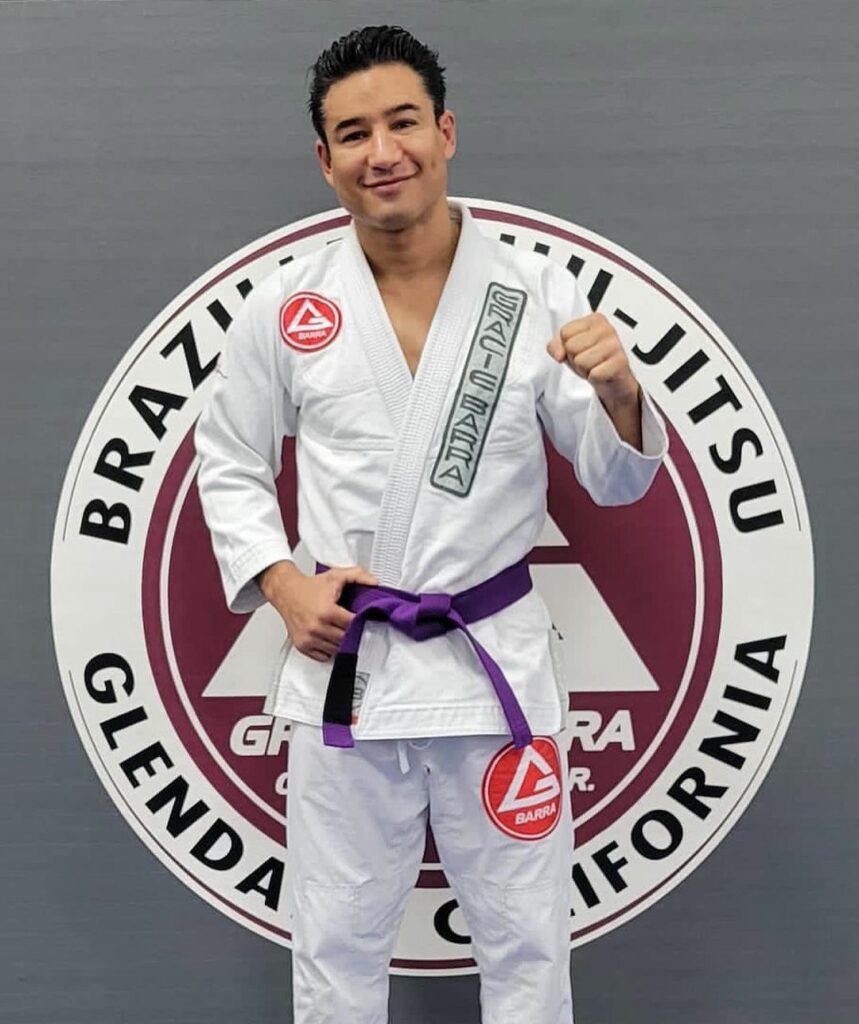 “It will compliment my day, especially when I’m rushing from my radio show to Access.”