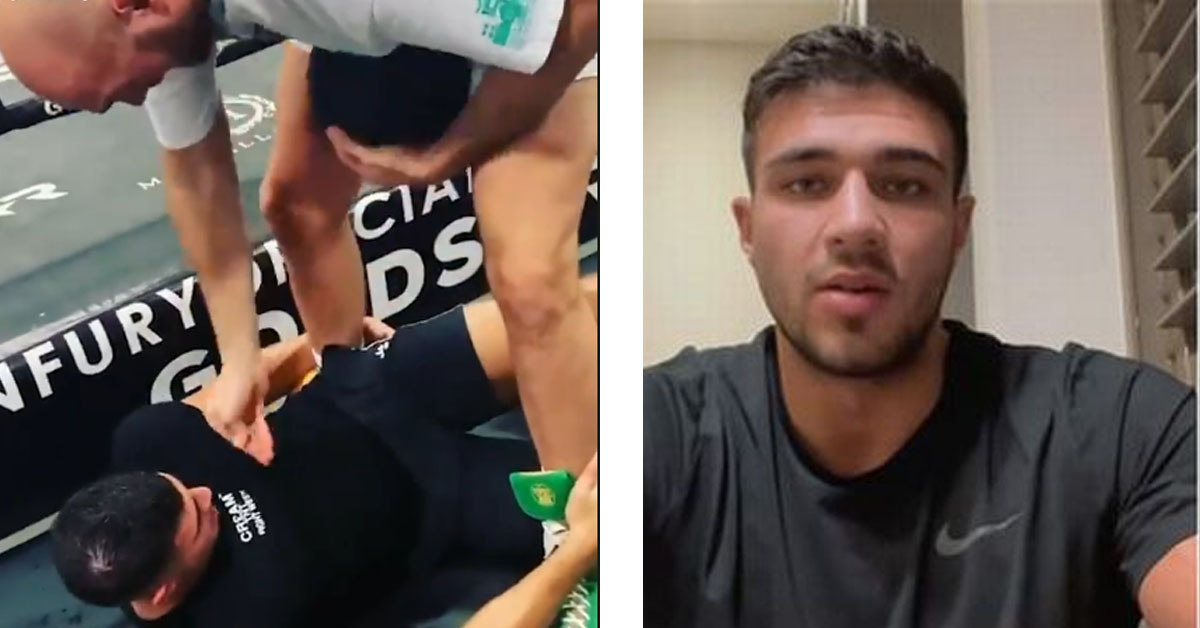 The cat is out of the bag. The boxing match between youtuber Jake Paul and Tyson Fury’s brother Tommy is off. And according to the statement released an injury is to blame.

However an ex opponent of Fury’s claims excessive partying is to blame.

‘The real reason he’s out of this fight isn’t because of some injury, it’s because of his physical conditioning,’ the American told the Betway Insider Blog.

‘He was so busy partying with his brother after Tyson won that fight (against Deontay Wilder), that he’s now in no good condition to fight.

‘Tommy also originally thought (he) was fighting in February, so he’s now in no condition to fight.

‘I am absolutely heartbroken that I have been forced to withdraw from my fight with Jake Paul due to a bacterial chest infection and broken rib. The beginning of my camp was going so incredibly and I never expected anything to come in my way from a victory on December 18th. I can’t express how disappointed I am and I really do hope we can get this fight rescheduled in the new year, I want this fight to still happen more than anything. I’m now regretfully putting my focus on recovery and a further reschedule date.’

One interesting tidbit is that Fury has disabled the comments on the post explaining why he pulled out of the fight.

But while Tyron Woodley is busy counting his blessings, we turn your attention to a possible cause for the rib injury Fury suffered.