Darren Till and Khamzat Chimaev have a well documented friendship. The two UFC aces are among the few prominent names based out of Europe. Not to mention they appeared to hit it off so much so that Till accompanied Chimaev on his latest UFC outing.

Their friendship even withstood the scrutiny from Daniel Cormier who was suspicious about their ‘close bond’.

Chimaev teammate Bilal Tipsaev (also nicknamed ‘Borz’) recently shared the funny playfighting between Darren Till and Khamzat Chimaev at a luxury goods store. Apparently the martial art calling was too much for Till and Chimaev to handle so they opted to slap at each other in the middle of a Gucci store.

Till hasn’t been spending much time in the public eye and instead posted a sweaty picture from the back with friend Khamzat. 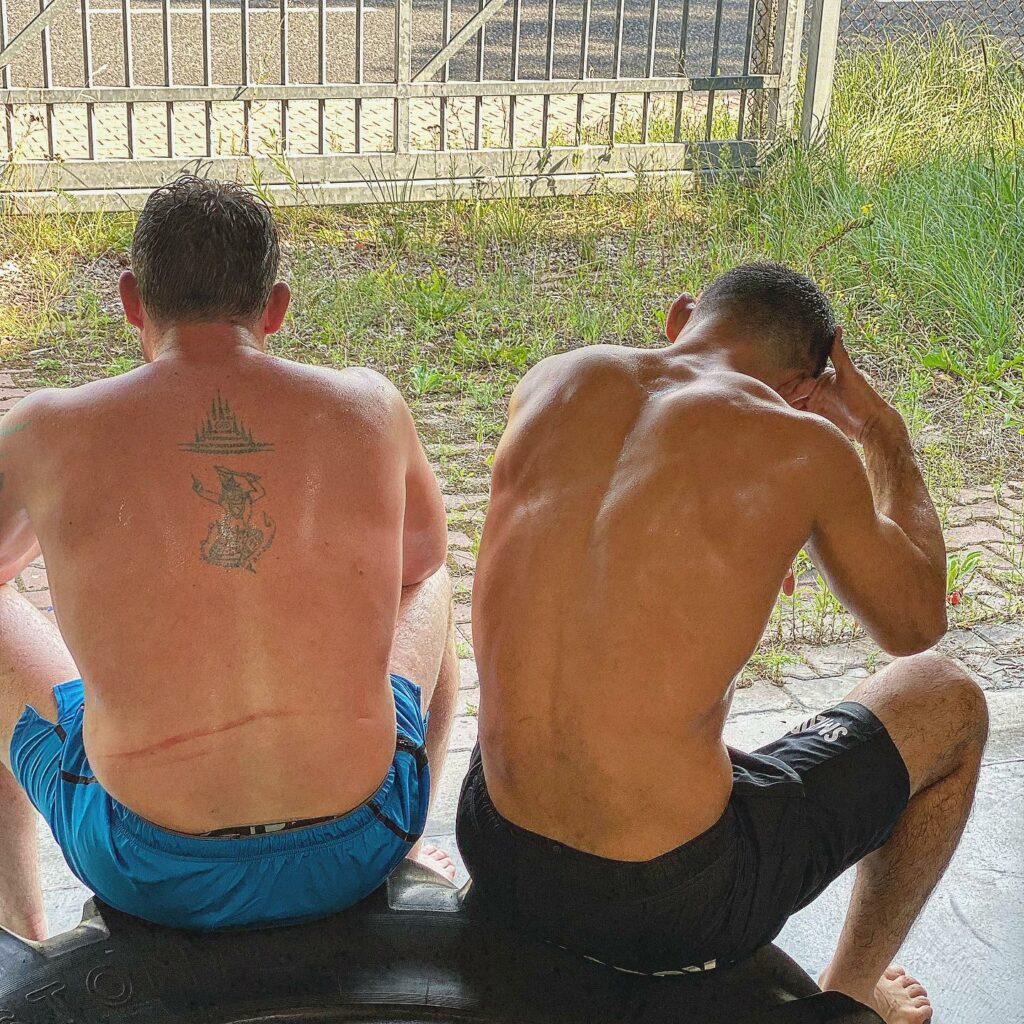 Bisping recently revealed that Darren Till had leaked the phone number of journalist Ariel Helwani.

It’s currently unclear when TIll will be returning to the octagon.