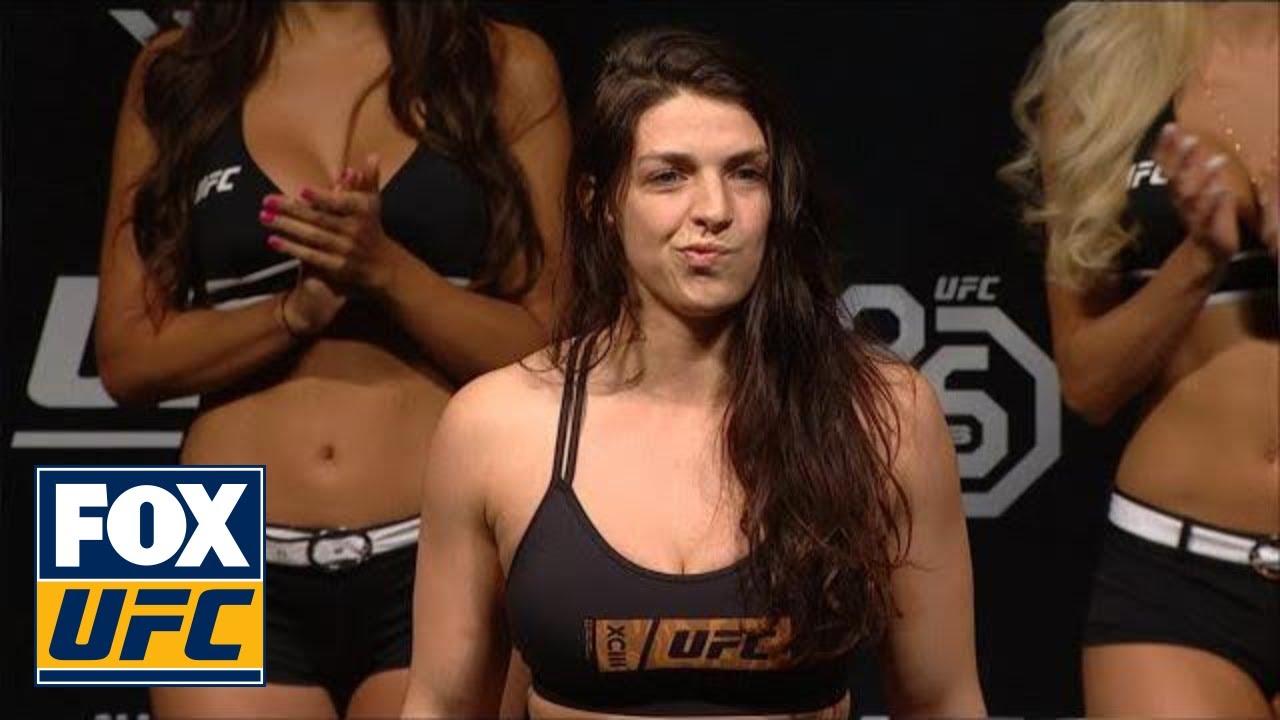 Over the weekend there was a UFC Fight Night – without any major names on the card. The closest that card got to name recognition was in the headliner featuring Mackenzie Dern and Marina Rodriguez. But for once the weigh in controversy didn’t revolve around Dern.

Elsewhere on the card Randy brown was fighting Jared Gooden – a relative newcomer to the UFC. While the bout was at Welterweight, Gooden weighed in at 174 lbs. For our non US readers – that’s about 2kg more for Gooden.

As per usual, in the UFC if you miss weight you forfeit a part of your purse to your opponent. Some 20% can be negotiated.  However if your opponent is new, you could be fighting someone with a sizeable advantage for as much as $3000 more. And considering how integral to brain health proper hydration is, the advantage doesn’t stop there.

Dude misses weigh by 4 1/2 lbs lol. ok i get 20 % from purse, but the issue is homie only got 3 fights in the UFC. He’s prob making like 15grand. So i get 20% of That in exchange for a weight advantage smh. Gotta start hitting these dudes for like 50% #unapologeticallyoverweight

Some provided alternate solutions to the “exploit”:

I couldn’t agree with you more. Either raise the penalty percentage and/or make the fighter that missed weight start with an automatic point deduction in round 1.

(And before you trolls come out and talk shit, yes I know. I have missed weight one time in my life at 155)