Leon Edwards just became a UFC champion at UFC 278 late last year. Edwards lives in England and was undoubtedly thrilled to be able to best Kamaru Usman who had a very lengthy reign as a champion and even came close to breaking the record of Anderson Silva.

But apparently Edwards took off from Utah in a hurry, and UFC was unable to get some proper promotional stills of the new champ. 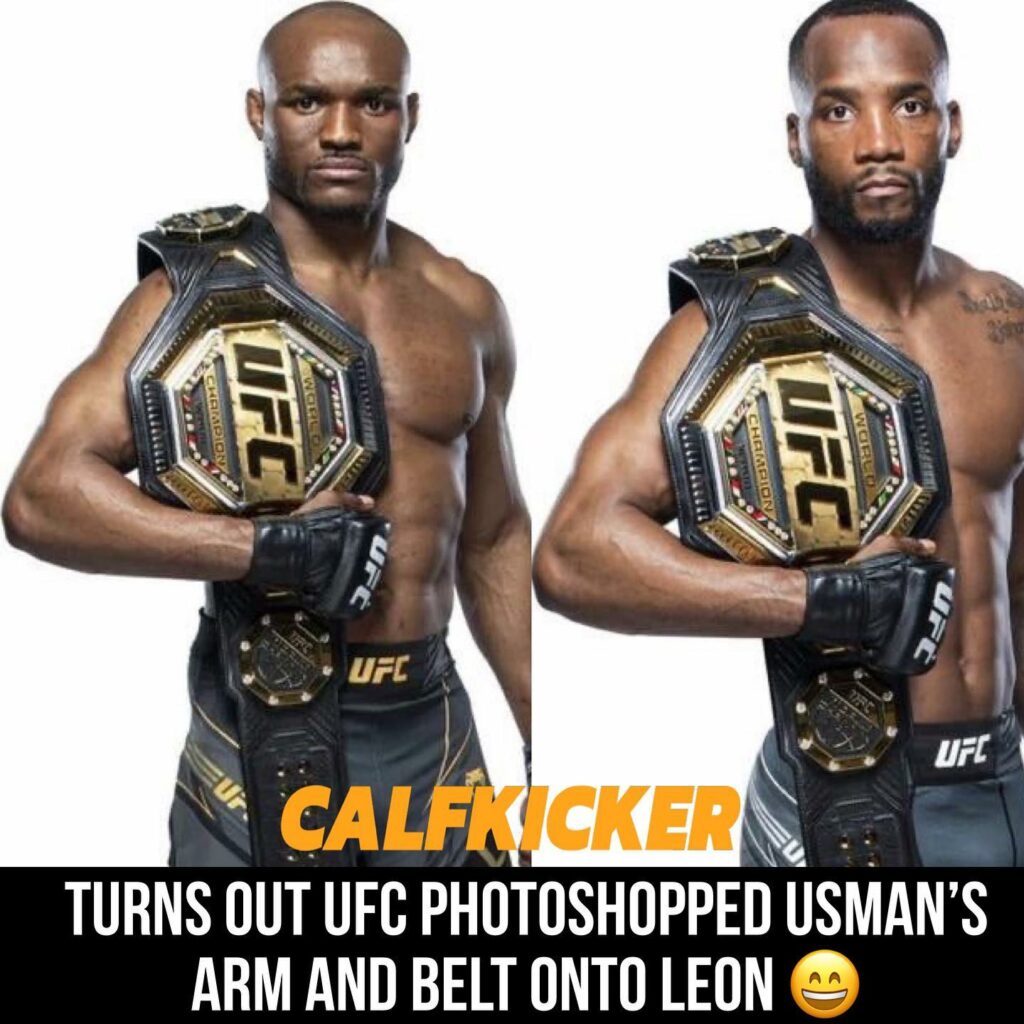 instead the team photoshopped Usman’s belt complete with title defense gems on it – in a true sign of disrespect towards Edwards.

The image of Edwards with the belt appears to be a composite shot of Kamaru Usman with a previous picture of Edwards. 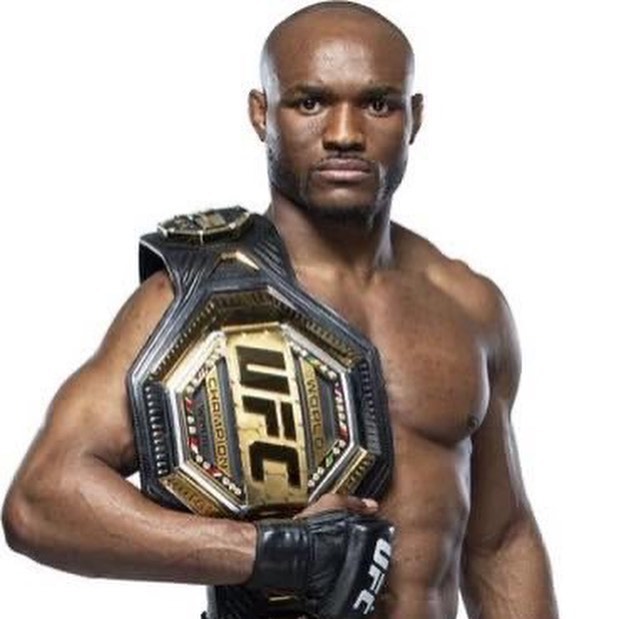 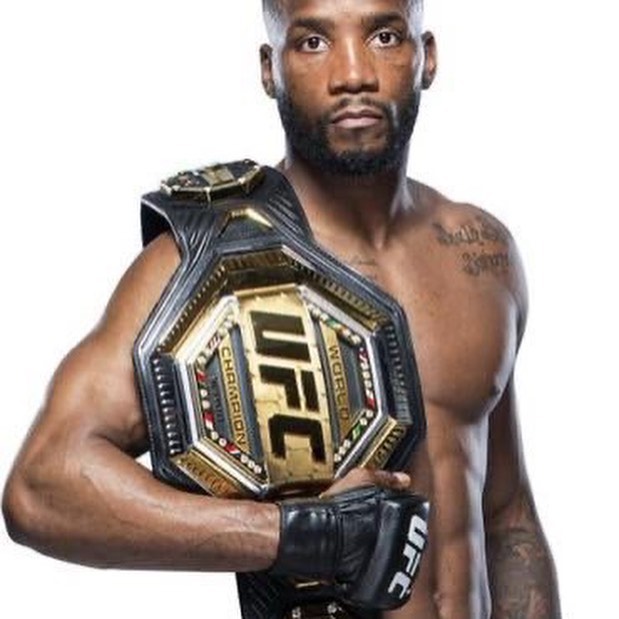 Edwards had to wait for years for his promised title shots – and take other opponents on along the way. The lack of respect Edwards is getting extends to earlier this month when Belal Muhammad went on to say that nobody respects Edwards – which is why everyone is now calling out Khamzat Chimaev.

UFC previously messed up the infographic for Leon Edwards a while back.

You can see the UFC graphics department used a picture of Jamahal Hill initially instead of Edwards.

Edwards has been waiting for his title shot for over two years. As a UK resident, he was severly impacted by Covid restrictions and as a result was skipped over several times.

Edwards was also willing to face Khamzat Chimaev when many ranked welterweights were not. UFC boss was quoted saying:

“I want to point out too, we were having a matchmaking meeting on Tuesday and I’m always like nobody wants to fight [Khamzat], nobody wants to fight him. Leon Edwards signed a bout agreement to fight him and I think he was ranked number three at the time and you know, so I just wanted to make that clear publicly that he absolutely stepped up to fight him, signed a bout agreement, and then Khamzat got COVID, so that was the end of that… I’m bringing it up because I said that and never gave that kid the credit that he deserves…”