UFC rising star Paddy Pimblett is ready to return to the octagon at UFC 282 next month. He is now back with his shredded body and looks really different.

Paddy ‘The Baddy’ Pimblett rose to  fame following first outing in the UFC. Pimblett was spotted lookin unrecognizable a week after the big debut.

What followed was an admission that his eating habits might not be healthy as well as a lot of junk food.

The last time Pimblett was in the cage,  he tussled with Jordan Leavitt at UFC London and submitted Leavitt with a rear-naked choke.

Paddy Pimblett is now set to face Jared Gordon at UFC 282 at the T-Mobile Arena in Las Vegas. The event will be headlined with a light heavyweight title rematch between the new champion Jiri Prochazka and Glover Teixeira.

It would be Pimblett’s third outing this year and will be his first time featuring on a main card at a UFC major event. Despite his spectacular performance and star power, Pimblett is still facing lower contenders. He could just skip to top contenders in the division but chose not to until he got a better contract.

A month before the event kicked off, the Liverpudlian already gained attention due to his extreme transformation. 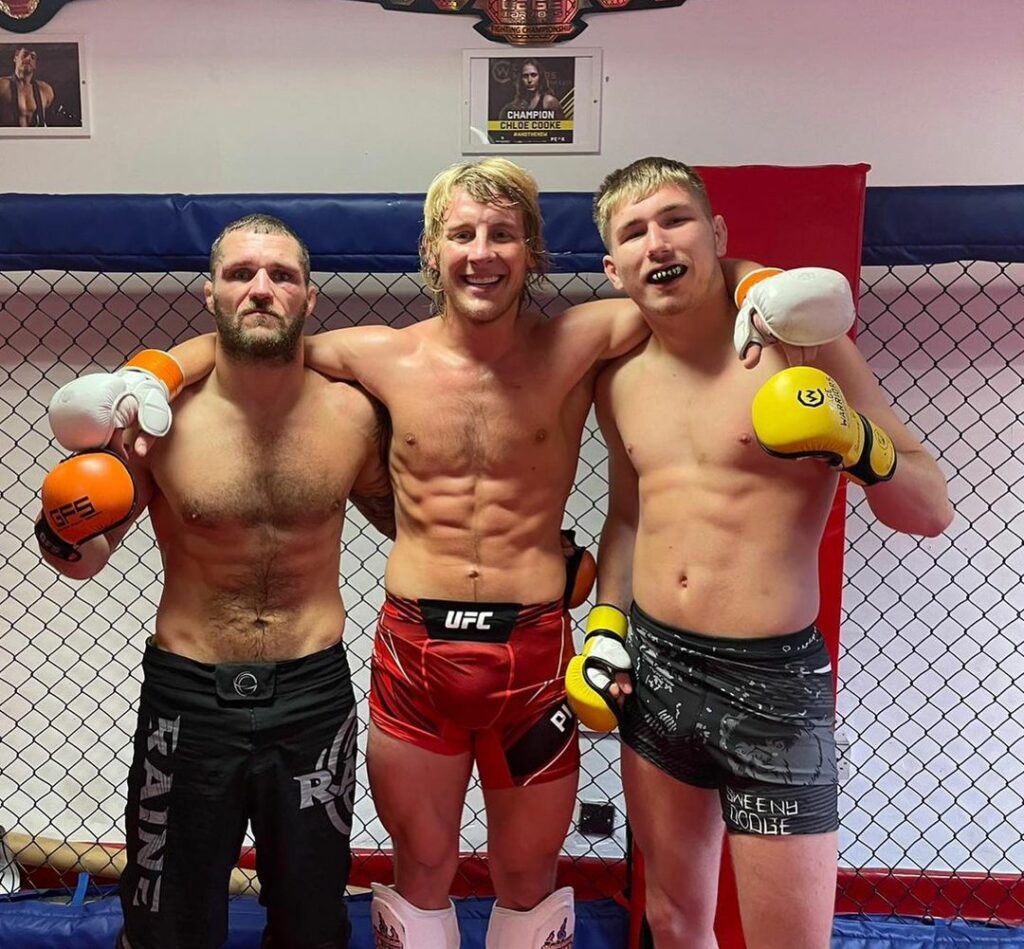 Pimblett is known to have a bad eating habit. After every match, he would treat himself with unhealthy food. Pimblett has expressed his love for foods and if it’s not for his career in MMA he would be careless about his weight if he isn’t preparing for a fight. The result is his plump and rounded body not long after his previous match in July.

While many athletes would cut their weight days before official weigh in, Pimblett chose to do it a month ahead. He is now back to his prime body. On his Youtube channel Paddy The Baddy, the 27-year-old revealed that he has successfully lost around 50lbs.