Rafael Fiziev competed against Rafael dos Anjos while representing the nation of Azerbaijan in tonight’s main event. Additionally, Rafael was the first fighter to represent the nation in the biggest MMA organization on the globe.

Fiziev has been a centerpiece of Tiger Muay Thai in Phuket, Thailand. He is said to have arranged things with the Azerbaijan Ministry of Sport to represent his background.

Brett Okamoto of ESPN MMA broke the news on Instagram. He wrote:

“In tonight’s UFC main event, Rafael Fiziev will become the first fighter to ever represent the country of Azerbaijan in the Octagon. His team worked with Azerbaijan Ministry of Sport to get that done this week to rep his heritage.” 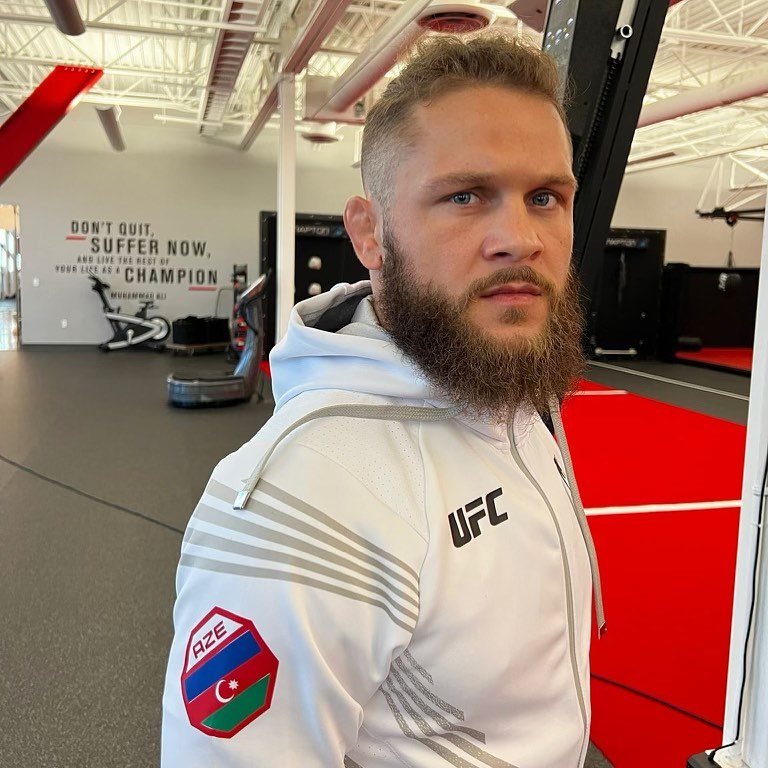 Fiziev was previously forced to abandon representing Kyrgyzstan. According to Fiziev’s wikipedia page he was born in Kazakhstan, to a Russian mother and an Azerbaijani father. Fiziev grew up and is a citizen of Kyrgyzstan.

According to Fiziev himself he and his wife receive thousands of threatening letters day in and out:

“Today my family and I faced persecution by the muftiate and also some well-known people in Kyrgyzstan. Because of this harassment, because of these false videos, it is not clear why they were made …

Today, my family and I receive many angry messages from all over Kyrgyzstan, and we are not talking about tens, but about hundreds, there are a lot of them, I would even say thousands … I’m surprised that for some reason they even write to my wife …

What I want to say: I have never been a preacher, I have never preached anything and I just show what millions of people do on Instagram – I show my life, what I do everyone day. Each person has his own opinion and each person has the right to legally do what he wants in a secular state.

This is what I did and received a lot of harassment from the muftiat today. Because of what today there is a lot of pressure on me and my family … So the point is that’s it! I leave, and nothing else connects me with Kyrgyzstan except my passport.

My family too, in the near future we will think about moving from the country, because everything went like that. I stop performing under the flag of Kyrgyzstan, because many messages are received and everyone is on this basis … I have always been on my own, I owe nothing to anyone and no one owes me anything, ”Rafael says in his video message.

Charles Oliveira is seen by Fiziev and many others as the uncrowned king. According to Fiziev, Beneil Dariush or Islam Makhachev are the most deserving contenders to challenge Oliveira for the vacant championship.