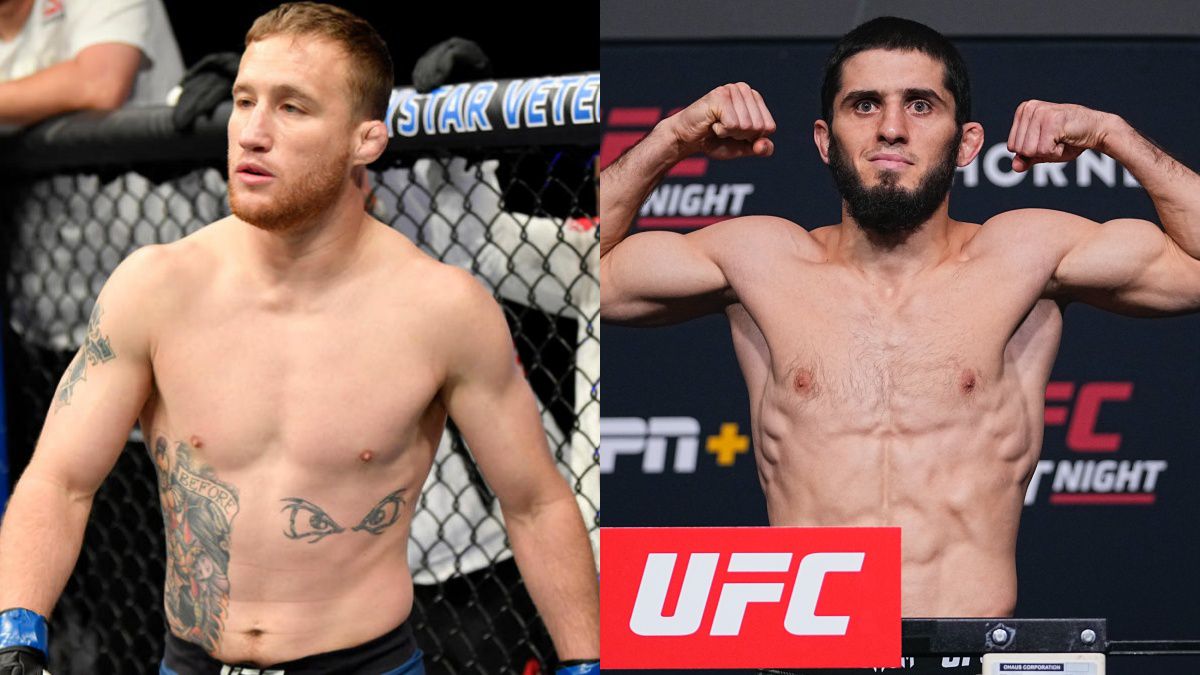 The lightweight division is seriously stacked. The path to the top is no more clear after UFC 268 than before. Charles Oliveira vs Poirier is set for December 11, 2021. But nobody really knows what comes after that. Next in the line for the title is either Gathje – or Makhachev. While both are managed by Ali Abdelaziz the entire Makhachev camp is lobbying hard for that title shot even going so far as to defend his record saying it’s not his fault ranked fighters wouldn’t agree to a fight with him. However Islam Makhachev has made serious progress having defeated Dan Hooker.

Gaethje has made it clear that he deserves to be the no.1 contender for the lightweight title. He faced former Bellator champion Michael Chandler at UFC 268. And that performance made an impression. That’s why he expects UFC to put him next against the winner of Oliveira vs Poirier.

Justin Gaethje previously had his title shot in October 2020 against ‘’The Eagle’’ Khabib Nurmagomedov but he was submitted by Khabib’s triangle choke.

“Makhachev fought No. 14, went to No. 5, and fought a late replacement in Dan Hooker. It wasn’t Dan Hooker on a full camp. It does not count as much, but still, it’s two top 15 guys, none in the top five, only one in the top 10. That’s not how this shit works.”

“Do your f*cking job, fight these guys, and Beneil Dariush is right here,” Gaethje continued. “And I like the dude, he’s my friend so you know I’m just going to jump over this man and expect to get a title shot when the No. 3 guy is Beneil Dariush. Handle that. That has to be handled.”

Dariush has not commented on his next opponent yet. The underrated fighter can not be ignored. You got to agree with Gaethje on this stance. Dariush defeated Tony Ferguson in his last appearance.

Islam Makhachev mostly has faced the fighters who were out of the top 10. His long-awaited fight with Rafael dos Anjos has been canceled two times. Only Dan Hooker had some guts to face the Russian on short notice.