Conor McGregor has managed to spend close to a year outside of USADA’s testing pool with neither UFC nor USADA confirming the specifics of his case.

USADA used to be a lot more straight forward with information but nowadays doesn’t even let journalists view the written guidelines.

TSN’s Aron Bronstetter actually contacted them for an official statement regarding McGregor’s status. 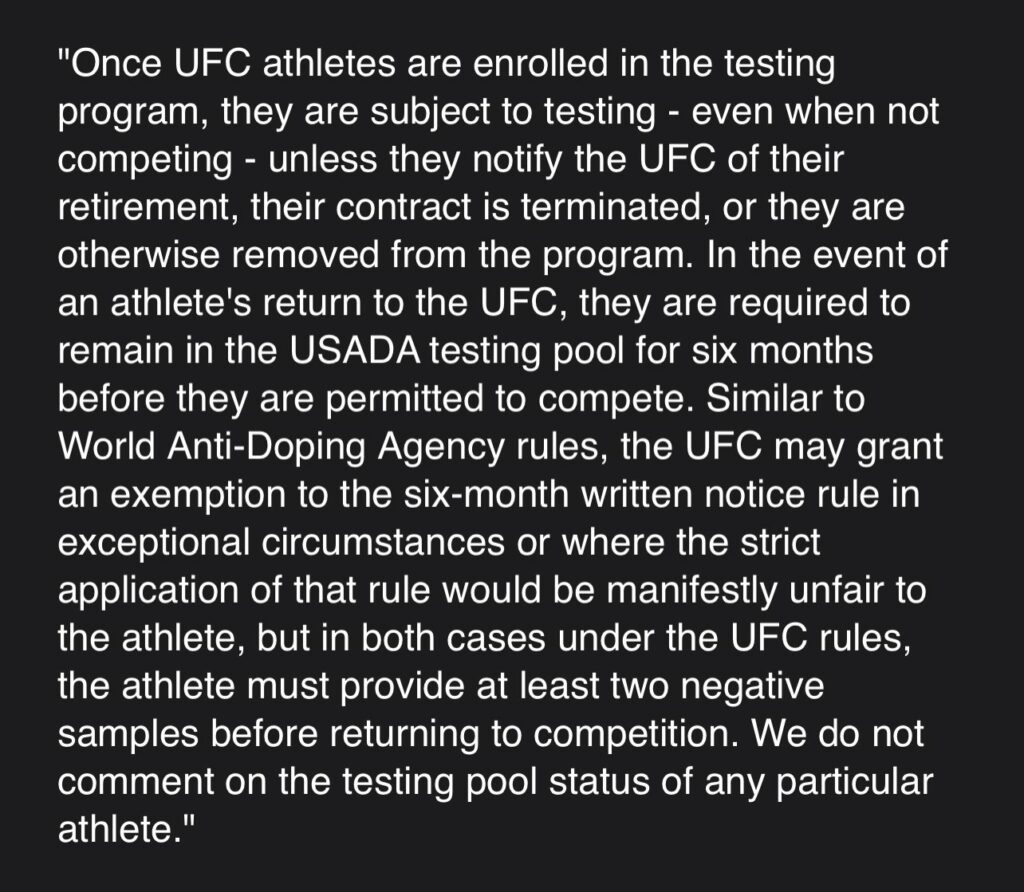 And noted that there’s a notable difference between USADA’s response and policy:

“Or they are otherwise removed from the program” is in the response, but not the policy itself.”

McGregor recently tweeted that he would be making a return after submitting 2 negative samples sometime in February 2023. This would be a really interesting case.

On one hand, McGregor is a very bankable star but on the other if the promotion just lets him come back from a USADA testing holiday with a super human looking physique won’t that endanger the fairness of the contest in addition to endangering the health of his competitors?

“He has made multiple posts about it like this is his most the sauciest I’ve ever seen him look. In my life..”

“And he is like these quads, especially to me. Like again, this photo was almost suspiciously photoshopped seemingly. That’s how cranked this guy looks right now. Relative to what I believe he’s naturally capable of. ” 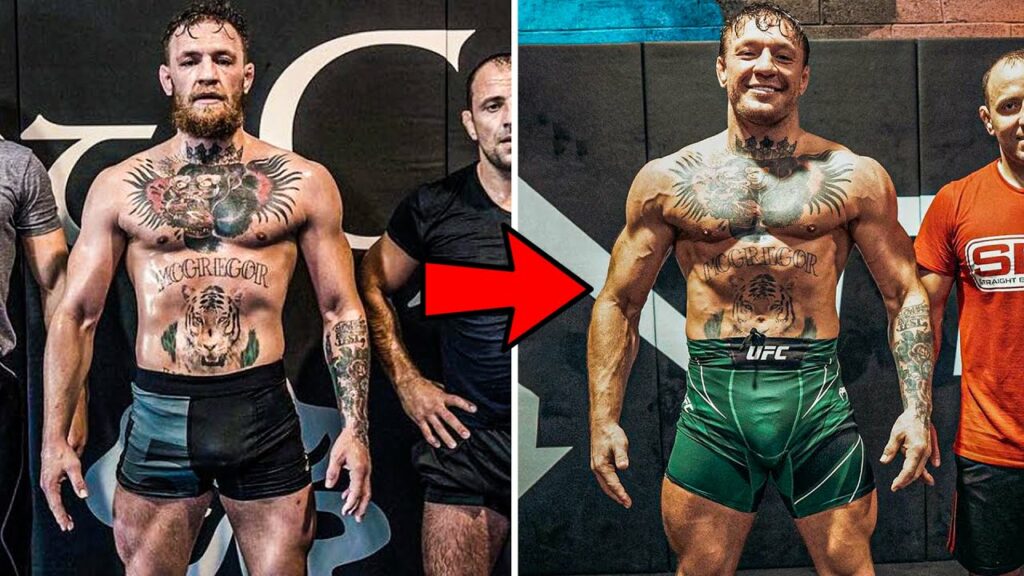 “So either he is almost certainly taking something right now, while again he’s not being tested by USADA, so there is absolutely the most incentive ever for him. When he is, you know, creeping in on his mid thirties, has to make a dramatic comeback. This is the last shot to do with essentially coming off of brutal injury where you would probably be taking certain things to in order to expedite your recovery and make sure you come back with enhanced Infrastructure to support avoiding injury in the future, injury proofing yourself, so…” 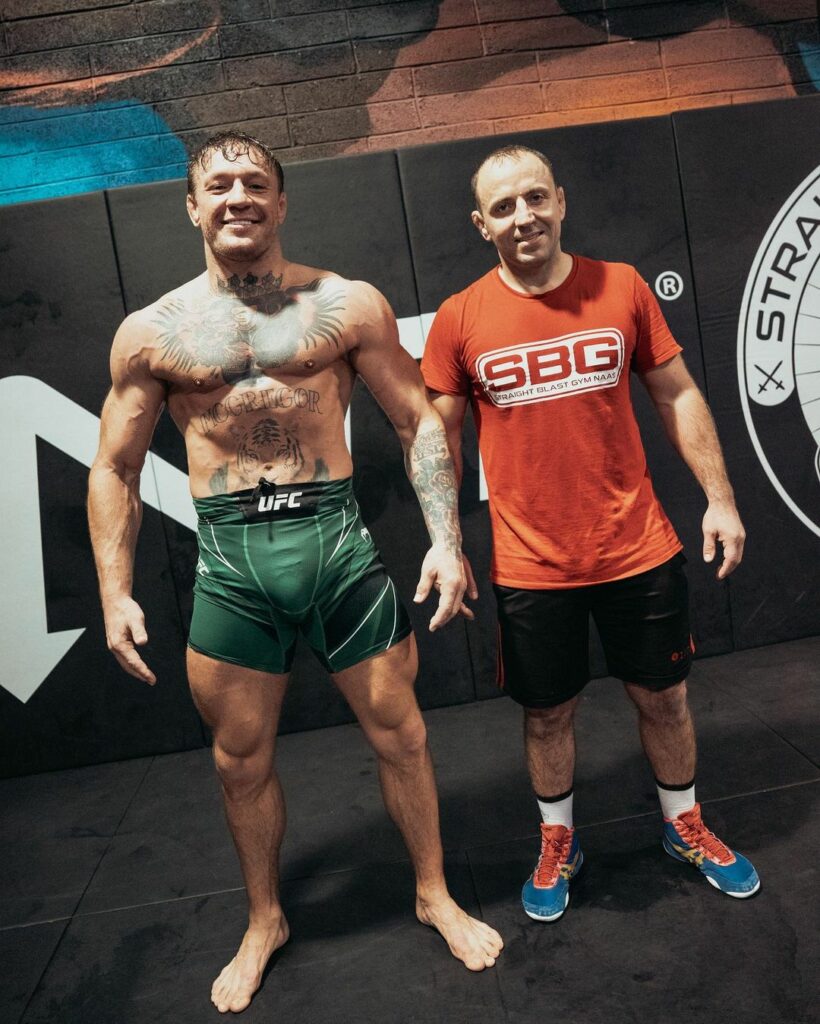 “He has never looked, in my opinion ,resembled this, in this dramatic of a fashion. So, like, this is almost to the point where I would think the picture is fake. Like, you know, that’s how juicy this guy looks.”

Later on he added:

“These are impressive quads to the point that they’re suspect as hell and like potentially even photoshopped.”

“It’s like one of two things: either sauce or Photoshop in my opinion. I don’t know. It’s tough, though. I can’t imagine this being a snapshot that was legitimate under those two circumstances, not one of them being applicable. ”