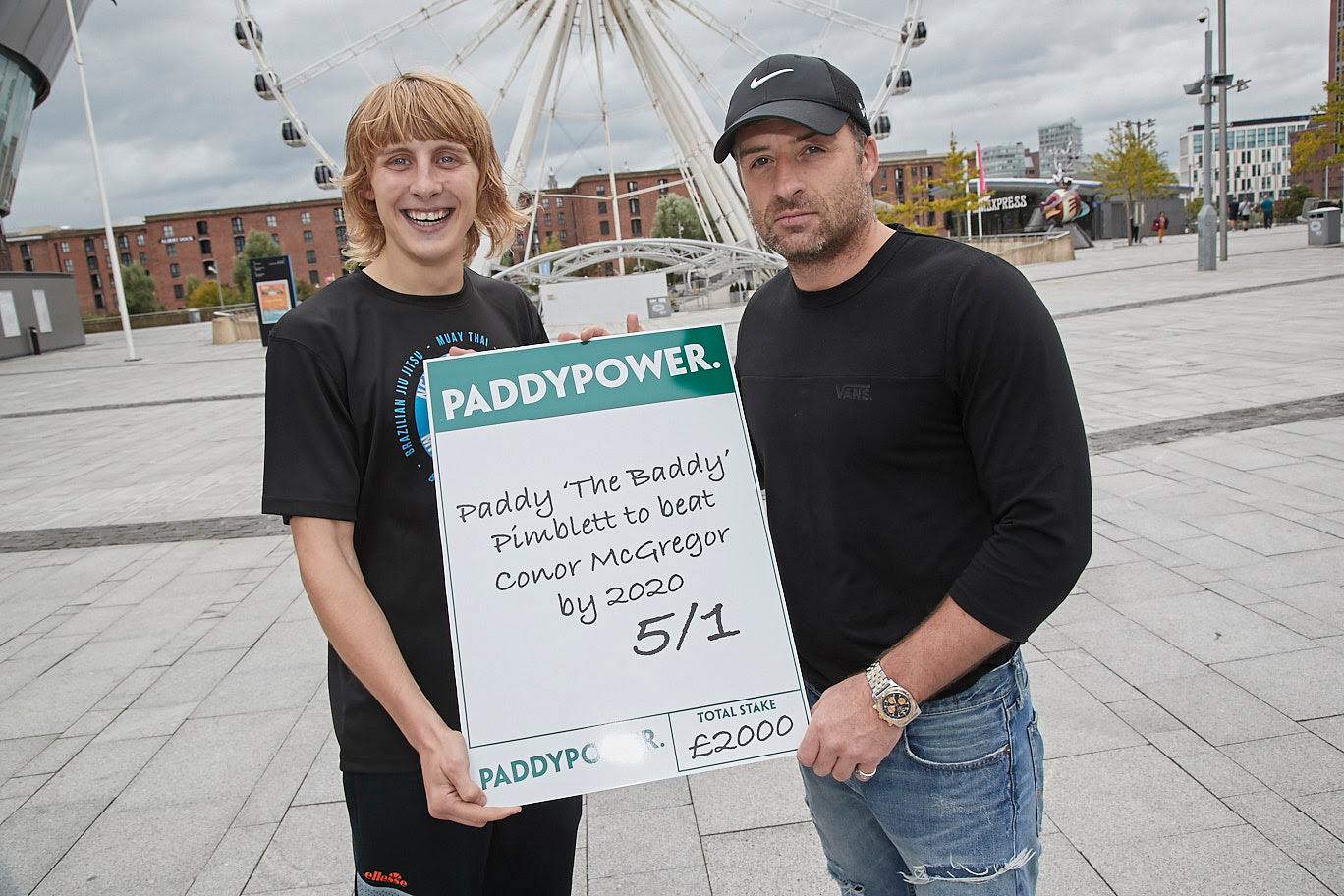 Paddy Pimblett has been compared to Conor McGregor plenty of times. The 26 year old Liverpool phenom started out his career in Cage Warriors – same as McGregor. In fact at one time there was even a charity bet detailing that Paddy would defeat McGregor by year 2020 – the bet was originally made in 2016.

Paddy was dismissive of McGregor around  the time and went on to call out McGregor, Artem Lobov and others.

After a FCC championship win Paddy was asked about social media fights he had with Artem Lobov and Andy Ogle. Ogle had just gotten released by the UFC at the time. Paddy was particularly salty on Lobov saying:

“Jesus that’s not the next step, he’s a step down. Get him in there with me and i’ll tap him in a round, I’ll tap him quicker than Alex Enlund (ie Enlund had submitted Lobov at Cage warriors). He is a sidekick. Give me McGregor and I’ll f***** smoke him easy. When he goes out I’ll kick his ass.”

Paddy even went on to make an interesting charity bet. 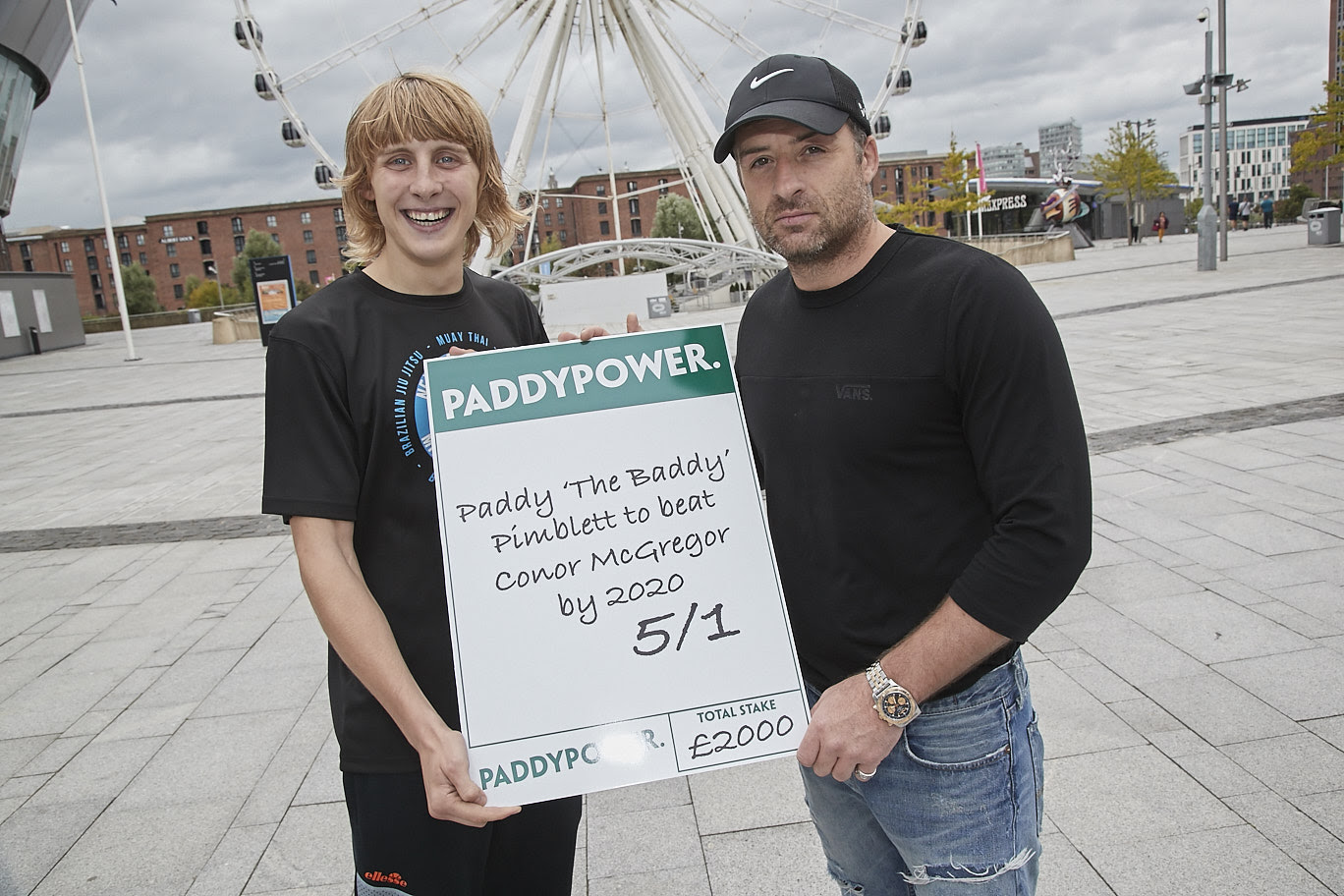 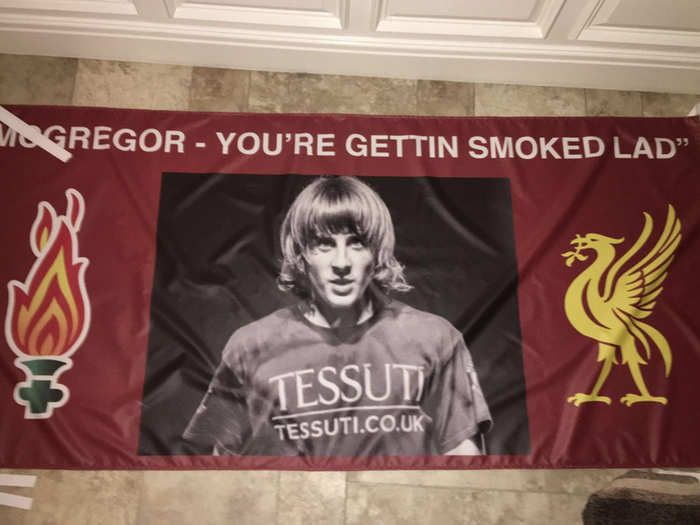 According to new reports this lead to McGregor going to Liverpool to confront Paddy – and being in front of his house. 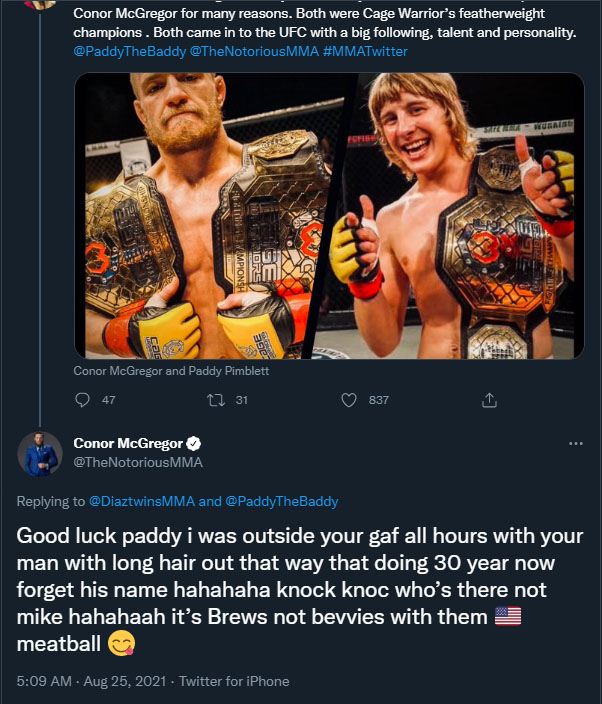 “Well, when he was in Liverpool back in 2017, he was supposedly outside my house. I don’t know if he was outside wanting me to come and party with him, or looking to fight.”

‘The Baddy’ continued, “But he was meant to be outside my house in the middle of the night. But, he must have been at the wrong house lad cause my mum has CCTV lad. Obviously, if he was outside my house, that was getting videoed and put all over Instagram… I wished he would have knocked on lad, cause at the time I was out partying all the time. And I would have been partying with him.”