A French Muay Thai champion got mocked after uploading a picture of his new tattoo in Thai. His tattoo has a small error that changes the meaning of the tattoo significantly.

The reigning SUPERKOMBAT World Middleweight Champion Jimmy Vienot took to his Instagram account to show off his new tattoo. The French athlete is proud enough with the new look on his right arm, writing “Muay Thai” in the caption with a fire emoji. Unfortunately, Instagram had a field day ridiculing the 26-year-old athlete, especially Thai people.

For a non-Thai person, his tattoo may look normal. However, Thais will definitely find something suspicious. His new tattoo has one small mistake that hilariously changes the whole meaning of it.

He intended for it to be read as Muay Thai or Thai Boxing. But somehow, it ended up as Khuay Thai, meaning ‘Thai D*ck. The comment section of his Instagram post is filled with a lot of Thais making fun of him.

“Oh no for real? it’s ม not the broken head.” One comment wrote. Another wrote, “Oh my Buddha” and one comment worried enough writing “oh no, you need to get it fixed.”

Another comment explained in detail and pointed out the errors in his tattoo. 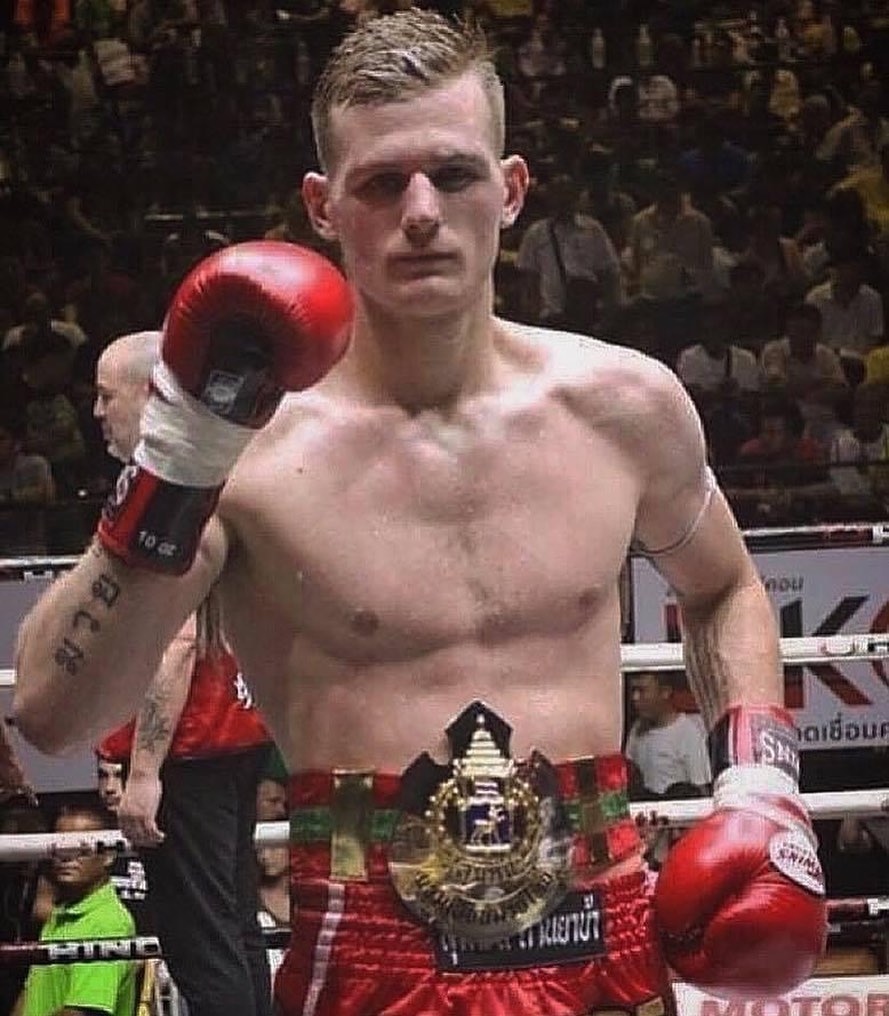 Thai media don’t usually print the word like that. They usually conforms to publishing it in the following format: ค_ย.

Jimmy Vienot is the fourth non-Thai athlete to win the Lumpinee Stadium title back in 2019. ‘Le Guépard’ won the vacant SUPERKOMBAT middleweight championship on November 1 of last year. He competed against German athlete Arman Hambaryan and won the fight via unanimous decision.

Vienot also had his first professional MMA bout in September 2021. He had his promotional debut within UAE Warriors against Daniel Donchenko at UAE Warriors 22 event in Abu Dhabi, UAE. After clashing for three rounds, Vienot was announced the winner via unanimous decision.