Martyn Ford has backed out of the Iranian Hulk boxing match a little over a month ago – and yet the boxing bout is still a hot topic.

Ford, 41, has been opening up about the fall out from the cancellation of boxing bout with Sajad Gharibi aka The Iranian Hulk and addressing some of the accusations the Iranian has hurled at him.

Gharibi said that Ford was permitted to use performance enhancers during the preparation for their boing bout:

“He is also getting st*roids based on his DNA type. Steroids are forbidden in boxing but Martyn Ford is so precious that they allowed him to use them. He gets almost 8ml of st*roids per day.”

Ford is super careful in how he’s choosing to address the claims.

“I have absolutely no energy for this guy. I have gone through 30 years of training,” Ford told Mirror. “Anyone in the game knows what it takes to compete and bodybuilding and training hard.”

And indeed they do – that plays a big part in Ford even having to answer these allegations.

“For me he is grasping at things he can throw out there and excuses for him. I don’t think there is any argument to have with any of his excuses, I am not someone who will sit there and have an argument with a child.”

Ford seemed exasperated about the questions – and yet he kept on responding. And after all it’s only fair to examine his physique considering the amount of scrutiny he invited over the Iranian Hulk’s appearance and photoshop suspicions. 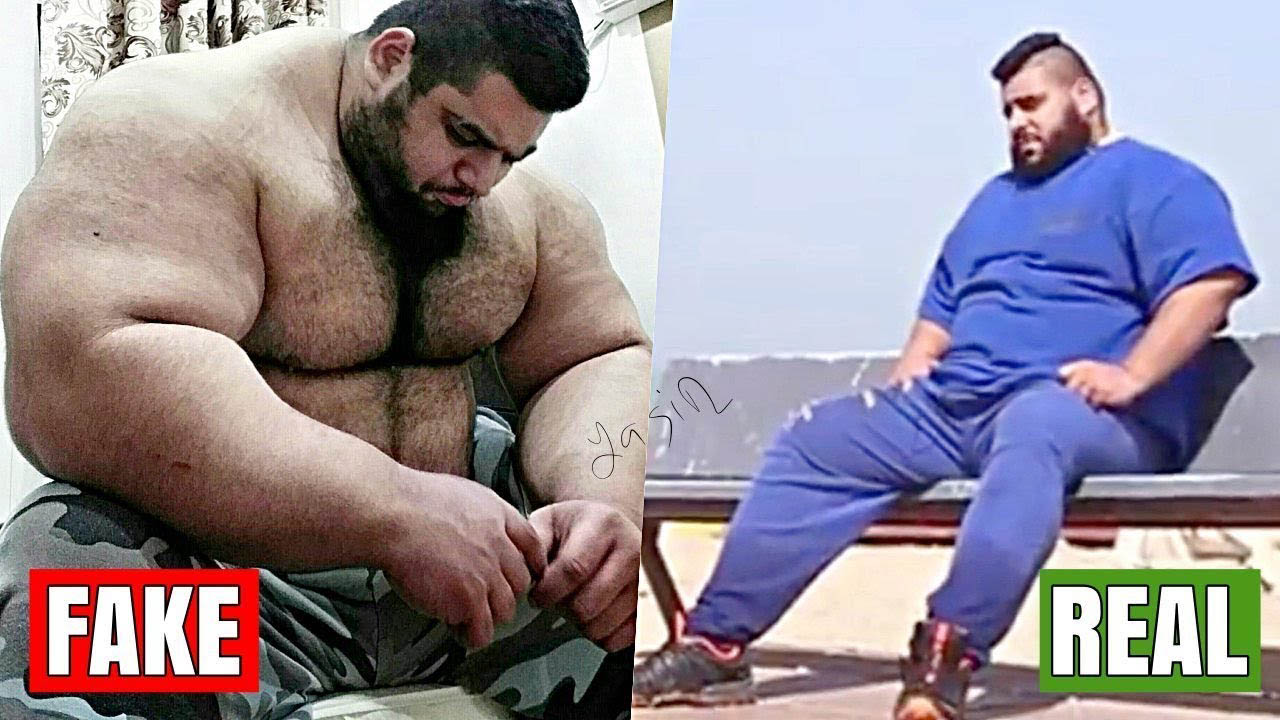 “I am done with talking about the guy because he has tarnished a lot of what I am trying to do,” Ford concluded. “I don’t blame him individually but I think there is an element of responsibility he has to take. He didn’t train for it, he wasn’t prepared for it and doesn’t deserve the opportunity at the moment to be honest.”