Khabib Nurmagomedov has been very disciplined in his professional MMA career. In addition to this Nurmagomedov is also a devout Muslim. He is infamously orthodox and old fashioned. He has also been married since the time he turned 18.

His background was the subject of mockery among his past opponents- most notably Conor McGregor. But for his friends and fans his discipline seems unshakeable. This kind of attitude spawned a variety of Khabib memes. 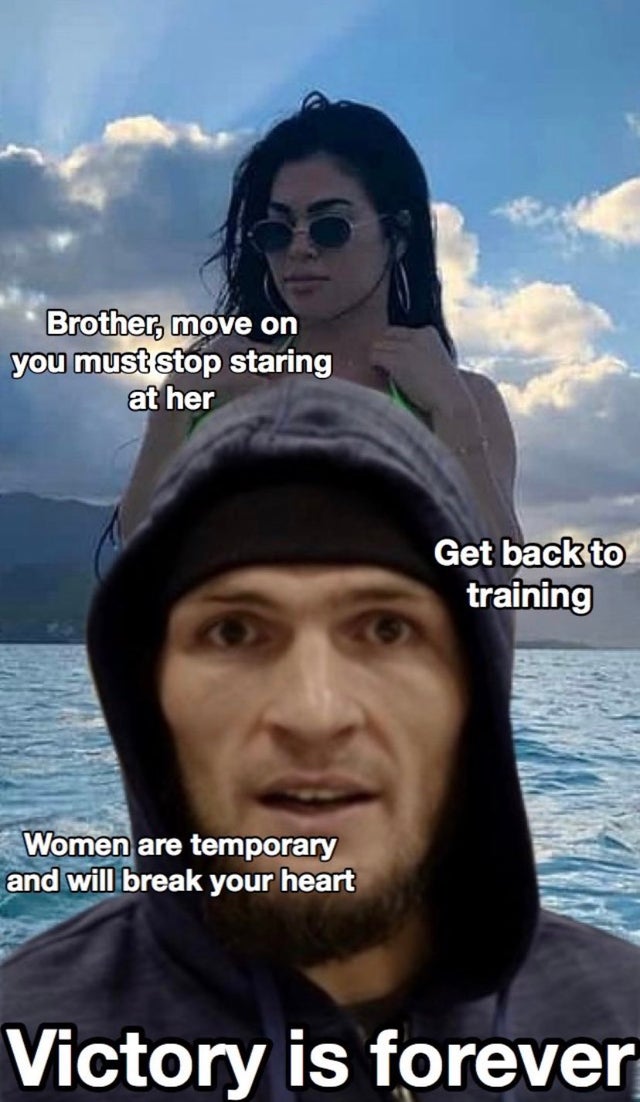 Recently Nurmagomedov guested on the Full send podcast. Full send podcast is the podcast featuring the infamous Nelk boys. The show has the same name as the group’s merch brand — will be hosted by a rotating cast that includes Nelk members Kyle Forgeard, SteveWillDoIt, and Salim, as well as comedian Bob Menery. SteveWillDoIt was previously spotted enjoying a UFC event.

Dana White recently announced that the Nelk boys will be signing a UFC fighter to the Fullsend brand.

We are filming Lookin For A Fight this weekend in Kansas City and the @nelkboys will be with me and will be signing a fighter to Full Send! You can watch it LIVE SUNDAY on @UFCFightPass at 3pm ET and vote to tell us who you think they should pick #FAC12 pic.twitter.com/ZD7ltRqfCb