Kamaru Usman went into last night’s main event thinking he would be beating Anderson Silva’s record 16 win spree – however he was handed his first defeat in ages;

Usman’s entourage including his family, manager and friends was all there in Utah wanting to celebrate with him. it was looking like Usman would cruise to his victory when Edwards landed a laser sharp head kick straight to his jaw with under a minute left on the clock.

Crowd’s reaction went viral – but what many might’ve missed was Usman’s daughter inconsolable in the front row.

It was subsequently shared that she was carried out of the venue while he was receiving treatment in the cage.

Following the winning announcement Usman was ushered out of the cage and according to Dana White, was transported to a hospital.

During the UFC 278 press conference, Usman tweeted his own reaction to the defeat in absence of an octagon interview.

A little while later Usman updated the public and shared a couple of wholesome pictures with his daughter saying: 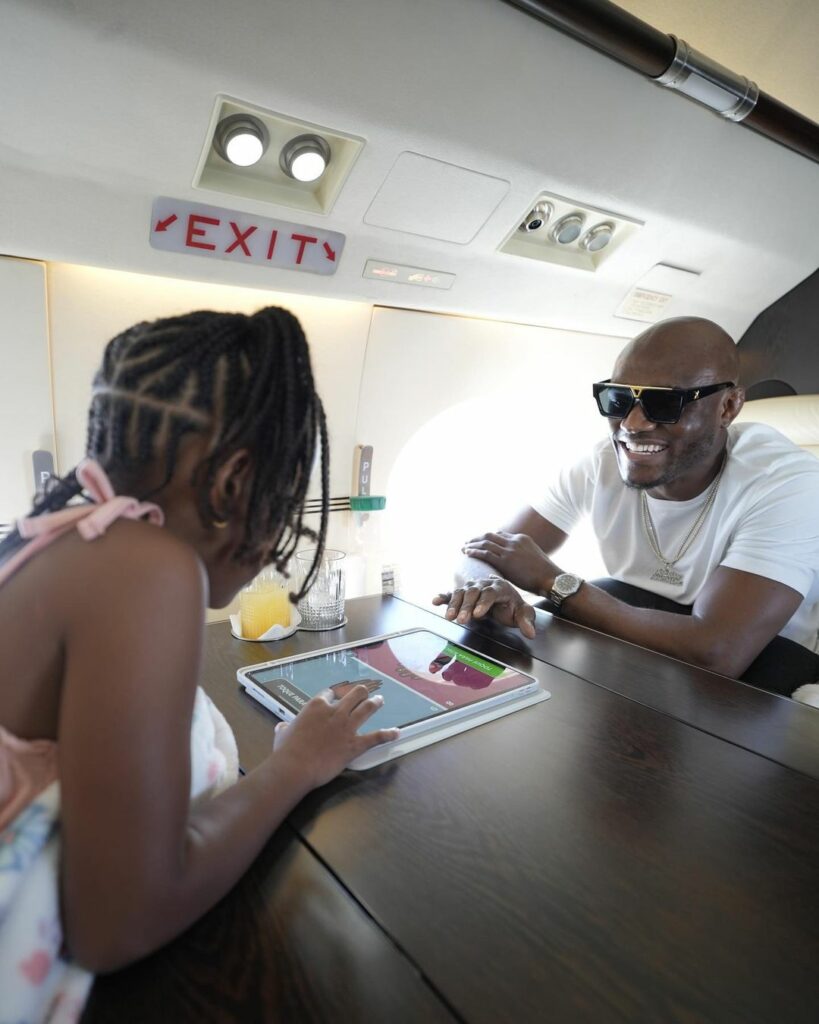 “I am truly overwhelmed by all the support. I am ok,just got caught in the right spot. These things happen. We will learn from them and do what greatness requires”

The moment brought up a classic MMA moment featuring Nate Diaz in the aftermath. Diaz was an outspoken critic of letting kids attend UFC events and requested the MMA media keep his kids out of it.

“Yeah, I don’t got nothing to do with it though. This is a f**king fight game you know I’m saying, I hate when people be holding on babies and s**t telling everybody. you know I’m saying, Don’t babies don’t need even watching them fine and they’re gonna do it without no baby pity either. “