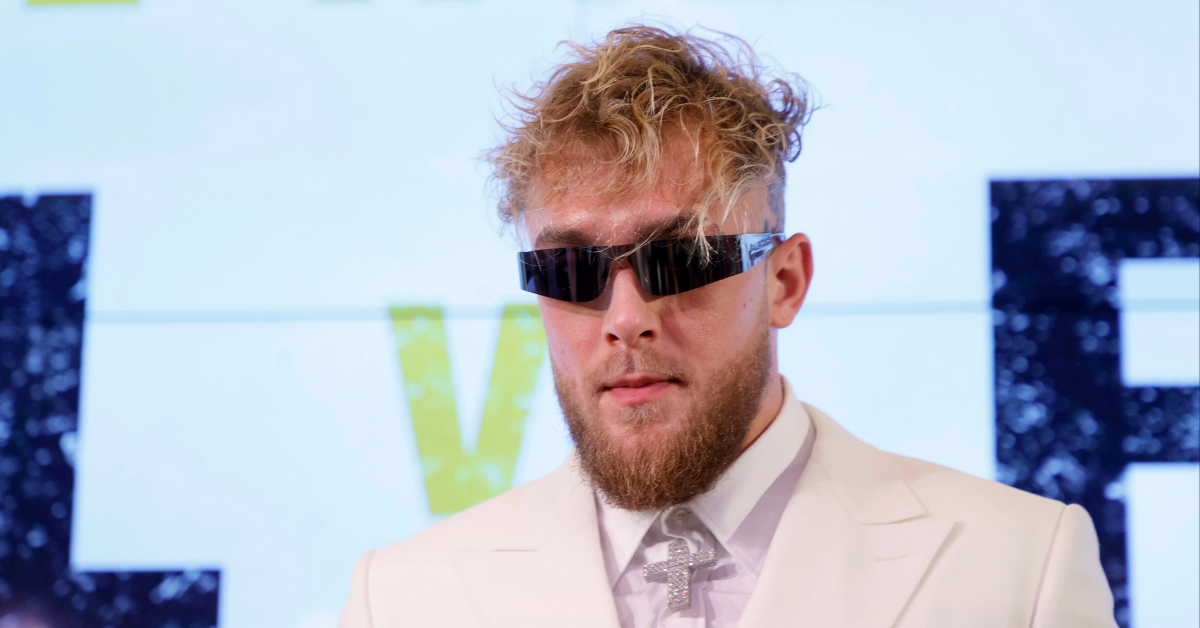 In an interview at the Jake Paul vs  Tommy Fury press conference, the celebrity and professional boxer Jake Paul claimed he is a far better striker than Kamaru Usman and would beat him easily. The cruiserweight boxer also claimed that he is a better striker than 99.9% of UFC fighters. After all he did beat former longtime champion Tyron Woodley.

Jake Paul proceeded to challenge Usman to ask Dana White out his contract for an exhibition boxing match up. With full confidence, Paul also said he is not scared of anybody and will box anybody.

“Get your boss, Dana; get your dad and see if your dad will let you out of your contract to fight me. Again, I’m not scared of anybody. I’ll fight anybody.” Said Paul during the press conference.

He also said he is a better striker than 99.9% of the people in UFC and will prove his words.

“I’m a better striker than 99.9% of the people in the UFC. Maybe some of the heavyweights could sit in there and spar with me but that’s about it. People think I’m crazy but I’m gonna prove everyone wrong and they’ll come back to this interview years later and say, ‘damn! this kid knew what he was talking out.”

“Yeah, I mean, I think Usman beats Colby. Usman is definitely dominating in the UFC right now, especially at 170, but people forget I’m 190. You’re gonna come up and weigh and fight someone his real own size in a boxing match. I’d beat Kamaru Usman easy. No problem.”

Jake Paul started his boxing career in 2017 and won the fight against Deji Olatunji while at the same event, his brother Logan Paul was fighting the YouTuber KSI. Since then, Jake has won all 4 of his professional boxing matches. Jake Paul is set to fight Tyson Fury’s half-brother Tommy Fury on December 18th.