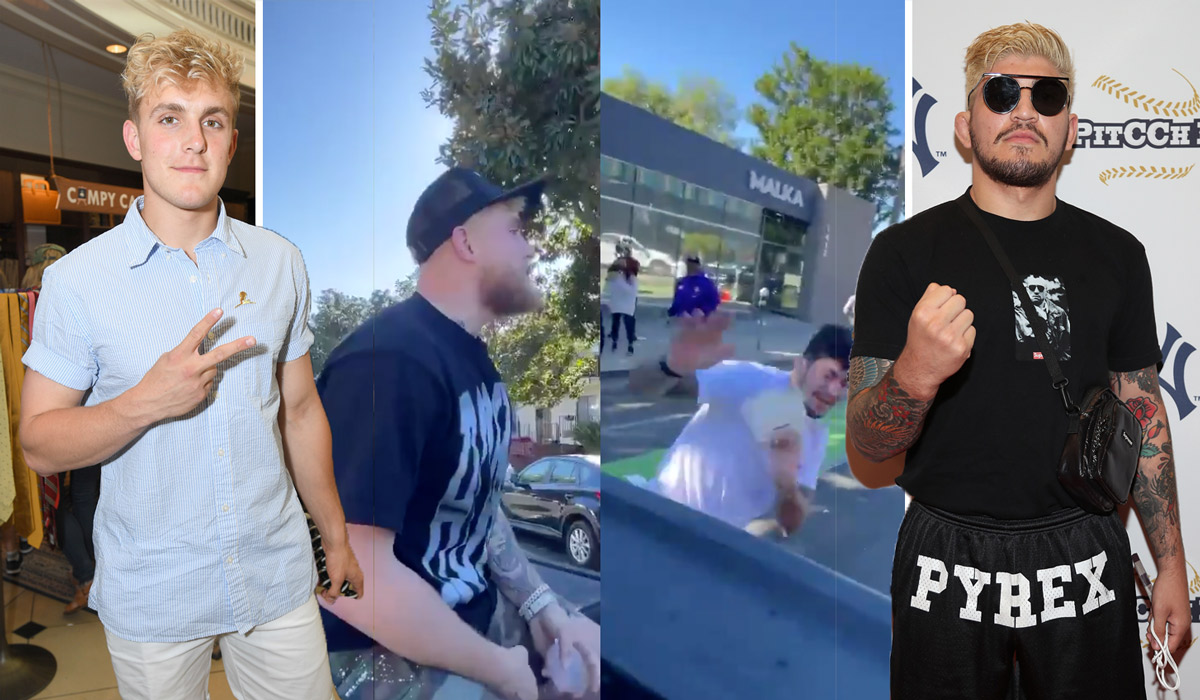 Dillon Danis’ lucky star appears to have abandoned him. Not only was the bjj ace arrested and – well sort of embarrassed himself while he was supposed to be recovering from a knee surgery but he also seems to have lost his biggest payday opportunity.

While it was once wildly anticipated – the boxing match featuring Danis and youtube star turned celebrity boxer Jake Paul is now further than it’s ever been. In spite of exchanging social media barbs like these: 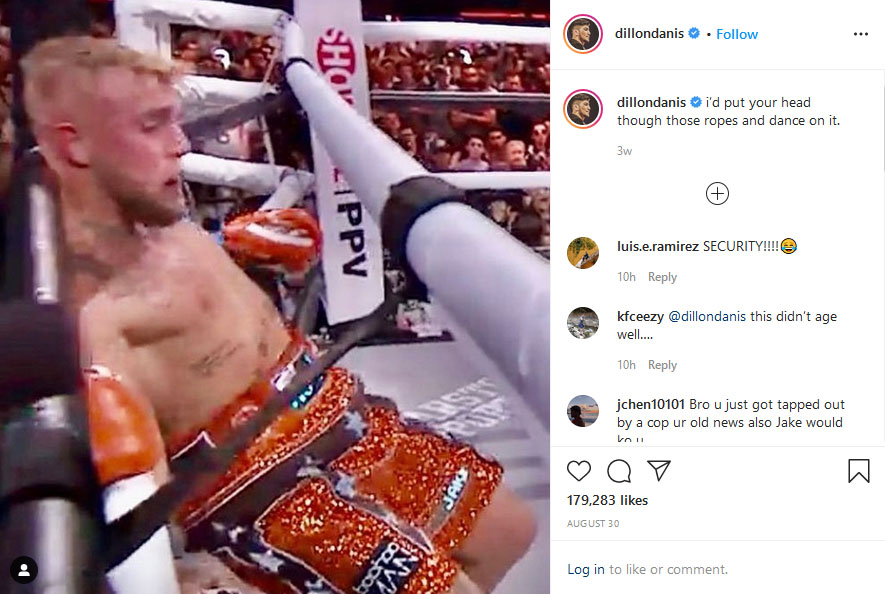 The boxing match up is further than it’s ever been. Recently Paul shared:

“I told Dillon there was definitely potential in negotiating up to $1 million. And if I have to give some of my own purse to get this done, I will. I told Dillon, ‘I personally want to fight you the most but A, If you don’t take it right now, the odds of us fighting in the future are very slim; and B, obviously, this is the biggest fight you will most likely ever see; and C, we have other offers out there, so you need to make an offer in less than 72 hours,” Paul said. “Dillon fumbled his bag. He didn’t want to fight. And guess what? I am never gonna fight Dillon Danis ever. He missed the biggest opportunity of his life. He thought I was joking around. And now, Dillon Danis is in jail. Tommy, do you want to end up in jail? Take the fight, Tommy.”

Back in 2019 Paul claimed the two would meet eventually: