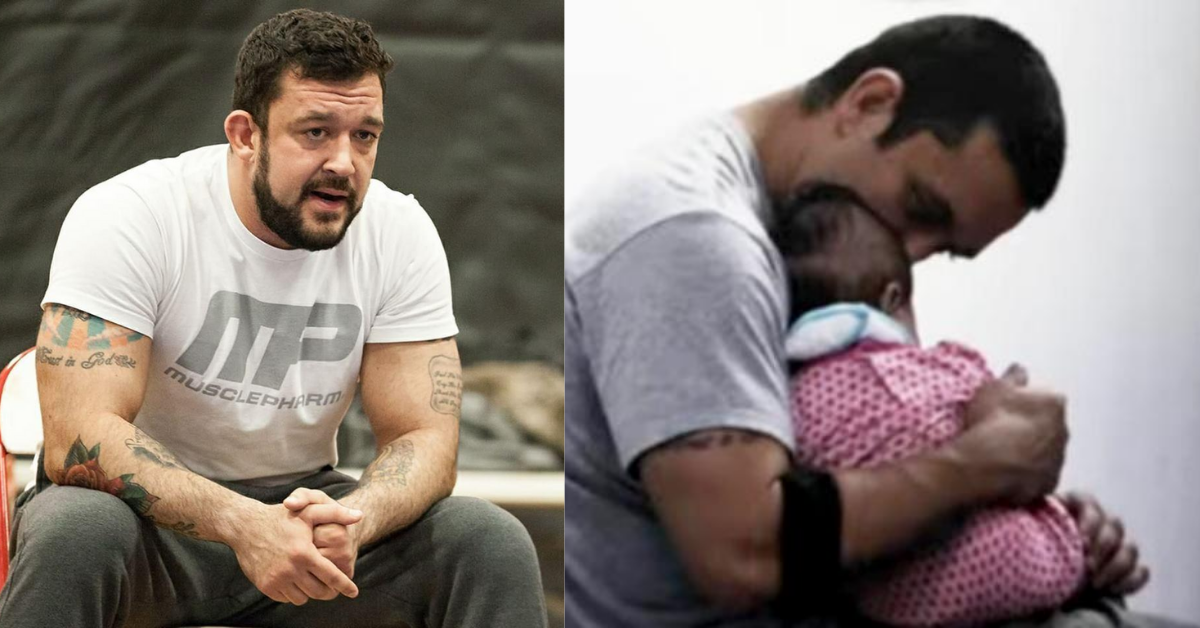 The former Ring of Combat (ROC) heavyweight champion, Tom DeBlass, shared bits of his dark in new book – he revealed he was molested by a stranger. Not just that, he has also shared about his father who was struggling with addictions throughout his life. The former UFC fighter revealed that he healed from his trauma through combat sport.

His father, Tom DeBlass Sr., overdosed just one week after Tom was born. On the day he was born, his father was too drunk that they need to call the police to release him from his father’s hands. But the trouble for DeBlass didn’t stop there.

When he was just 7 years old, Tom DeBlass was molested by an older child. DeBlass said he has no hate towards that person – because he believes at the time, that person also likely underwent abuse.

“I never resented the person, I don’t know why, because I’m assuming that they were also in a terrible spot in their life and had witnessed some things.” Told DeBlass to CNN.

The three-time ADCC North American trials winner said that he overcome his trauma through combat sports. He discovered that physical activity such as fighting and jiu jitsu helped him process the confusing emotions from his trauma.

“So I think probably most likely when I was doing it, it was just … getting out any kind of aggression or pent-up resentment or anger that I had through physical activity.” Said DeBlass.

In his autobiography, the 39-year-old man describes sport as ‘a desperate escape’ and said that jiu-jitsu has saved him.

“I don’t believe other martial arts do that as much as jiu-jitsu. It’s a special thing and it’s just really like playing a board game every day” DeBlass added.

Tom DeBlass won a lot of titles in submission grappling competitions and fought in the UFC and Bellator MMA promotions. He retired in 2013 but came out of retirement and signed with ONE Championship in 2020.