Sara McMann is one of the pioneers of Women’s MMA. McMann won a silver medal at the 2004 Summer Olympics in freestyle wrestling. McMann was tapped to join UFC in 2013, as the women’s division was just starting. At the time she was 6-0 in MMA.

She would be matched with Ronda Rousey in her second UFC outing and lose for the first time in her career due to a TKO, knee to the body. From there her record was spotty, often losing to top contenders and former champions.

Her MMA record stands at 13 wins 6 losses with her last win coming in March of 2022. She was booked to face Aspen Ladd in the 2nd part of 2022 but due to Ladd’s infamous weight miss the bout was pulled from the card despite McMann weighing in on the dot.

After nearly ten years in the UFC, she has signed a multi-fight  exclusive contract with Bellator. Sara McMann is anticipated to move up a class and compete at featherweight. It is unknown when she will make her Bellator debut.

McMann explained her choice in a social media post shortly after the news surfaced:

“After a lot of consideration and negotiation, I’ve decided to fight for Bellator in the featherweight division. Before my fight with Karol Rosa, Jennifer Goldstein (my amazing manager) asked if I wanted to test free agency or remain with the UFC no matter what. I told her that while I have enjoyed my career fighting for the UFC, I am at a different point in life than when I initially signed with them.”

“I’m at a very fortunate time in Women’s MMA where other promotions will offer very enticing contracts if you are a top ranked fighter. It’s not easy to leave some of the great people I’ve met or the excellent bantamweight fighters I’ve faced. Bellator made an offer that I simply couldn’t refuse. I hope to keep all of my friends in the UFC while making new friends in Bellator.”

“The fighting world is a tight knit community and I respect all of the athletes who put it on the line. My desire to be the world champion at featherweight is very strong because I truly believe Bellator has the premier fighters in the world at that weight class. Thank you to every one of my fans, you all are legit fight fans (or wrestlers 😂) and I can’t wait to showcase my skills without a tough weight cut 😅”

She continued: “Some fans have asked about retirement. The honest answer is that I just really like fighting and don’t want to stop yet 🤷🏻‍♀️🤣 I have a Masters in Mental Health Counseling and I really look forward to the day I can do counseling full time. But not yet…”

McMann last competed in March when she defeated Karol Rosa at UFC on ESPN 33. She has been keeping busy and had enrolled in IBJJF PanAmerican Championships along with her husband. 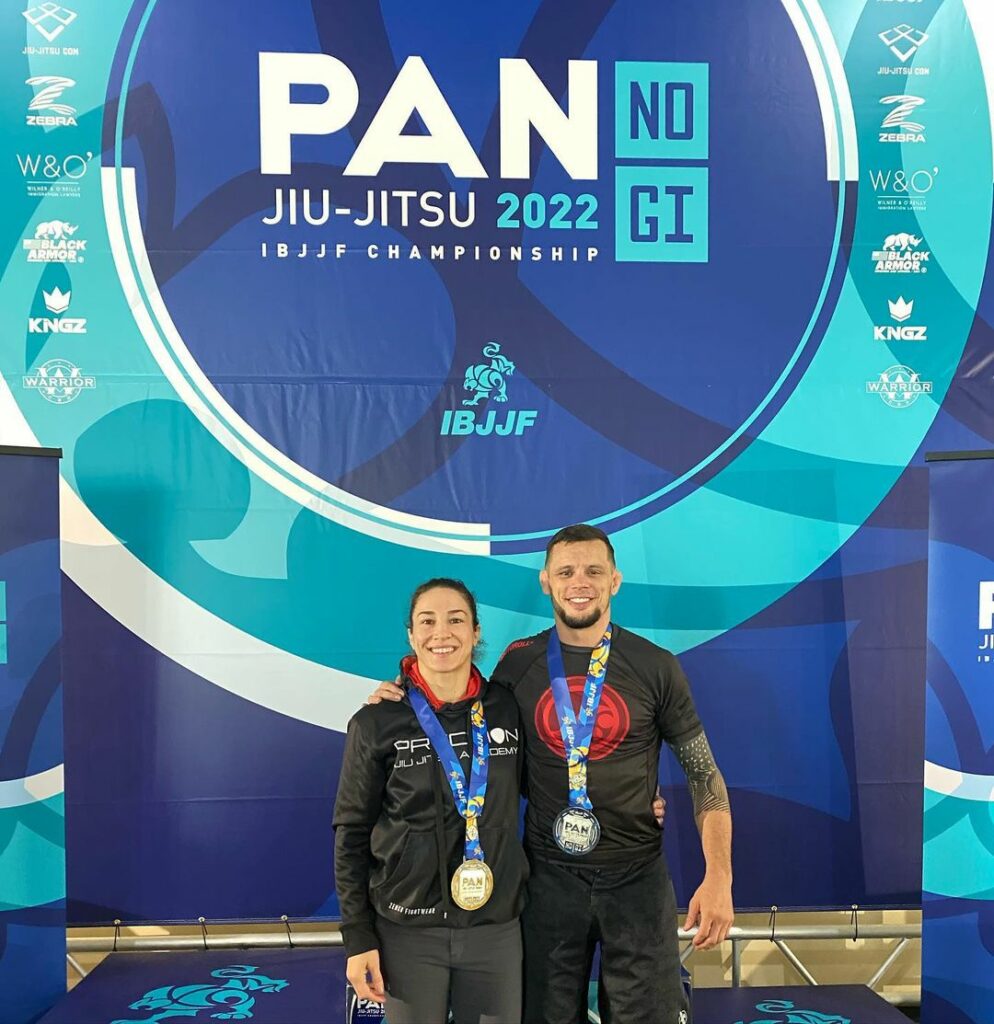 The 42-year-old has a 7-6 record in the UFC. She has noteworthy victories against Lauren Murphy, Jessica Eye, and Alexis Davis.