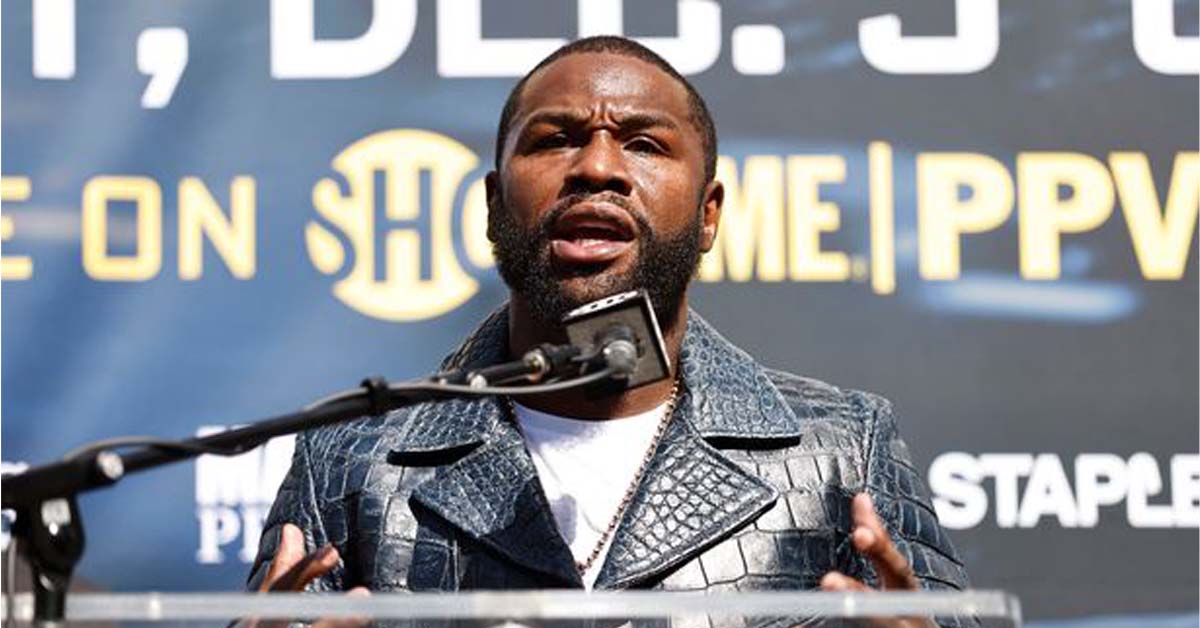 His latest plan was is to perform in front of an exclusive audience. Boxing legend announced his come back was set for May 14th some time last month. It was subsequently revealed that he would be boxing old sparring partner Don Moore – on top of Burj Al Arab Hotel – 700 ft above sea level in Dubai.

Exclusive access to this extraordinary event will set you back 65 Ethereum – close to $195,000. The event tickets are available as sport NFTs. NFT – non fungible token is a digital asset that represents real world objects and gives the owner the rights to it.

The entire event has now been cancelled after the passing of Khalifa, but sources indicate that the exhibition will be rescheduled instead.
“Sending my condolences to the entire UAE 🇦🇪
RIP Sheikh Khalifa bin Zayed” Mayweather wrote on social media
Mayweather’s gear was set to be in UAE colors. 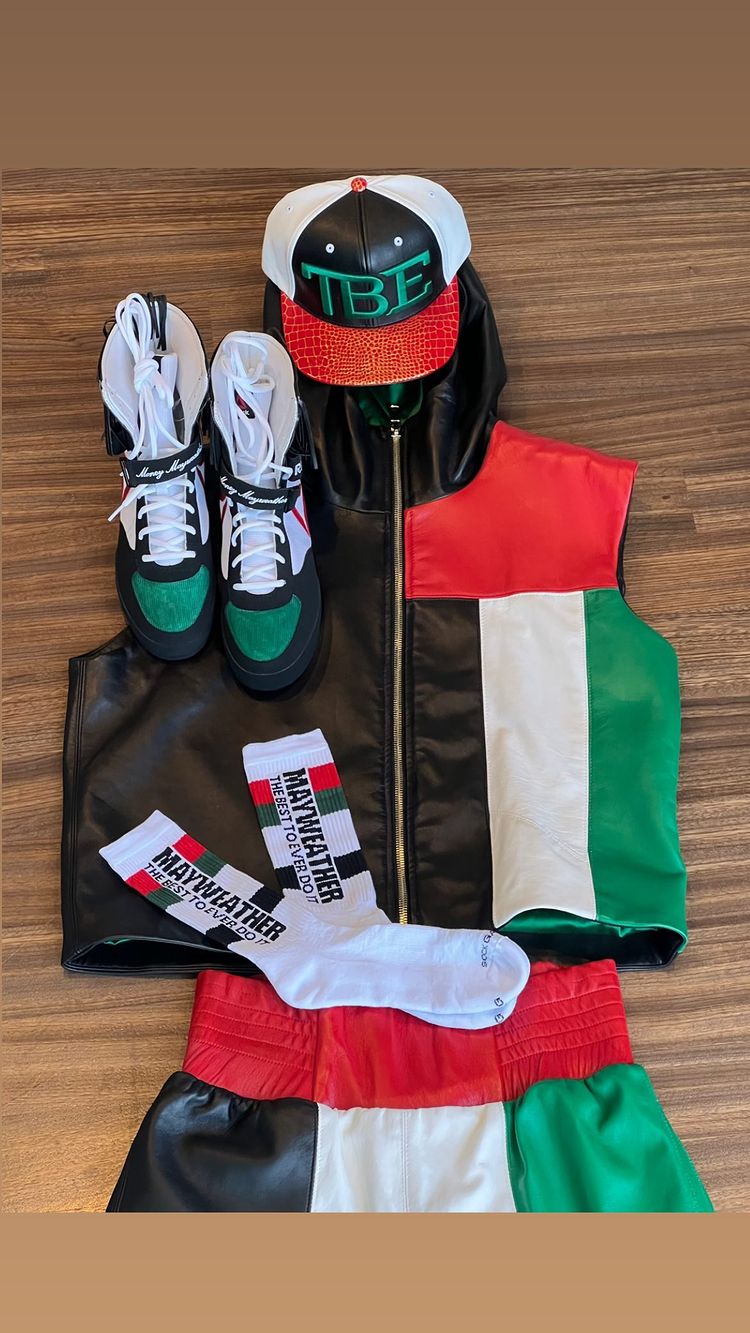 Shekih Zayed ascended to power in 2004. HE bailed Dubai out of a financial crisis and oversaw prosperty. His name is immortalized on the Burj Khalifa skyscraper where the Mayweather event was set to take place.

45 year old Mayweather is rumored to have received $1 million just to attend the press conference for the event. Mayweather has been retired since 2017 when he beat Conor McGregor.

Mayweather told FightHype: “I was able to leave boxing on my own terms and now the boxing critics are upset that I am still able to milk and finesse the sport of boxing by throwing exhibitions.

“Sixteen minutes and I am able to get eight and nine figures from the fruits of my labour.

“Once again I am not hurting for my money, I am far from hurting for money. I didn’t retire from getting money.”