UFC has been dealing with a very serious threat for their profit margins – a betting scandal. Many members of the MMA media are reluctant to investigate or ask the hard hitting questions when it comes to this ordeal.

On November 5th, line for Minner vs Nuerdanbieke moved drastically. 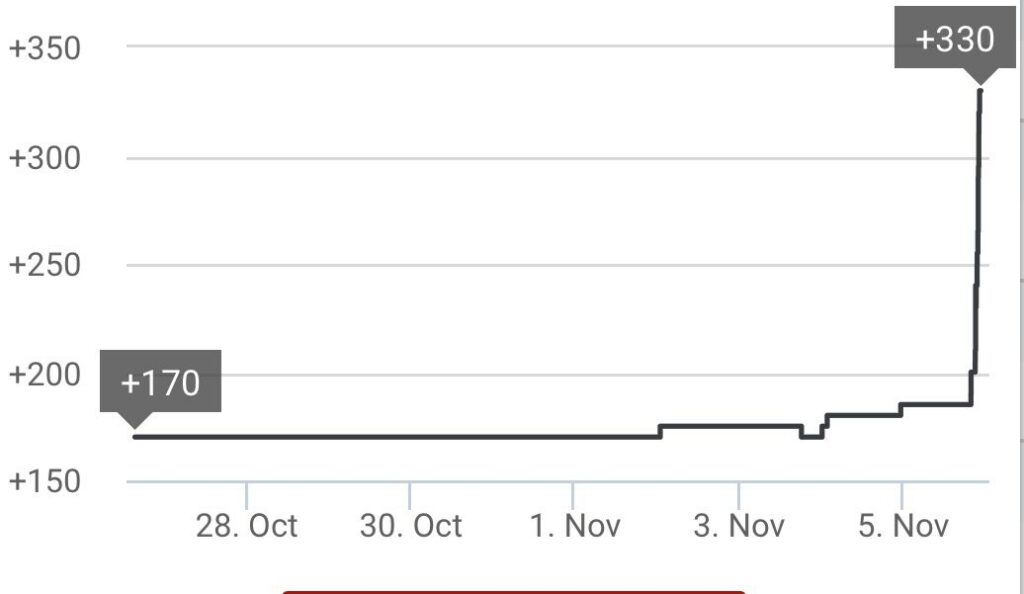 On November 6th, there were already talks of an investigation.

Sportsbooks got suspicious and called U.S. Integrity. It is a company located in Las Vegas that collaborates with state gaming regulators and sportsbooks to keep an eye on the betting industry.

On November 24th, discord was shut down as was the youtube channel for the James Krause’s 1% podcast.

On December 2nd, UFC released a statement addressing the incident and releasing Minner.

On December 5th first reports of FBI’s involvement in the case surfaced when UFC veteran Josh Thomson talked about James Krause getting his electronic devices taken on his podcast.

“People were saying to me, ‘Well, what’s the UFC gonna do. We let these guys know not to bet on fights. Do you know what the outcome of this is? (It’s not just) If I penalize them, you get cut. They’re gonna go to fuckin’ federal prison! Federal fucking prison. If you’re that fuckin’ stupid and somebody else wants to do it, knock yourself out. There’s not enough money in it to ruin your life and: not go to jail, go to federal prison.”

This was the first official hint from UFC that FBI was now involved.

On Friday the 23rd,  ESPN said that the FBI is now “collecting information and has spoken to people” about the bout as well, which took place on the UFC Vegas 64 main card.

Prior to 23rd there was a calm before the storm. Friday news dump also revealed another James Krause athlete is suspended by the Nevada State Athletic Commission – Jeff Molina.

Molina has previously named Krause as a betting mentor and explained he made a killing betting in MMA.