Diego Sanchez is truly quite the character. The Former UFC title challenger and MMA legend has had several unusual moments throughout his career.

A lot of headlines were written about Diego’s involvement with his former trainer and guru, Joshua Fabia. Fabia’s training exercises were indeed… unusual.

Joshua Fabia  even convinced Sanchez to have an Onlyfans account. Luckily for Diego, he has since  cut ties with the trainer.

Recently, in an Instagram post, Diego claimed that he had spotted an UFO in his hometown of Albuquerque, New Mexico.

“FINALLY CAUGHT A VIDEO OF A GLOWING ORB UNIDENTIFIED FLYING OBJECT/ GOLDEN ANGEL it makes you wonder is the Orb technology or possibly an angelic being glowing with gods light? Will we ever know? it’s fun to speculate.” Sanchez writes in his Instagram post. 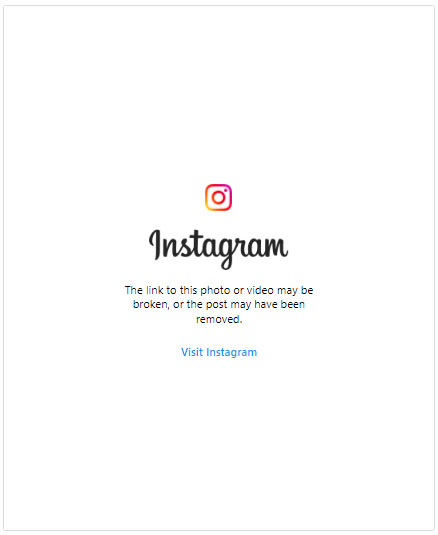 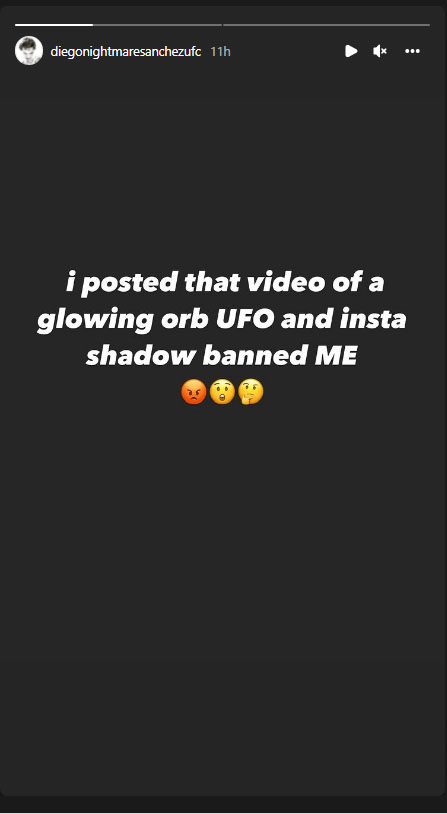 That is not the first time Sanchez has shared his interest in Aliens and UFOs. Back in November 2020, Diego posted about another UFO interaction he had.

“I was doing energy work on my patio as a UFO flew right up on me.”

“I called for my daughter quick quick… she watched this thing hoover only hundreds of feet away. Albuquerque is a trip, sightings are regular here.”

“But this s**t was contact tonight, it was obvious it was watching me.”

Besides UFO spotting, Sanchez is now working on making a comeback in his career outside of the UFC. After winning only one out of his last four fights, his 18-year run in the organization ended.

Sanchez signed with Khabib Nurmagomedov‘s organization “Eagle FC”, despite having been offered more money to fight at Bare-Knuckle Boxing. He is intent on finishing his MMA career on his terms.