Alistair Overeem’s bout with Jairzinho Rosenstruik at UFC on ESPN 7 has got one of the most brutal finishes in the company’s history.

The Surinamese finished the legendary kickboxer with a brutal punch in the dying seconds.

Not only was it a spectacular technical knockout, it also tore Overeem’s upper lip off. 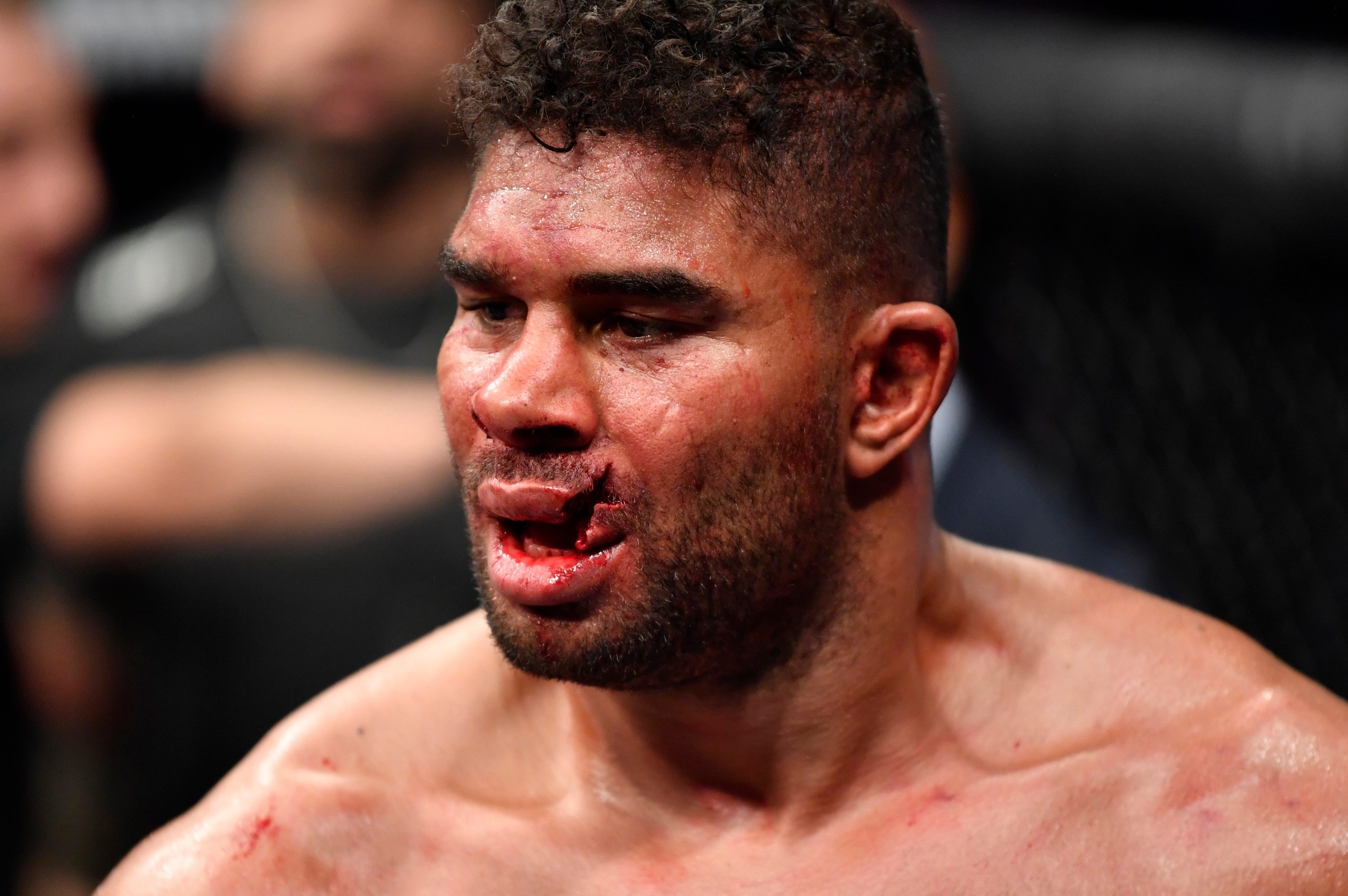 There was a bit of Overeem’s lip that had fallen to the ground and was later stitched back up. The pic of Overeem smiling with his upper row of teeth being exposed is quite graphic.