Dillon Danis has been all over the place trying to promote his boxing bout with UK’s biggest youtuber KSI. Danis and KSI are set to face each other in January but Danis has been in New York and is wondering from gym to gym, unsure who will even corner him.

KSI previously posed the question if Danis is still friends with McGregor, to which Danis explained:

“If you call him right now, will he pick up?” KSI questioned his opponent about McGregor during their back-and-forth exchange on Kai Cenat’s live broadcast.

“He doesn’t know about the fight. He’s not interested in me fighting a YouTuber… This is like little s***. He’s more worried when I fight MMA and I fight real fighters.”

This question was then repeated by Ariel Helwani who asked when the last time the two had talked was. Danis seemed cagey about the answer but insisted there was no beef between the two.

Prior to becoming more well-known as an online troll, Danis originally gained fame as McGregor’s jiu-jitsu coach. In any case, McGregor earlier today on Twitter reiterated that he is still friends with the black belt.

I am not too sure. Maybe because of the rartem situation? I’m still rockin with Dillon. All the way! https://t.co/2AGUOet9J7

KSI recently tweeted at McGregor: “I’m sorry but I’m about do some serious damage to your boy”

I’m sorry but I’m about do some serious damage to your boy https://t.co/57ivPDZpKr

McGregor responded by saying: “Brother you’re a friendly little nerd I don’t care. He [Danis] should be back doing mma if he is doing this little nothing burger match with you. I couldn’t care less about this genre of boxing, I am sorry. Have a good one.” 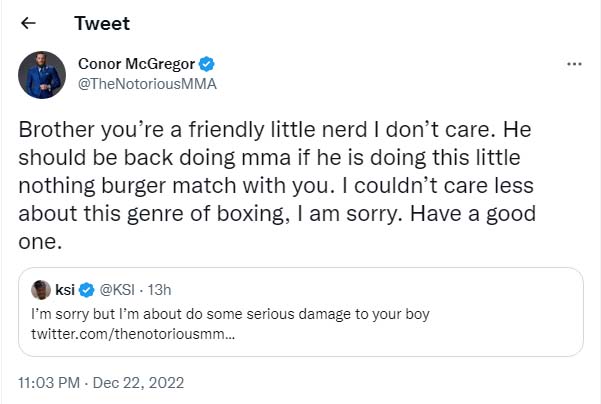 McGregor also went on to share an image of him and KSI during the time McGregor was out promoting the 2nd UFC Game. 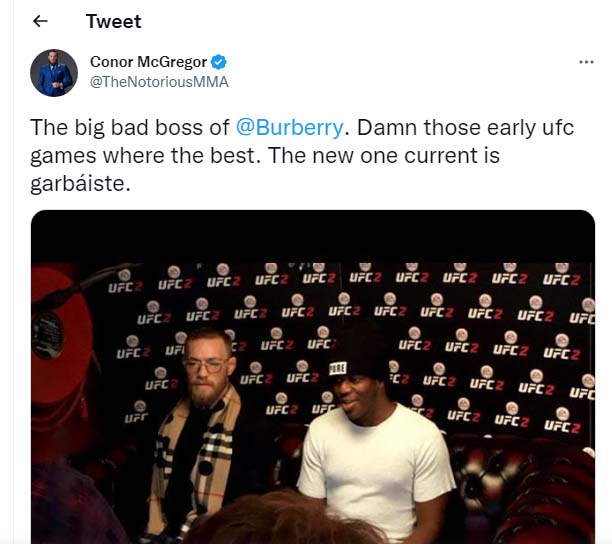 McGregor also slammed later editions of the UFC game – but it’s apparent how the times have changed once we look up UFC 2. Back then, McGregor shared the cover with then women’s bantamweight champion Ronda Rousey. 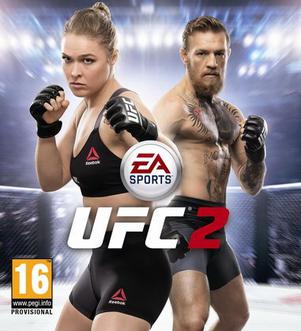