Jordan Gill just went through a rollercoaster of emotions during his last boxing match.

Gill, who is the current international WBA Featherweight champion, challenged Karim Guerfi for the European Featherweight title, this past Sunday.

The fight had a crazy moment when Guerfi locked in a DDT takedown that knocked out Gill for a second.

A DDT Takedown is a Pro-Wrestling move that consists of putting the opponent in a headlock, and dropping to your back, in an attempt to make your opponent land face-first into the floor.

The move is such a popular move in pro-wrestling, that the DDT has several different variations, which can even differ from wrestler to wrestler.

And now @ThunderRosa22 reverses into the reverse DDT on @RealMMartinez!
Tune into #AEWRampage on @tntdrama right now! pic.twitter.com/kpvcitF28Z

The DDT was popularized by the wrestler Jake Roberts, he stated that the move was named after the chemical Dichlorodiphenyltrichloroethane, a chemical component used in pesticides. 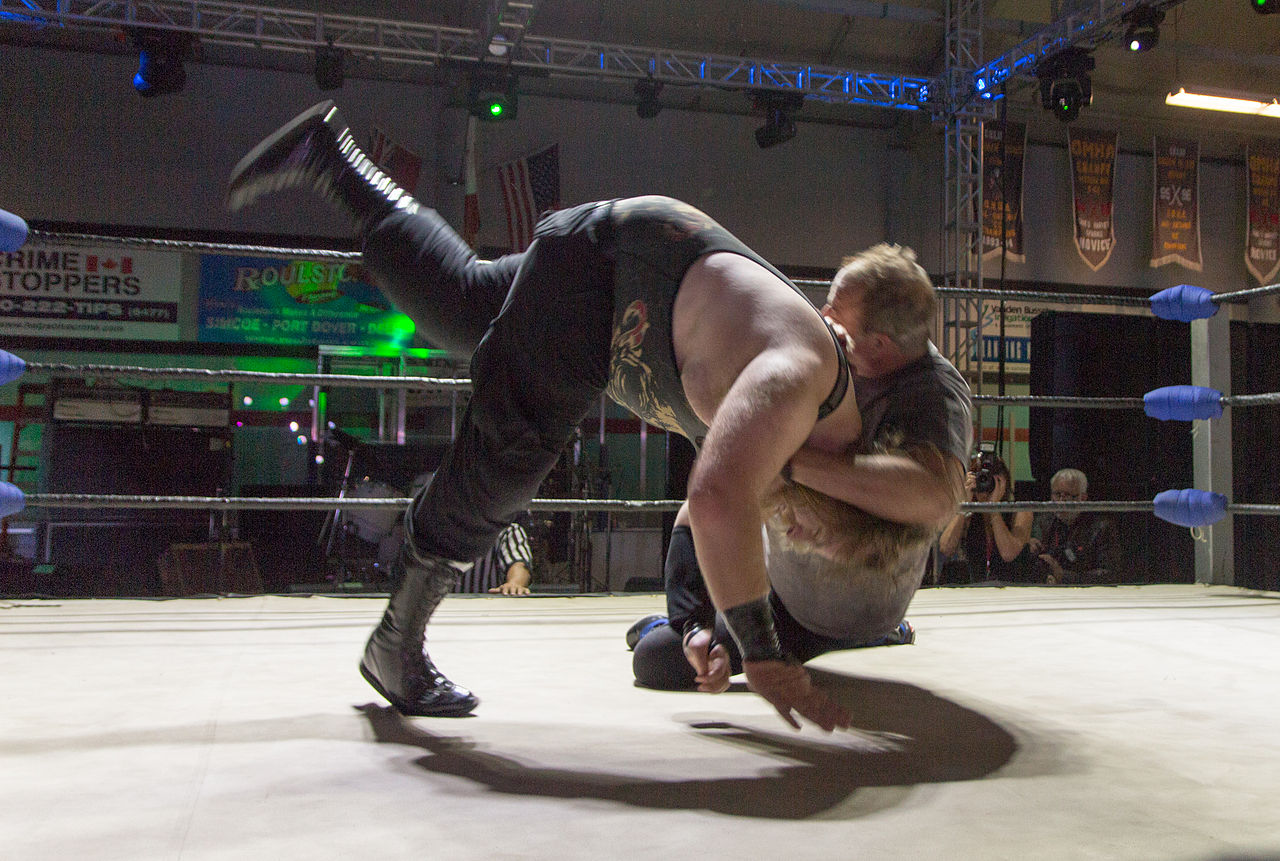 In pro wrestling, the wrestlers work together to absorb the impact and not make the wrestler’s head land on the floor with the weight of two people on top of it.

However, when Guerfi accidentally pulled the move on Jordan Gill during their boxing match, Gill absorbed the whole impact of it.

Fortunately for Jordan, he was able to recover and come back to the fight.

My guy @_JordanGill just got DDT’d and still recovered enough to stay in the fight and land one hell of a finish. Incredible stuff!! @DAZNBoxing Congrats @davidcoldwell for knowing and trusting your fighter to recover and deliver. Buzzing! #boxing pic.twitter.com/tyQkHsF3F6

At the 9th round, Gill landed a vicious right cross that instantly put his opponent out.

After the knockout blow, the referee instantly called the fight as Guerfi was in no condition to continue.

The K.O. was so powerful that Guerfi needed to be given oxygen in the ring, as he was being treated by medics.

With that Victory, Gill holds a 27-1-1 record and is the new European Featherweight Champion.