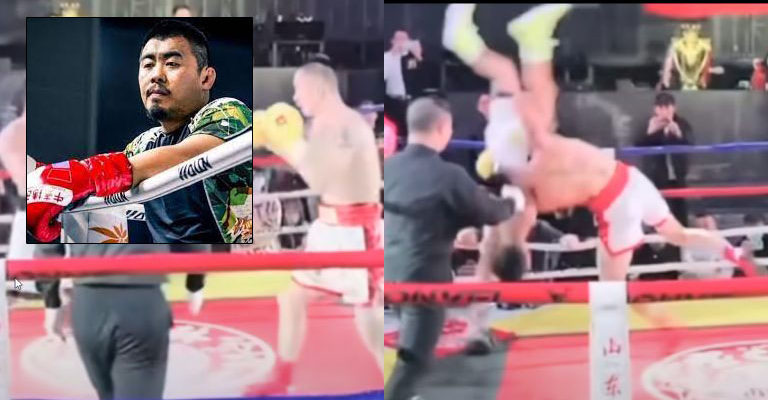 Xuan Wu is an old friend of Xu Xiaodong, a Chinese fighter who goes around fighting self-proclaimed ‘masters’. He became popular after exposing fake fighters by challenging and fighting practitioners of traditional martial arts.

Xu Xiaodong  felt greatly disappointed by the lack of sportsmanship Xuan Wu showcased against Kimura. Xu Xiaodong posted a video announcing that he is no longer a friend of Xuan Wu.

“I, Xu Xiaodong, from this day onwards, Xuan Wu, I cut you off. Deleted you. Not checking his posts ever again. Delete.” said Xu Xiaodong in a short video.

Xu Xiaodong is doing good business by fighting self-proclaimed tai chi masters and entertaining the audience. In November 2019, an Iron Palm master threatened to break his arm in a fight but apologized and backed down after Xu accepted and suggested putting 200,000 yuan on the outcome.

In December last year, Xiaodong defeated Chen Yong, a tai chi master who had challenged him in 2018, in only 10 seconds. This unique entertainment gave him global attention and overnight celebrity status.