Daniel Cormier had a long winded rivalry with one of the undisputed GOATs of MMA – Jon Jones. While Jones was always problematic and getting into trouble he never had an issue getting one over on Cormier who was brought to tears after facing Jones.

But Jones isn’t infallible – he was defeated in wrestling by none other than WWE star Matt Riddle. 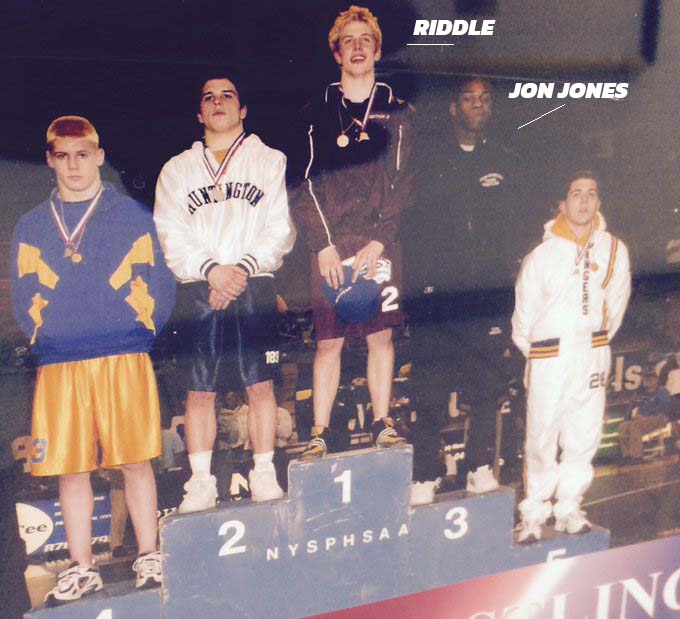 WWE icon Matt Riddle spoke about defeating Jon Jones in a high school wrestling match during an interview on Daniel Cormier’s show. Riddle is of the opinion that the UFC Hall-of-Famer was “on the straight and narrow” back then. He was free of any claims of PED use.

Riddle’s MMA career had a promising beginning but he was released after he failed two tests because of pot use.:

Riddle had an MMA record consisting of 8 wins 3 losses and 2 no contests. He made his deut in UFC on TUF season 7 finale in 2008 and had been in the promotion until 2012. He hadn’t faced any notable opponents. After his release from UFC stemming from said pod use he went on to compete one final time in MMA and subsequently transitioned to WWE. 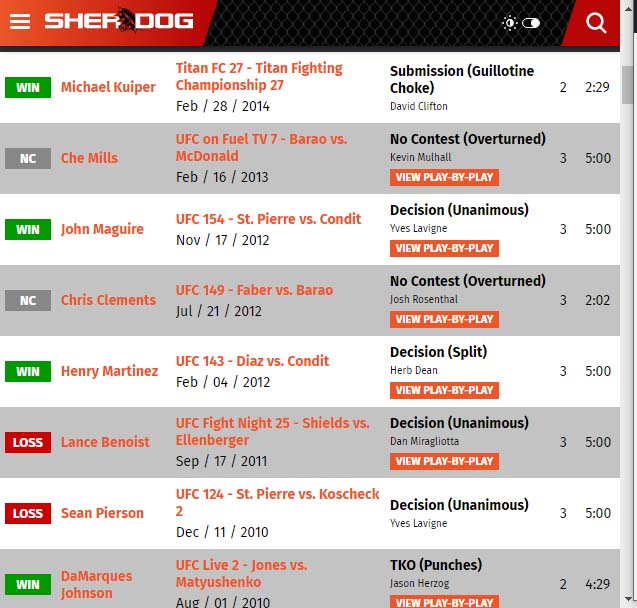 “You know, like him or not, he’s always been a top-tier competitor since I’ve known him in high school… I don’t think when I beat him he was cheating. Yeah, I don’t think he used any PEDs or was on any stimulants or anything like that. He was young, I remember his family was always there and it was a very family-oriented environment… I think he was still on the straight and narrow then, bro.”

Jones tested positive for the same thing that got boxer Conor Benn in trouble recently – clomiphene. Clomiphene is a SARM designed to boost testosterone levels typically used in relating to female fertility.