Melquizael Costa is a promising Brazilian athlete who recently joined the UFC. He will be making his debut at UFC 283.

Melquizael has a long history with the LFA and a very impressive resume. He has just defeated Jose Cleiton de Melo Jr. and Tom Santos – both by knockout. Costa has the opportunity to make his UFC debut at UFC 283, which takes place in Brazil.

Thiago Moises was initially scheduled to face Guram Kutateladze. After Guram backed out of the competition due to lingering staph infection, Melquizael Costa received the call. Despite all of his talents, his skin stood out to the fans more than anything else. Costa discussed his skin disease situation during a May 2022 interview.

Costa suffers from vitiligo, a skin disorder that causes skin pigmentation to become distorted. At age 5, Costa became aware of his skin disorder for the first time.

“I went to the countryside and started working on a farm, I didn’t want to go to the city. I didn’t want people to see me. Depression started to take roots in myself, as well. I started feeling for myself, what they were feeling, disgust. Martial arts was actually what saved me from this.” 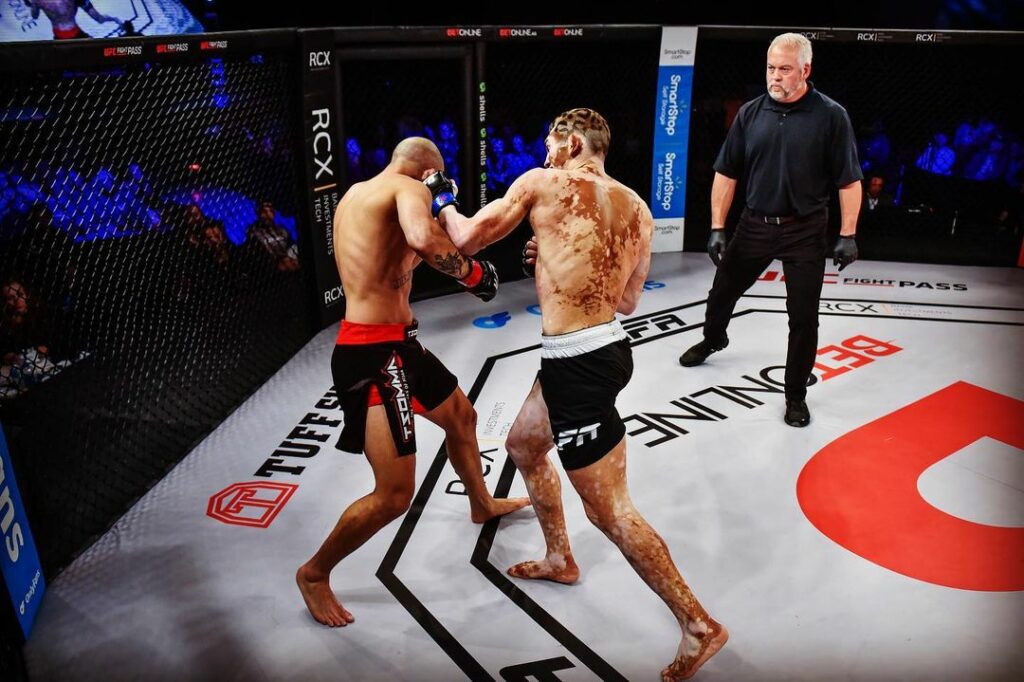 His vitiligo became less significant to him as he advanced in his profession. He had a whole different perspective on life. He was no longer the timid youngster who avoided social situations out of fear of ridicule.

“I love my skin, I love how I look. I can’t imagine myself being any other way. Today, I love to take pictures. I love to show up. I love when I take pictures with 10 other people, I’m the highlight of the photo. I’m the only different there. Everyone will look at me. It makes me proud.”

Costa is an inspiration to many others in addition to being a source of pride for his own family.

It’s not that known that UFC’s infamous commentator Joe Rogan also suffers from vitiligo. Rogan reportedly got a number of tattoos on his arms to cover up the skin discoloration he was experiencing. 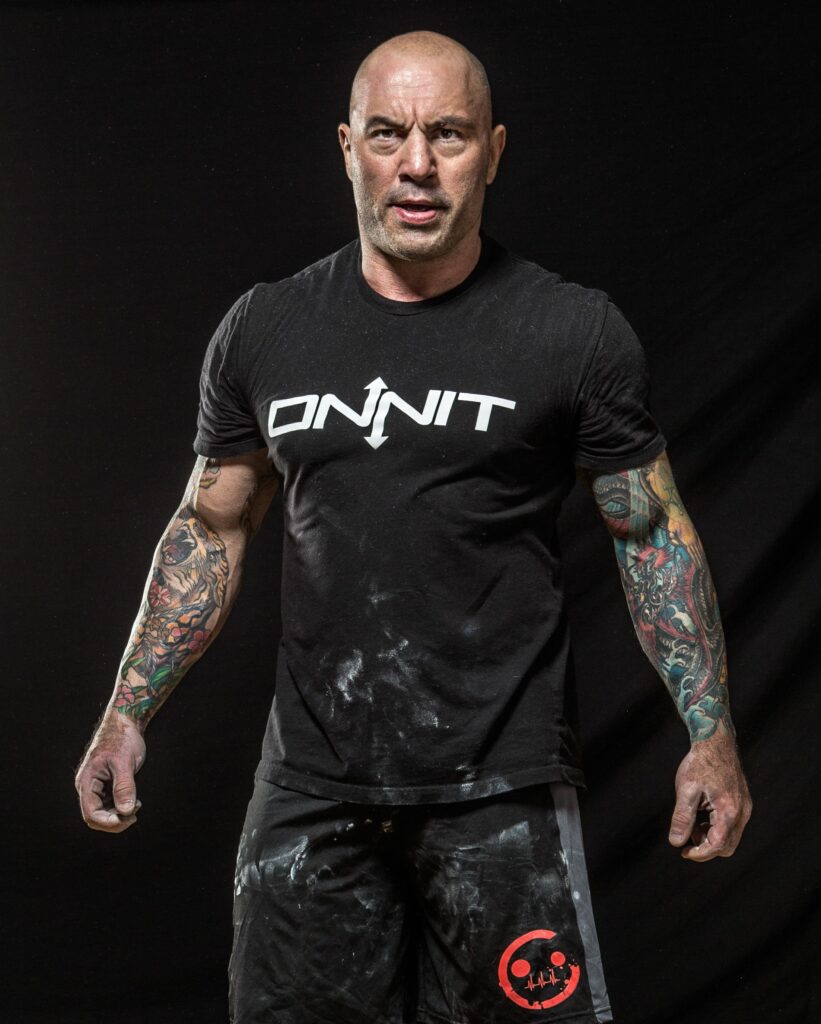 “I know quite a few people who that’ve done it [carnivore diet] that have had some serious results… Serious results with autoimmune issues too. I have vitiligo which is an autoimmune disease, which causes you to have these patches where you don’t have any pigment, and this month I have the best results I’ve ever had with vitiligo, with spots filling in.” – Rogan said on episode #1424 of his popular podcast.