Noke revealed as much on a 2019 episode of The Fair One podcast. Noke said that Irwin forced him to watch a Vin Diesel film to assess his possible adversary:

“He [Steve Irwin] said we are going to watch a movie… The Pacifier with Vin Diesel… ‘so I want to go there and size him up’… Yeah so we went to watch the Pacifier, one of the worst movies ever saw. But the whole idea was for him to size Vin Diesel up.”

Irwin’s initial motivation was to compete against Wesley Snipes, according to Noke. The boxer stated that after seeing Snipes was far smaller than him, Irwin decided to pick one with Diesel.

Previously, Kyle Noke used to be Steve Irwin’s bodyguard. Irwin used to get MMA training from Noke in between shootings, according to an interview with Submission Radio. Even better, Irwin built an MMA cage at his zoo.

According to Kyle Noke’s 2014 interview with Submission Radio, Steve Irwin adored MMA as a sport. Noke went on to say that he and Irwin had once engaged in some insane sparring. 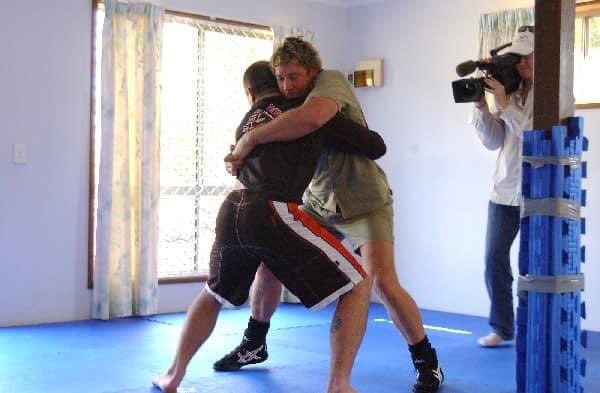 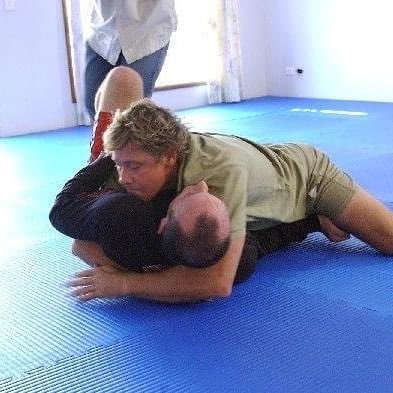 “He [Irwin] was a wild man, exactly like he was on TV. I remember one time when we were sparring he was like, ‘you know what? I think that if I come at you like a brawler I think I’d win, I’m not feeling this technique.’ I’m like ‘all right.'”

“So he come at me swinging and swinging, I just sort of dodged and hit him down the middle and he dropped to one knee and be like ‘let me do that again’… And afterwards he was like ‘OK lets get back to techniques.'”

Steve Irwin died unexpectedly on September 4, 2006, from a sting ray puncture to his chest.