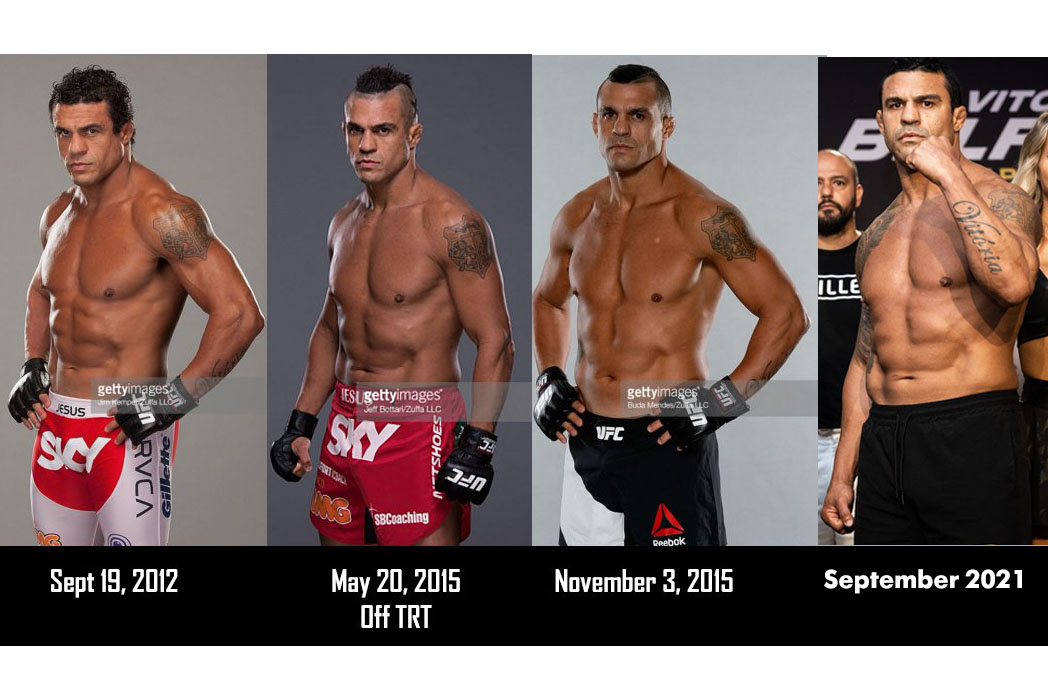 Vitor Belfort has been out of the UFC for a hot minute. In that time he’d signed an MMA contract with ONE FC – and broken it due to pandemic difficulties. Ultimately the phenom was the new ace Triller had in its pocket – he boxed a 58 year old Evander Holyfield and won via technical knockout.

Juicy looking Belfort recently participated in the podcast “Salve”, led by Antônio Tabet. There he was asked a particularly jarring question from the mouth of MMAFighting Guilherme Cruz. What Cruz wanted to know, and rest of us were curious about publicly confirming is if 44 year old Belfort is on Testosterone Replacement Therapy. This is hardly very shocking – since Belfort was on TRT while he was in UFC.

“Did you go back to using TRT now that you’re no longer under the USADA (US Anti-Doping Agency), which they didn’t allow?” asked the reporter, moments after Belfort said he needed TRT not just to fight, but also for health reasons.

Belfort blew up following this saying:

“Guilherme, my medical treatment stuff is like you: are you a f-g? Are you gay?”, asked Vitor Belfort, receiving a negative answer from Guilherme Cruz, who also showed that he did not understand the comparison. “How is your sex life? It’s a personal thing. What I do personally with my life in terms of medication, if I take medication for depression, this is a personal thing and I prefer to keep it to myself”, said the fighter, according to the UOL Sports website, continuing: 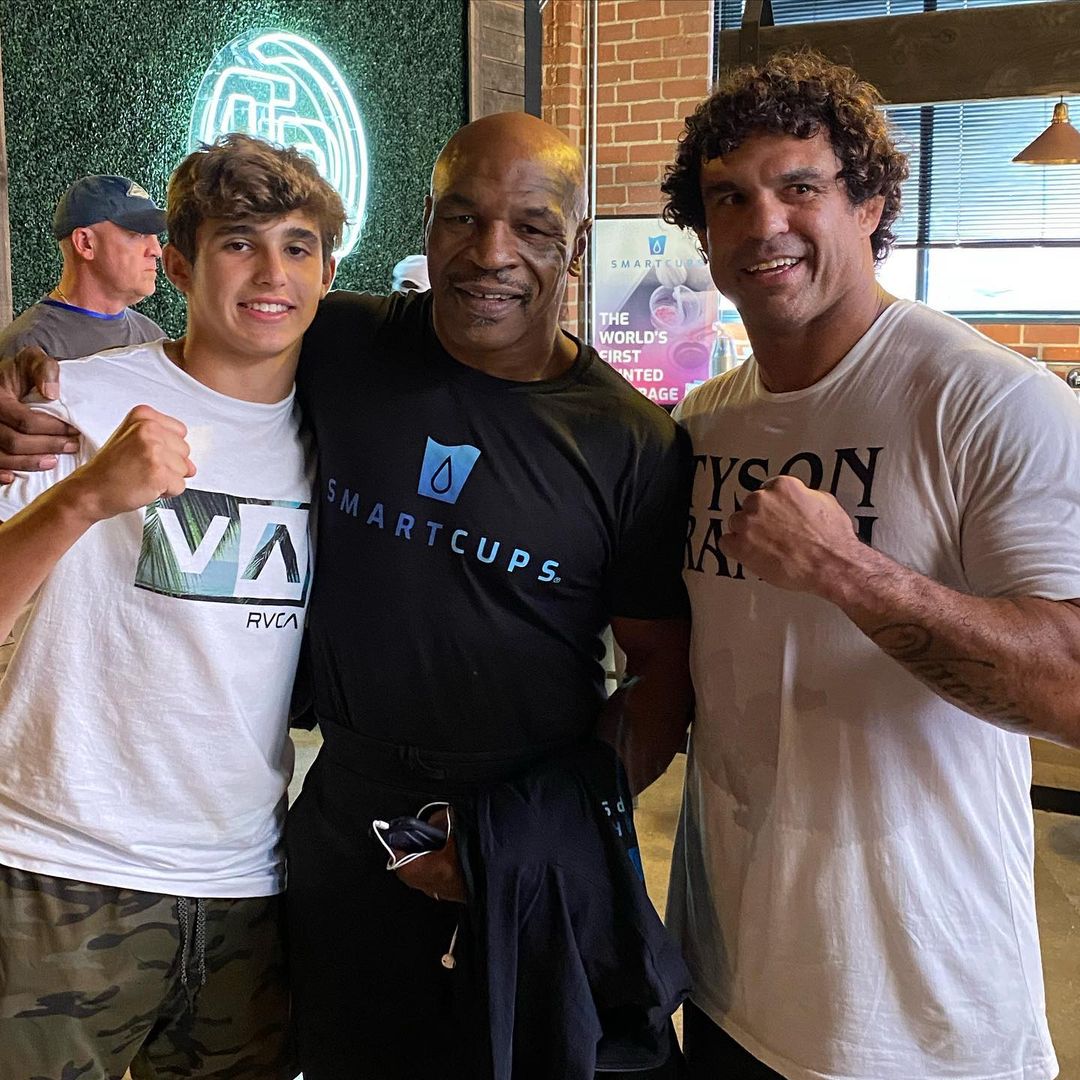 “It’s just like you, a guy who is controversial. I look at his face and see falsehood, a guy who isn’t quite right. Say one thing here, another there. I’ve had experiences with you over time that weren’t very good, but you write, you have to create and sell news. It is part of our life. I’m here talking to you because I like to communicate with fans. And I think we went through a moment where there are so many good things to talk about and then we focused on something that is personal.”