Jourdain  pretended to propose to his girlfriend but instead executed a takedown.

This backfired considering, his girlfriend was able to apply a guillotine choke that was tight enough for Charles Jourdain to submit.

In his social media posts, Jourdain is humorous and posts funny videos often.

Charles Jourdain’s has been on a string of recent defeats – he lost to Shane Burgos and Nathaniel Wood.

But at least it worked out better for him than when former UFC champion Max Holloway tried to prank his wife.

Max Holloway has many fans in the UFC. The former featherweight champion of the UFC is known for his all out brawl style – and being surprisingly wholesome considering his profession.

Holloway is of Hawaiian, Samoan and English ancestry and tries to represent the area as best as he can. Holloway has one son – Rush Holloway from a previous marriage and is with surfer Alessa Quizon. 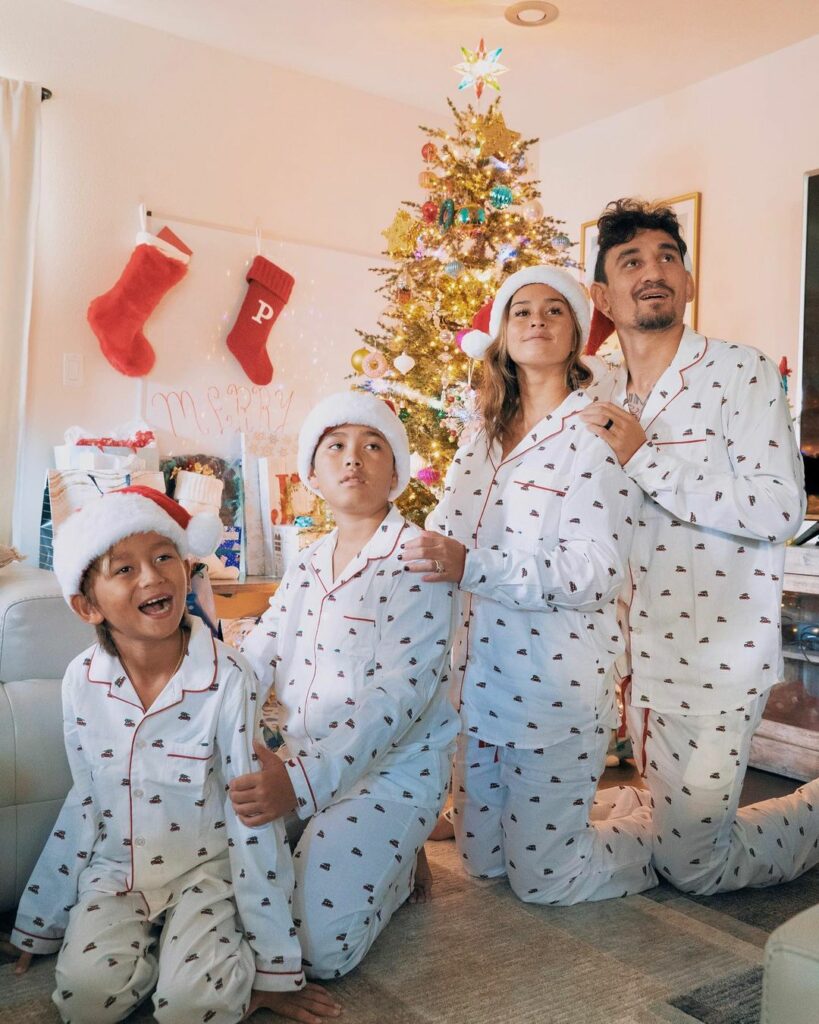 Recently Holloway tried to play a fun prank on her by putting on a costume – however she seemed unphased. Take a look.