While race and his cringe tactics may play a role in that it’s also likely tied to his stature since UFC famously struggled to market divisions featuring small men.

But Cejudo is sick of standing on the side lines and has trying to unretire besides a lucrative deal he has coaching MMA athletes.

Recently he even got political and backed Kari Lake. Lake was a news anchor for a while before opting to pursue a career in politics where she’s had some success. Lake is running for governor of Arizona as a Republican and Democratic party fears she has a real chance.

Democratic candidate Katie Hobbs has refused to debate Lake, which some say signals fear and amounts to “political malpractice.”

Meanwhile Lake is a big ‘stop the steal’ candidate. In an attempt to continue her lead in the polls she organized the “Friday Night Fight Night” campaign event which featured Henry Cejudo.

Cejudo told the supporters:
“As a son of Mexican immigrants. You know, there’s one thing that my mom always told me, because she did come from Mexico. So did my father. And she’s always instilled those American values in me. I mean, she always would tell me, like, Henry, you are an American. Henry. Henry, the word is Americano. And to me, that to me as a little boy, I’d never really understood that.”

“I never really had a chance to go where she was from, seeing the wars and seeing the poverty, seeing what socialism or whatever you want to call it.”

Which is hilarious because he did just that throughout his career and UFC even tried to market him as that at times. 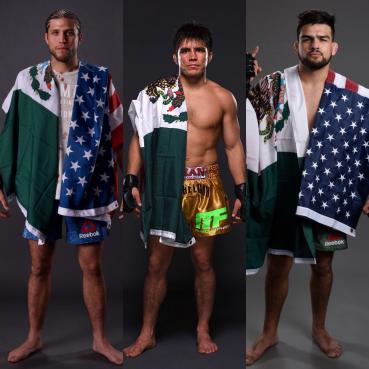 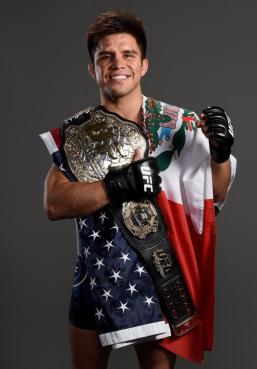 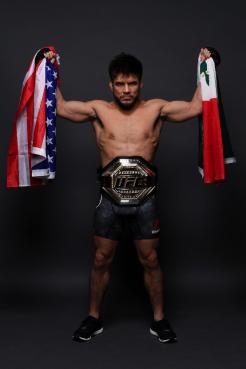 Not to be outdone, Lake had her own zinger when she used Jackie Chan as an epitome of strength in the same sentence as Henry Cejudo who, well, is a Real mixed martial arts Champion.