Brendan Schaub is a gift that keeps on giving. While Schaub was handed a series of lucrative deals thanks to his association with one of the biggest podcasters in the world he seems to be consistently putting his foot into his mouth. This has led Schaub to start his own network and deliver all time classic moments such as the one where he asked Tim Kennedy if he was successful finding Hitler – in 2021.

Schaub’s many flubs have prompted longtime friend Joe Rogan to say he ‘needs a handler’ recently.

But his unique insights don’t stop there. Michael Chandler has had an interesting personal life. Chandler reportedly married Brie Willet after emailing for over two years. The two would go on to get married in 2014 and adopt a child together in 2017. 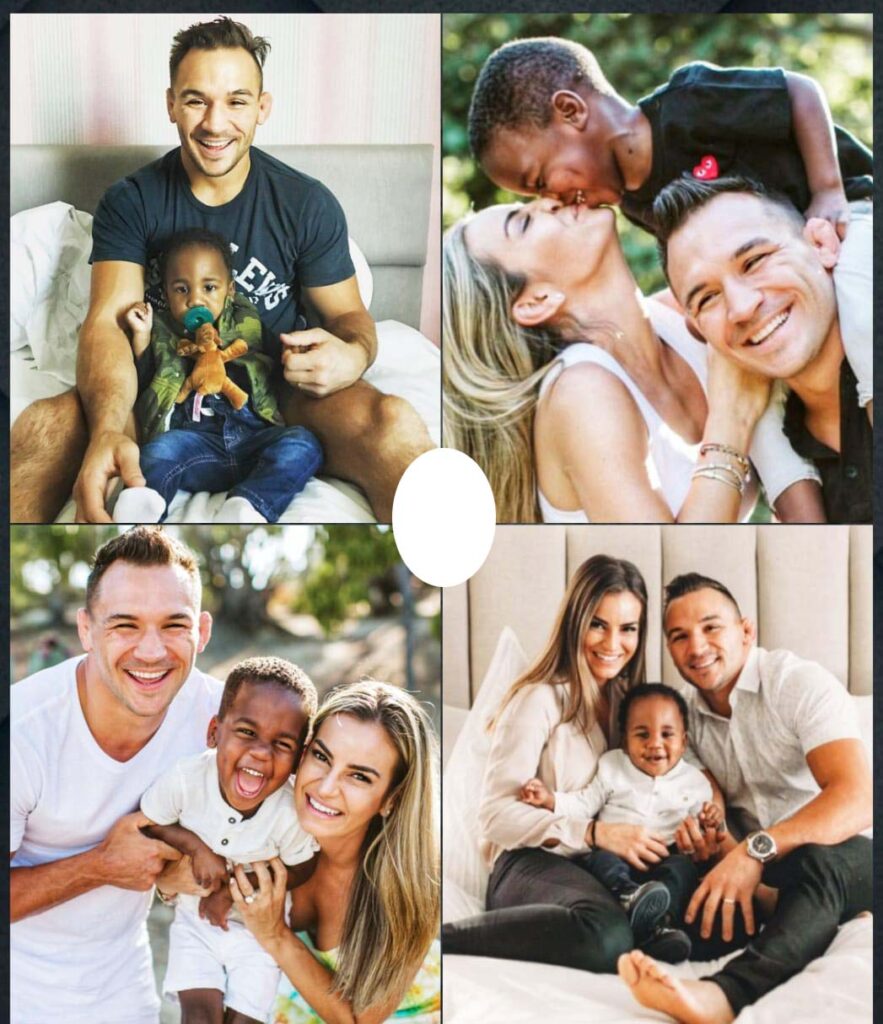 The couple went on to adopt a second child in April 2022, their son Ace.

Michael Chandler was very active in 2022 and his career was booming in UFC despite suffering losses from Justin Gaethje and Charles Oliveira.

He would go on to take part in a number of interviews to promote his career. Among them was Food Truck Diaries – a Brendan Schaub show. During an episode Schaub went on to ask the following of Chandler:

Lenny at it again pic.twitter.com/4gkc5f6njm

“Are they from Africa?”

Chandler deserves all the credit here for keeping a straight face because it’s quite impressive. We’re willing to bet his acting chops trump many of the MMA pros turned actors nowadays.

In fairness to Brendan he does believe that Africa is a country so there’s that. Not to mention that infamous incident in which he referred to Jon Jones as Jon Africa in front of Mike Tyson.