Female super bantam champion Cherneka Johnson exchanged blows with Susie Ramadan to defend her title. Sadly, after retaining her title in a bloody battle, Johnson was accused of using PEDs. 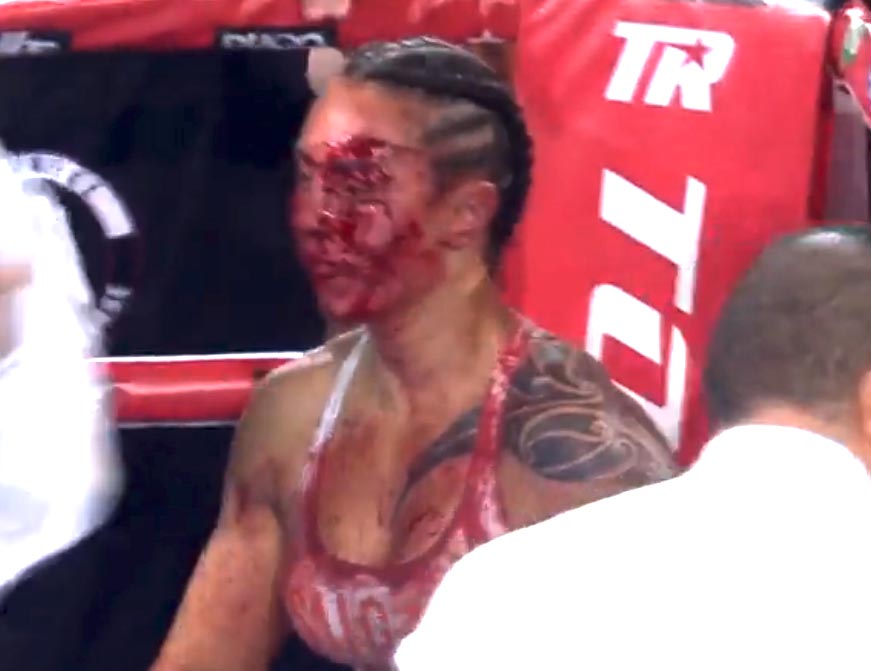 Cherneka Johnson won the vacant IBF Super Bantam title Melissa Esquivel back in April. The 27-year-old then defended her title for the first time against fellow Australian Susie Ramadan. The pair clashed as an undercard of Haney vs Kambosos 2 in Melbourne. 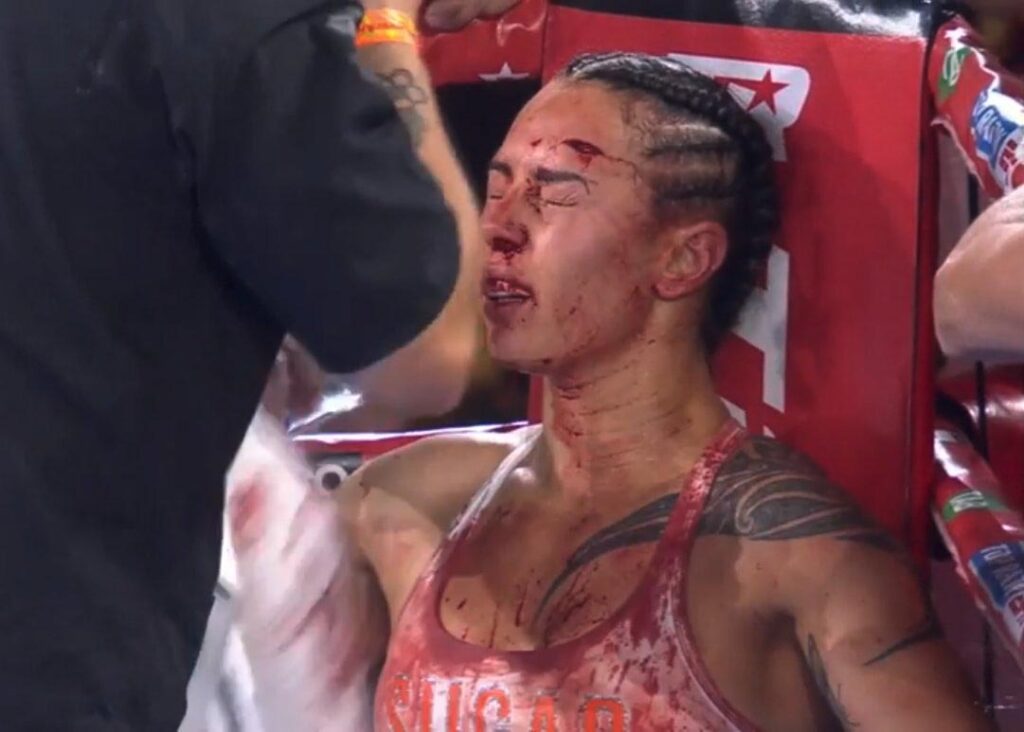 Ramadan surprised fans with a brutal punch in the first round that resulted in a nasty cut above Johnson’s left eye. A lot of blood was covering Johnson’s face but she kept her focus and managed to clash until the final round.

All three judges favored Cherneka Johnson and she was announced as the winner via unanimous decision. This victory marked her 15th win in her professional career with only one loss. ‘Sugar Neekz’ expressed what she felt during the bloody match and how she handled the situation.

“I freaked out a bit in the first round with the cut and felt the blood in my eye but I just tried to stay calm. I knew I could get through it if I stayed on my jab and didn’t get stuck in a brawl.” Johnson said. 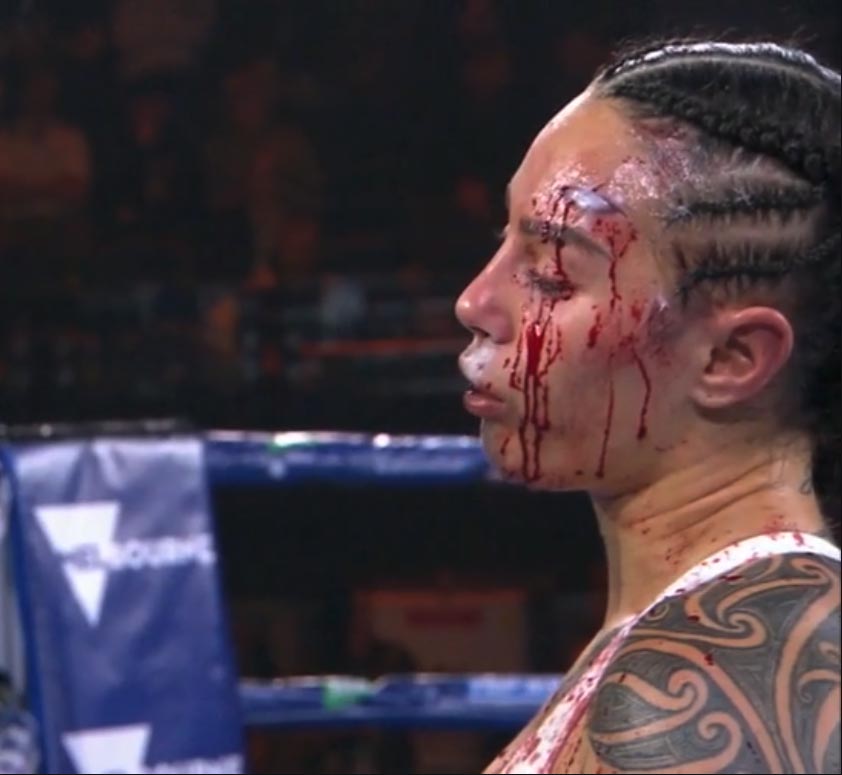 Johnson also dedicated her victory to her late brother who was murdered last month. Her brother Levi was stabbed to death in Brisbane.

“I’m dedicating this to my brother and I’m so glad I got the job done – I know he’s here in my corner.” Johnson added.

Meanwhile, Susie Ramadan wasn’t happy with the result and thinks that she was robbed. The five-time former world champion went so far to imply that Johnson is using PEDs to boost her performance.

“It seemed like a set-up to be honest. My name’s Ramadan but I’m a proud Australian. I was born and raised here. I hope she gets tested too, because I’ve been told she’s on it.” Ramadan said.