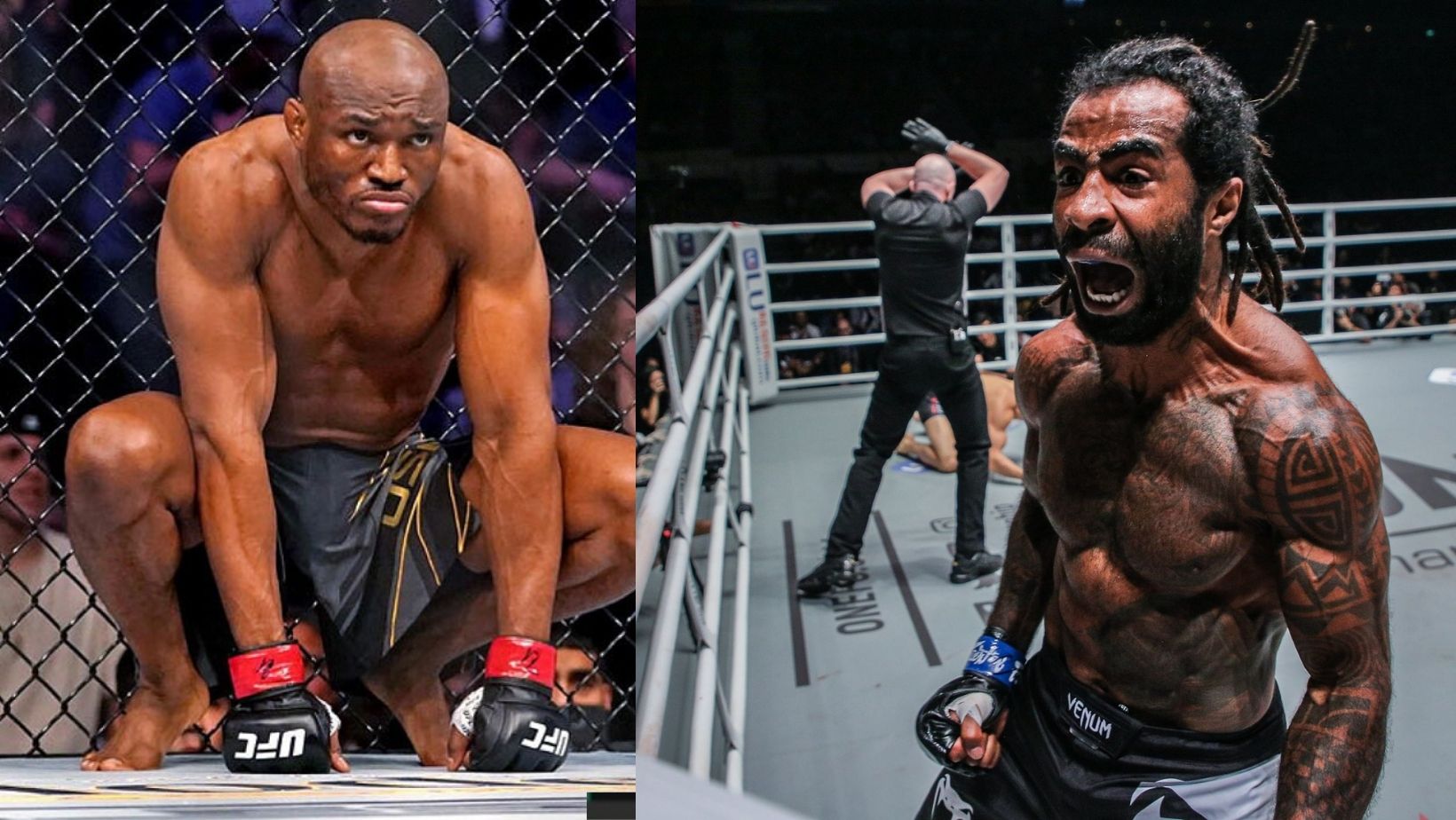 In the world of MMA great skill level isn’t always followed by the equal amount of hype. Cosmo Alexandre thought his days of being underappreciated would be over when he shattered Sage Northcutt’s jaw at ONE FC in a rare must see moment for the promotion.

But the hype came and went nowhere – because ONE FC was unwilling to meet Cosmo Alexandre’s demands. The 39 year old fighter last fought with Sage 2 years ago.

“I told them I’d fight, but my purse had to be different,” he said. “Okami was coming off three losses, he was going to do his last fight before retiring, and it would be in Tokyo. They were setting me up, right? I’m not going. They would give him (the win) if I didn’t kill him. I said no – only if they raised my purse.”

But in spite of tense renegotiations he ended up resigning with them in August 2020.

“After my fight against Sage, we started talking about my contract – so it was a long talk,” Alexandre told MMA Junkie. “(It was) kind of like a long fight. But in the end now, I talked straight with (ONE chairman) Chatri (Sityotong), and I think it was better for me. A lot of people talk about UFC and other shows here in the U.S., but for me I see ONE Championship is safe for me.

Now Kamaru Usman is sharing a unique experience he had training with Cosmo. Of course Usman was unaware just who he was sparring at the time. Alexandre has an extensive list of credits in boxing having been a Showtime 77MAX World Champion, WMC Intercontinental and WPMF World Champion, W5 World Champion.