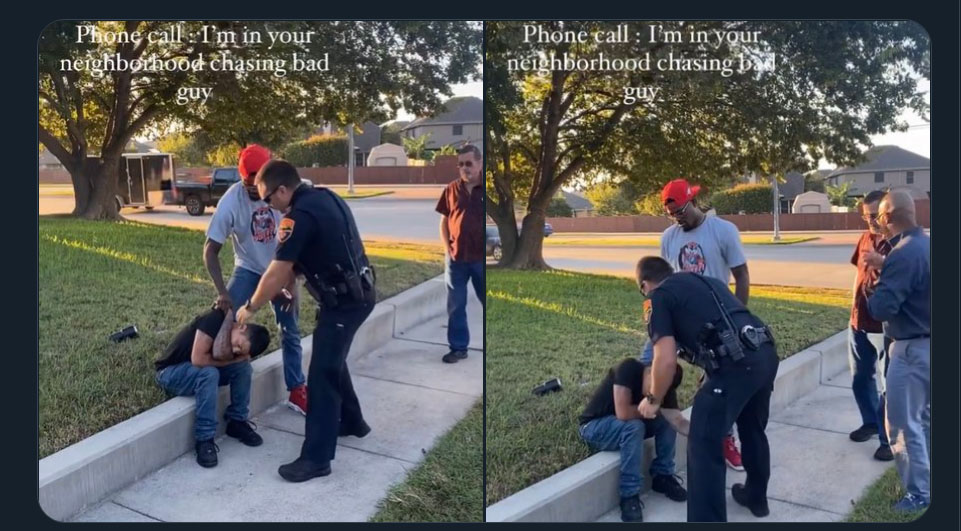 UFC’s Kevin Holland has had a dramatic week. Not only did he get knocked out by an illegal headbut in the cage but he also became a real life vigilante. Holland was filmed on twitter apprehending a guy who was allegedly trying to jack somebody’s car. This lead Holland to first chase the perp in his dodge charger – and then jump out and grab him on foot.

One interesting fact is that Holland used the gift wrap hold to control the suspected criminal while the police were arriving at the scene. 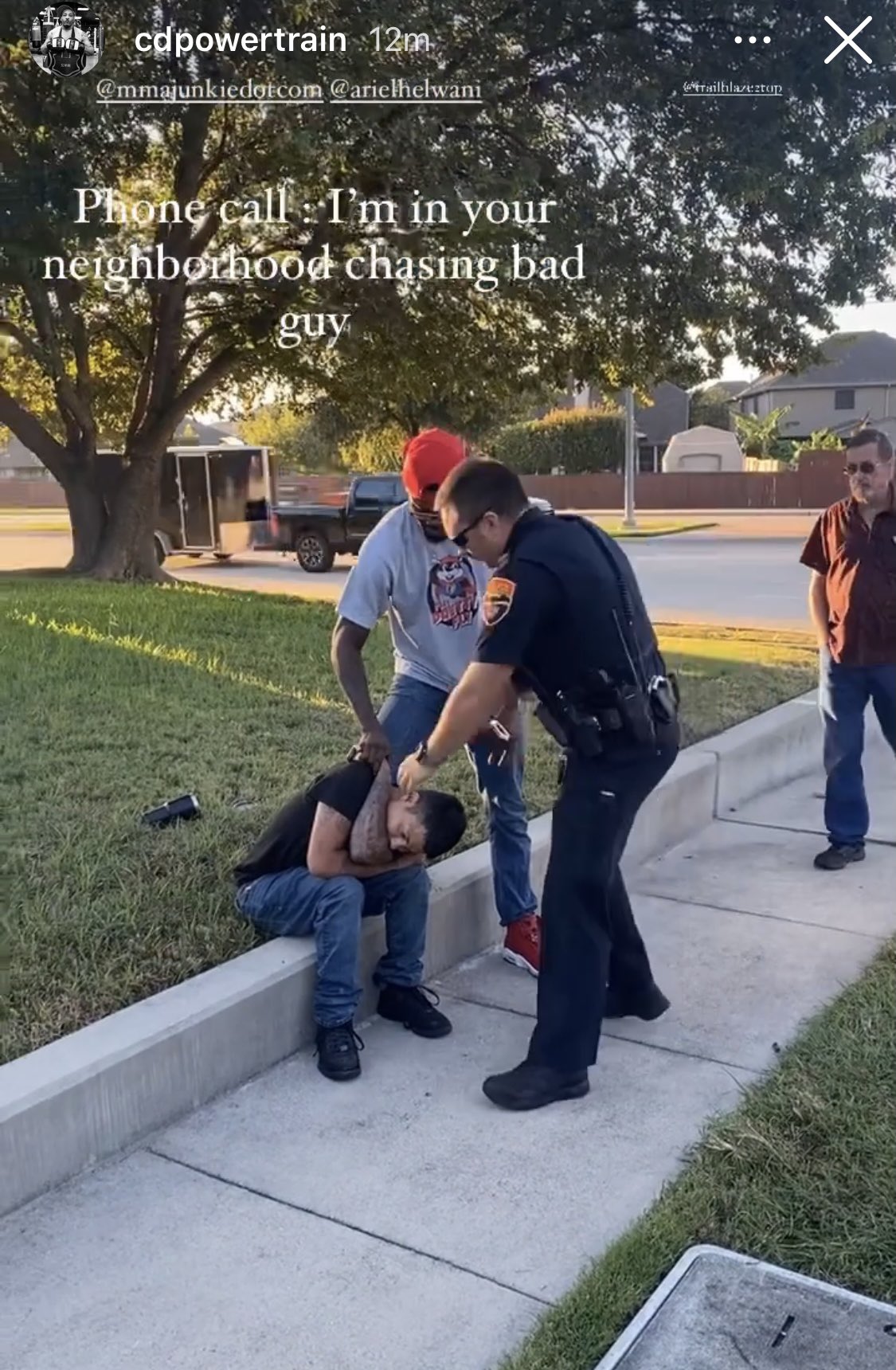 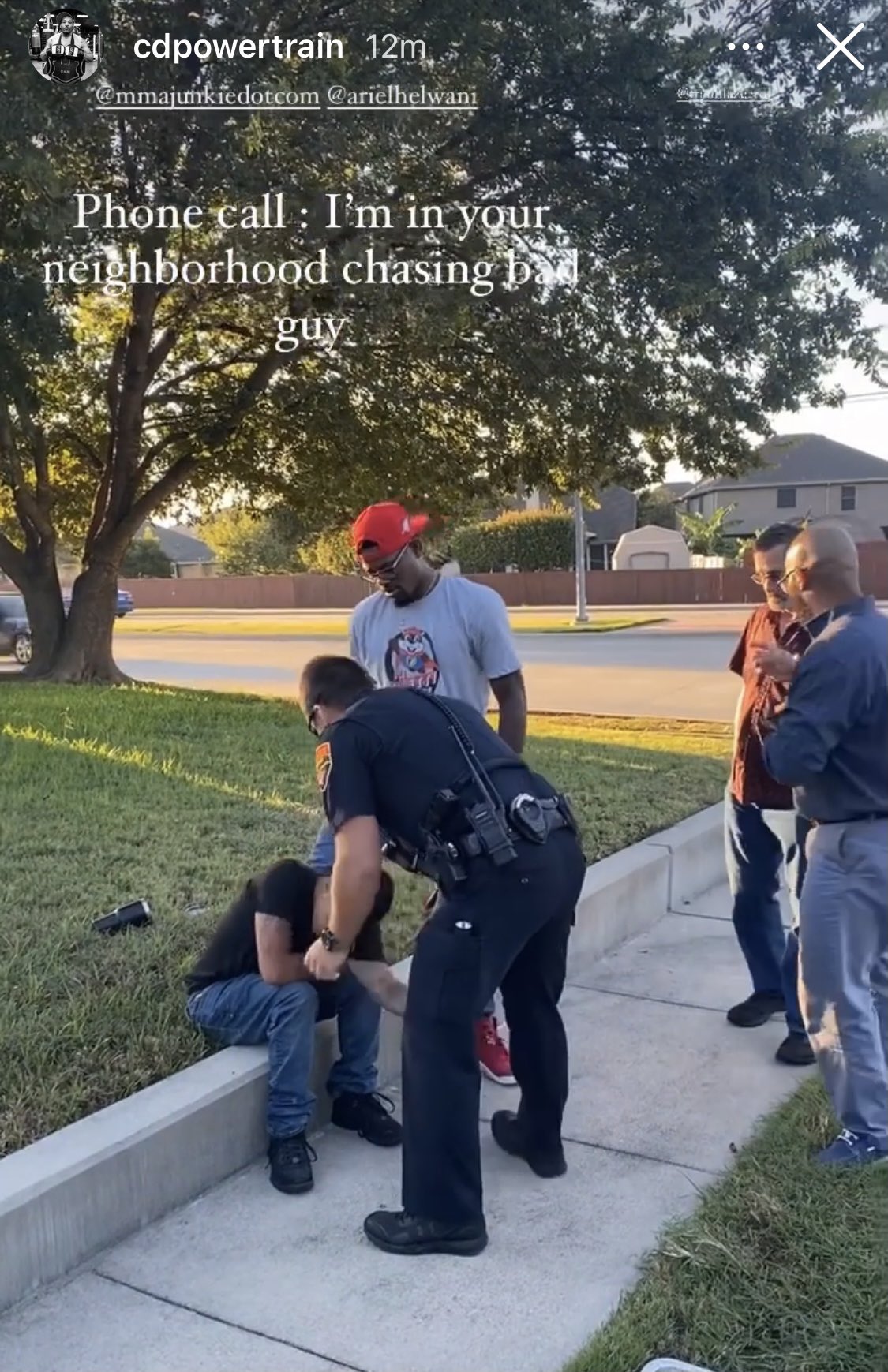