Donald Cerrone is one of the greatest UFC competitors who never became a champion.

He recently startled fans with an Instagram post. Since leaving UFC earlier this year, the former mixed martial artist has gained a tremendous amount of muscle.

Leaving the USADA pool turned out to be a fortuitous development for Cerrone who looks jacked, for lack of a better terms.

It’s unknown at this time if Cerrone is just honing his skills or getting ready to return to combat sports in some form. Cerrone captioned the post: 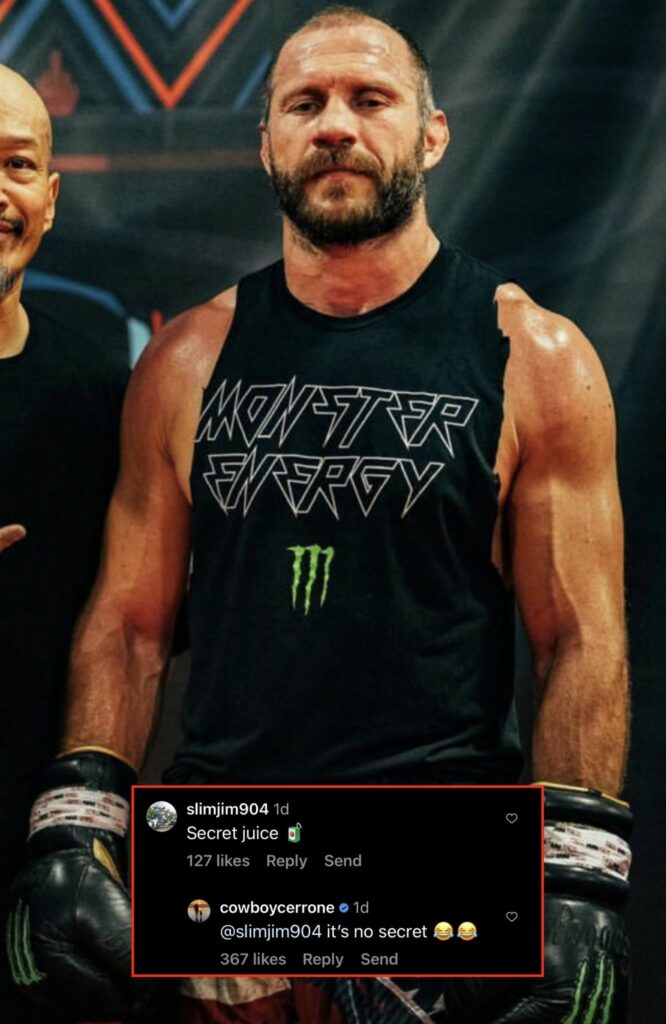 And proceeded to confirm in comments his physique is a result of the ‘secret juice’ a well known euphemism for PEDs.

Donald Cerrone departed the UFC following a string of sad defeats. However, he will live on in the organization’s history for all time. Cerrone is tied for the second-most victories in UFC history, the second-most finishes, and the most bonuses ever. 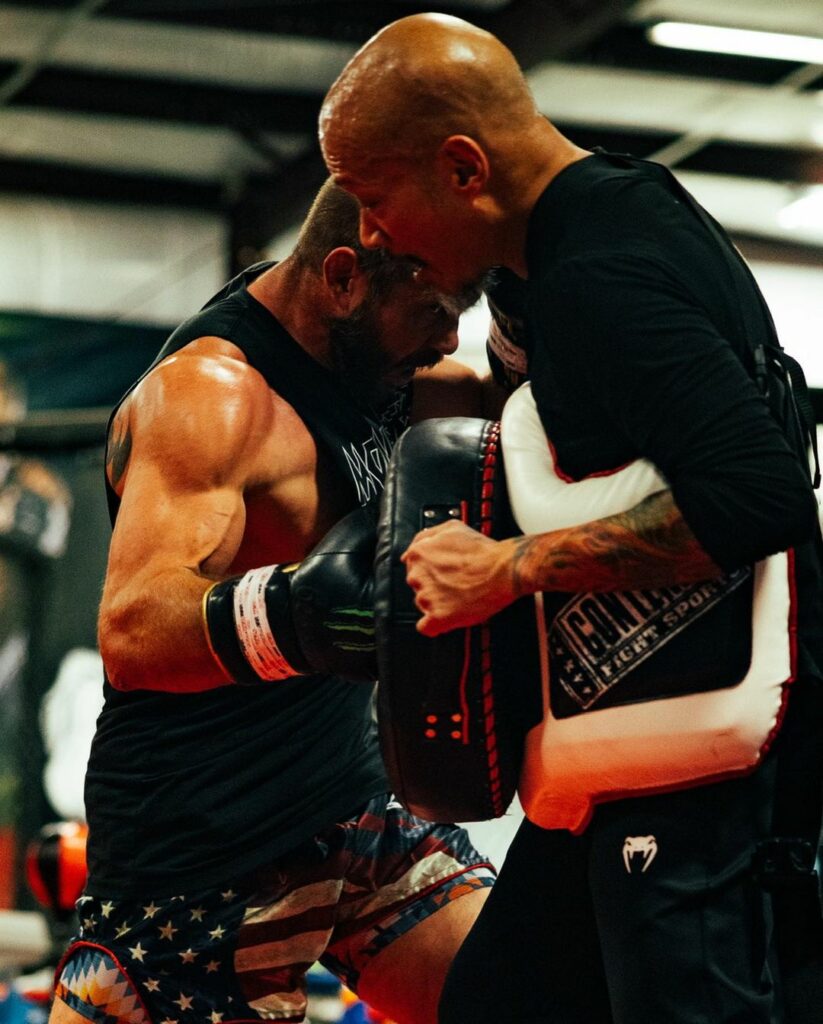 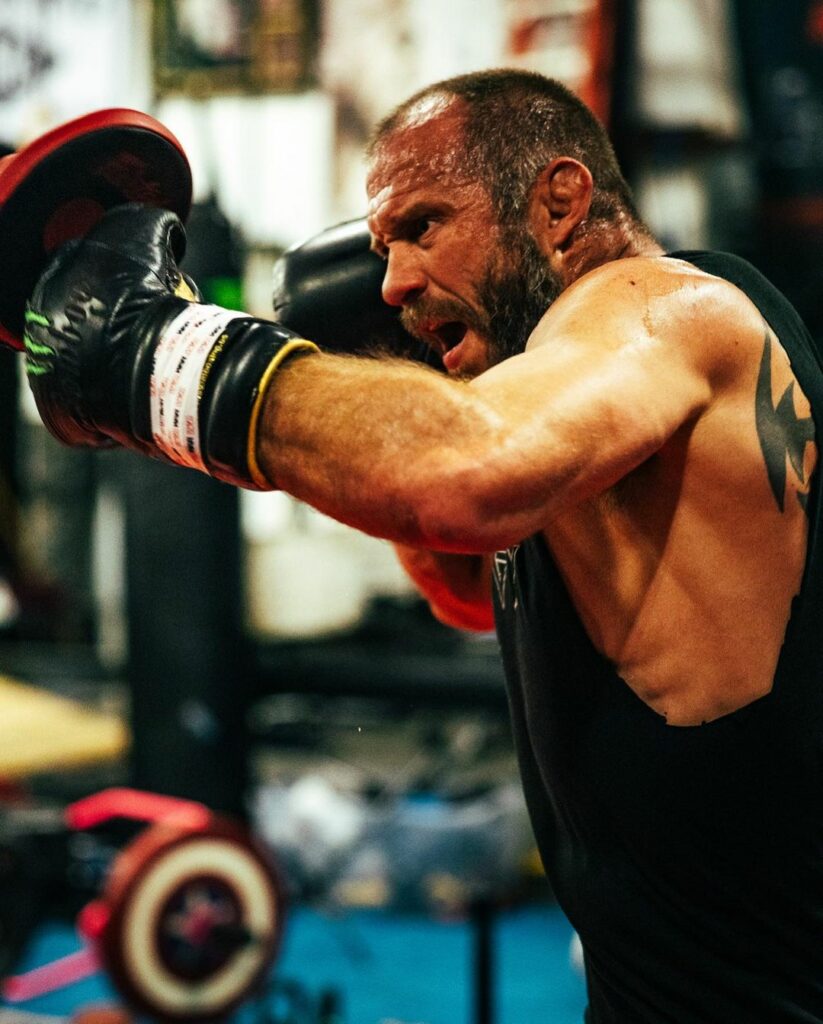 Cerrone aspires to make in acting. He previously appeared in Terror on the Prairie besides Gina Carano in addition to co-starring with Chris Pratt in The Terminal List.

Cerrone also recently got a hair transplant, using the same surgeon as Francis Ngannou. He seems content with the results.